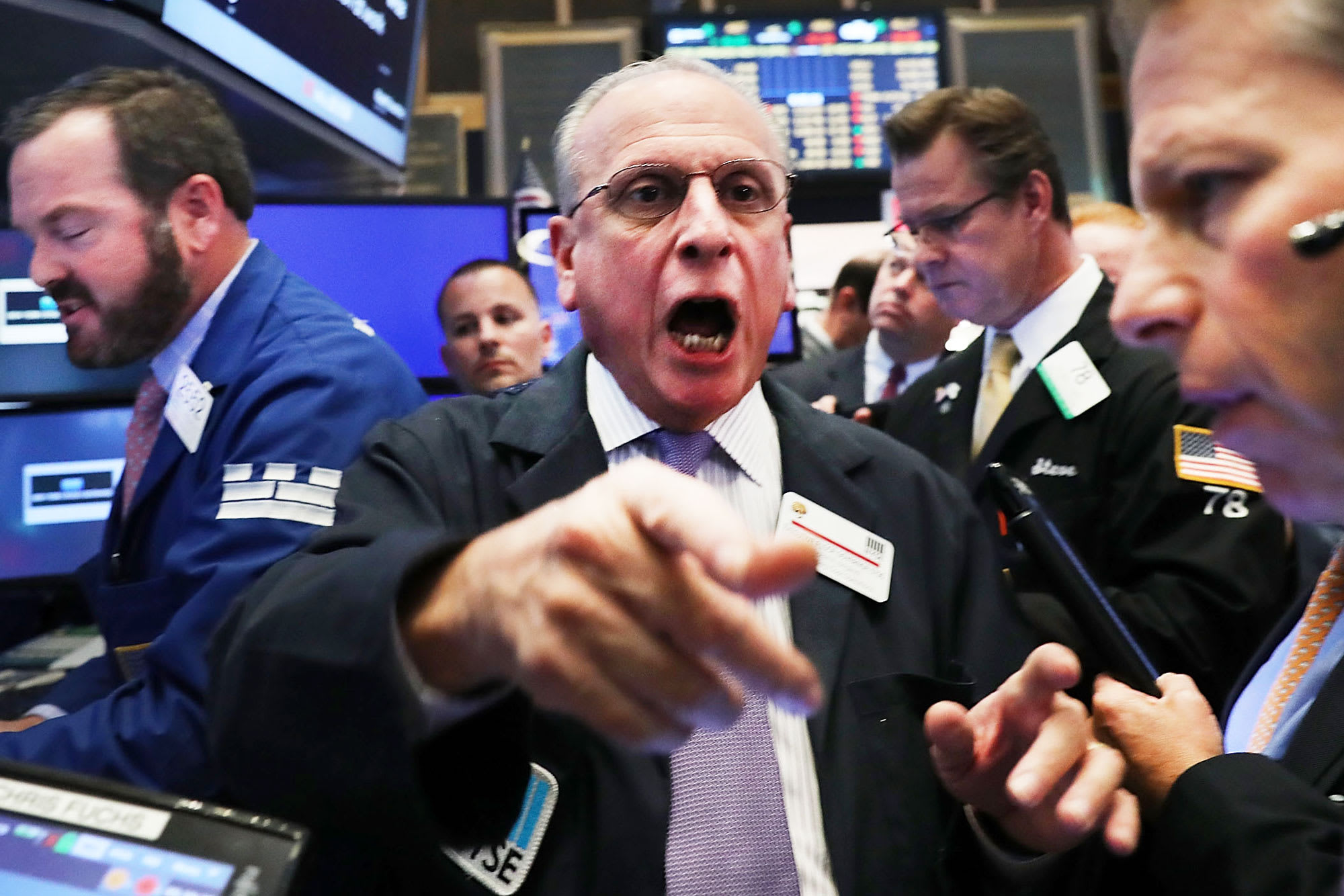 Traders on the floor of the New York Stock Exchange.

Philip Morris, Altria — Altria shares popped as much as 11.3% after the tobacco giant, along with Philip Morris, confirmed the two companies were in merger talks. The deal would be an all-stock merger of equals. This would reunite the two companies after Altria was spun off from Philip Morris in 2008. Shares of Altria later gave up their gains after CNBC reported that the deal does not envision a premium for shareholders of either company.

Zynga — Shares of Zynga rose 2.7% on Tuesday after Wedbush added the stock to its “best ideas” list. The firm cited the success of the gaming company’s popular games, Empires & Puzzles and Merge Dragons, and three new releases expected this year as reasons for the move. Wedbush has a price target of $9 per share for the stock, more than a 50% premium over where it opened trading on Wednesday.

Chipotle — Shares of the Mexican food chain rose 2% after Suntrust raised its price target to $900 from $815. The new price target implies an upside of 8.9% from Monday’s close of $826.80. Suntrust cited Chipotle’s national roll-out of its carne asada as a reason for the hike.

Weight Watchers — The weight loss company’s stock jumped 2.2% after an analyst at Craig-Hallum upgraded it to buy from hold. The analyst cited “improving trends,” including a positive response to Kurbo, a new diet program app designed for children.

Verizon — Verizon rose 1.3% after Oppenheimer upgraded the telecom giant to outperform from perform. Oppenheimer said the potential customer churn created by the proposed merger between Sprint and T-Mobile could allow Verizon to gain customers and that Verizon is poised to be “early and successful” with its 5G network. Oppenheimer has a price target of $70 per share for the stock, about 22% above where it opened trading on Tuesday.

Shopify — An analyst at Rosenblatt Securities hiked his price target on Shopify to $481 per share from $410. The new price target implies a 22.5% upside from Monday’s close of $395.96. The analyst said Shopify’s fulfillment network revenue could surge to $6 billion by 2025.

Roku — Shares of Roku rose as much as 2.6% before trading up 0.5% after an analyst at William Blair said the streaming company is growing at a faster rate than Netflix was at a similar stage in the company’s life. The firm also said it expects Roku to reach 80 million active accounts by 2025.

AB InBev — Shares of the beer giant fell more than 1% after an analyst at Barclays downgraded them to underweight from equal weight. The analyst said Heineken’s growing market share in Brazil, Colombia and South Africa will hurt AB InBev while the U.S. — the company’s largest market — will likely remain “in structural decline.”