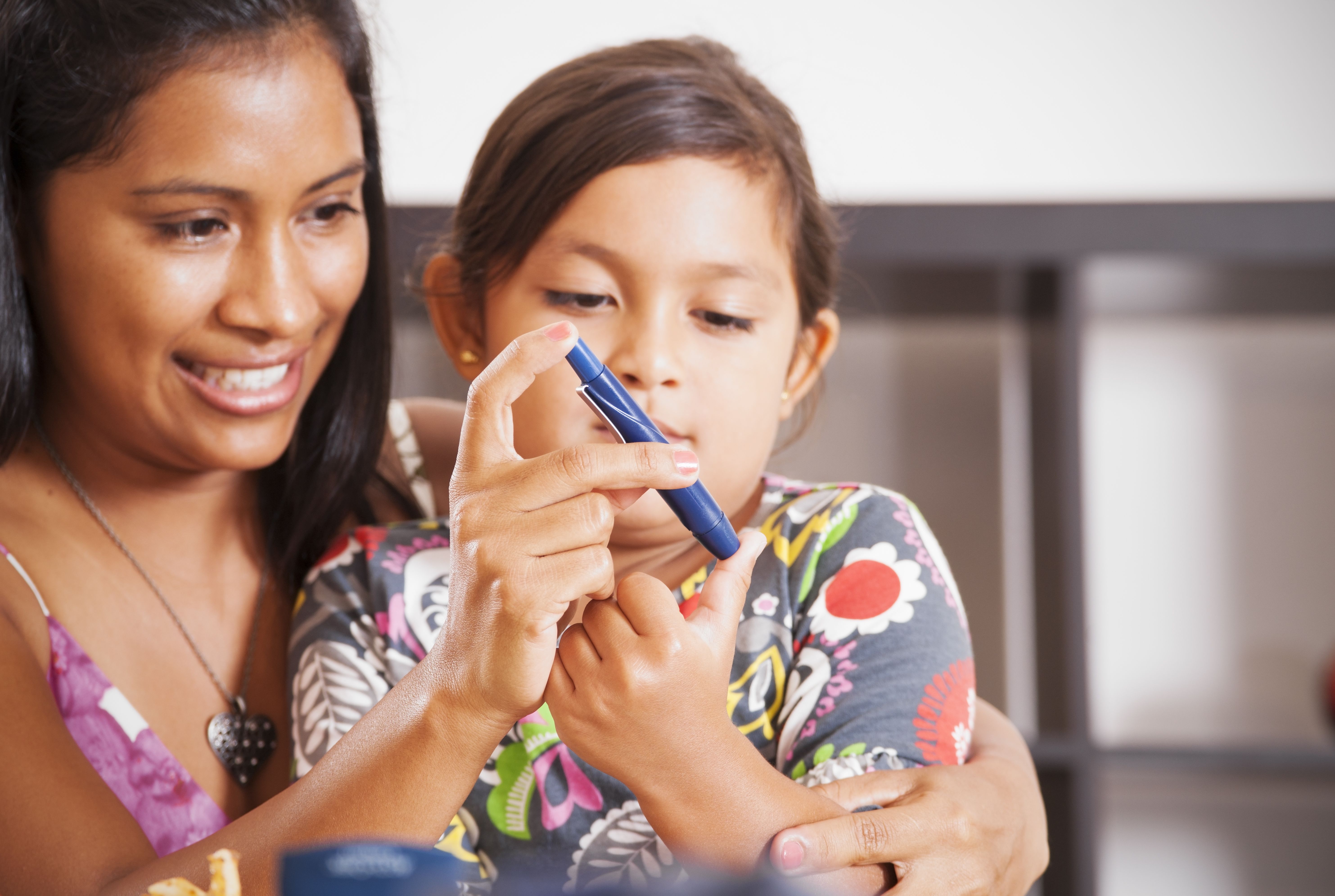 The drug, called teplizumab, was associated with a two-year difference in diagnosis with the disease, according to clinical trial results published Sunday in the New England Journal of Medicine. The study, run in people identified to be at risk of diabetes because of family members with the disease and markers in the blood, was also presented at the American Diabetes Association conference that runs Friday through Tuesday in San Francisco.

Type 1 diabetes affects more than 1 million Americans, and is the second most-common childhood disease after asthma, according to the study researchers, led by Yale University’s Dr. Kevan Herold. While it can be controlled with insulin, type 1 diabetes currently has no cure, and efforts have turned to prevention.

“The results of this trial are striking, with several caveats,” Dr. Clifford Rosen of Maine Medical Center Research Institute and Dr. Julie Inglefinger of MassGeneral Hospital for Children wrote in an accompanying editorial in the New England Journal of Medicine.

They noted the trial was small, just 76 patients, and involved just one treatment course of teplizumab, of two weeks. The results showed the median time to diagnosis of type 1 diabetes was 48.4 months in the patients taking the drug, compared with 24.4 months for those on a placebo.

The drug was associated with some side effects, specifically rash and lower counts of immune cells called lymphocytes, both of which resolved.

Provention Bio acquired rights to teplizumab from Maryland-based MacroGenics, which had suspended its development in 2010 after a clinical trial run with partner Eli Lilly showed it failed to slow progression of diabetes.

The company first sold shares to the public in July 2018. Its stock soared as much as 424% mid-day Monday, to an intraday high of $22.82. Its shares were trading at around $15 by the early afternoon, giving Provention a market value of $687 million.

“Delaying the onset of clinical type 1 diabetes may mean the disease burden could be postponed to a point at which patients are better able to manage their disease such as after infancy, elementary school, high school or even college,” Herold, the lead author of the study, said in a Provention statement.

The company is now considering next steps for the medicine in patients at risk of type 1 diabetes, as well as looking at the drug in newly diagnosed patients, Chief Executive Officer Ashleigh Palmer said in the statement.

“The ability to delay the onset of clinical type 1 diabetes,” Palmer said, “is an enormous breakthrough.”