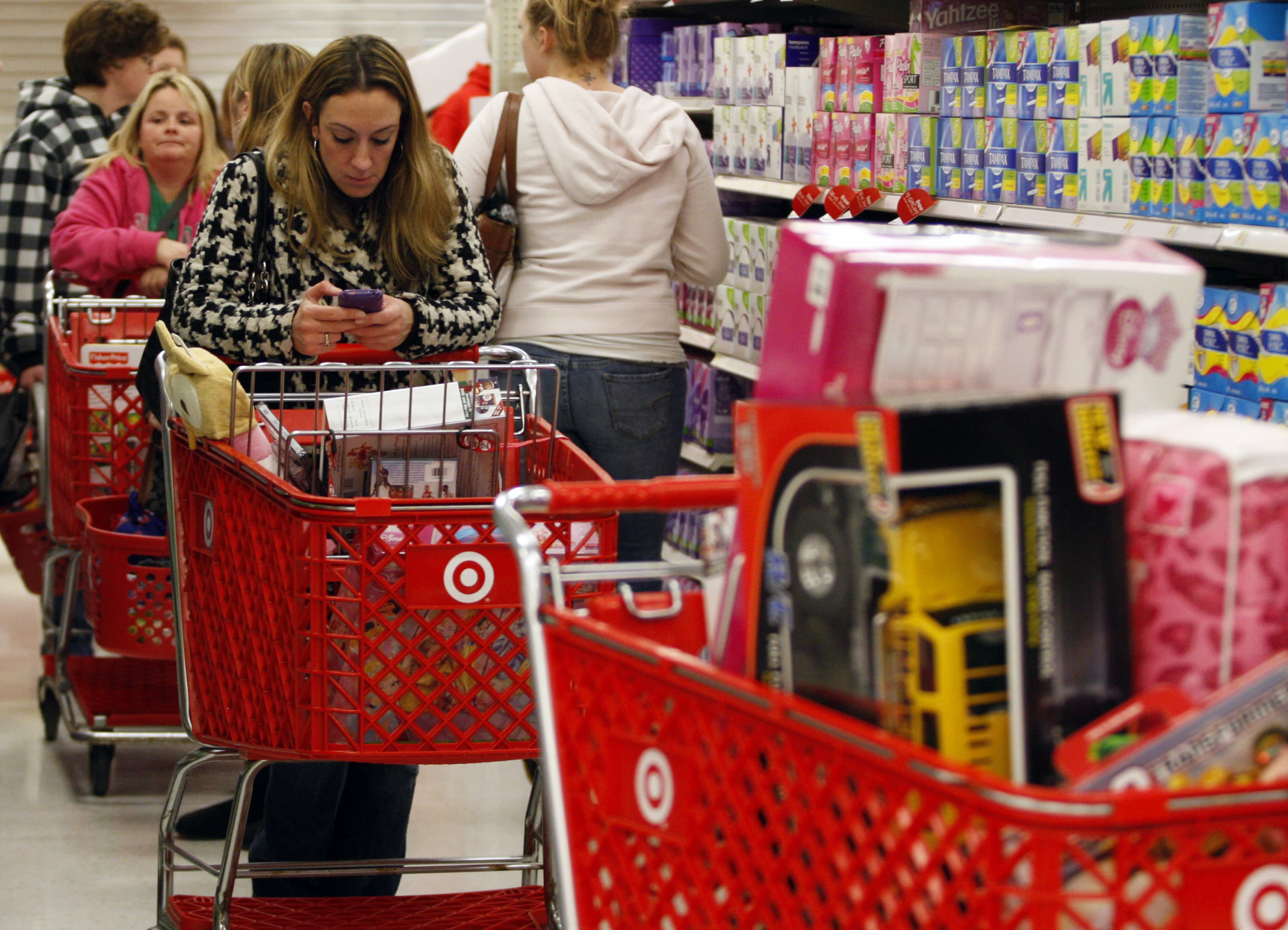 Producer prices rose at their fastest annual clip in nearly 11 years in May as inflation continued to build in the U.S. economy, the Labor Department reported Tuesday.The 6.6% surge was the biggest 12-month rise in the final demand index since the Bureau of Labor Statistics began tracking the data in November 2010.On a monthly basis, the producer price index for final demand rose 0.8%, ahead of the Dow Jones estimate of 0.5%.Those higher price pressures came amid a pronounced dip in retail sales, which fell 1.3% in May, worse than the 0.6% estimate, according to the Census Bureau.Goods inflation continued to be the dominant inflation force, rising 1.5% as opposed to a 0.6% increase in services. In the pandemic economy, goods have run well ahead of services as economic lockdowns constrained consumer demand for services-related purchases.Excluding food and energy, the 12-month final demand PPI rose 5.3%, which also was the biggest increase since that the BLS started tracking that number in August 2014.Substantial price increases at the producer end came from nonferrous metals, which jumped 6.9% for the month. Prices of grains also surged, rising 25.7%, while oilseeds increased 19.5% and beef and veal rose 10.5%. Fresh fruits and melons fell 1.9%, while basic organic chemicals and asphalt also declined.Though services continued to be a lower contributor to overall producer price pressures, the index rose for the fifth straight month.The higher numbers likely will add to an ongoing debate over whether the inflation pressures over the past several months will last.Federal Reserve officials believe the current increase will prove to be transitory as supply and demand issues balance out and low readings during the pandemic lockdown wash out of the system.However, several notable Wall Street names, including Bank of America CEO Brian Moynihan and hedge fund billionaire Paul Tudor Jones, told CNBC on Monday that it’s time for the Fed to pull back on the easy-money policy it instituted during the pandemic.The Fed begins a two-day meeting Tuesday, during which it is not expected to announce any major policy changes.While the inflation readings have been gathering the Street’s attention, consumers have been pulling back on their purchases as the effects from government stimulus checks have worn off.Excluding autos, retail sales were down 0.7% in May, well off the estimate for a 0.5% increase. Excluding gas stations, sales fell 1.5%.Building material and garden supply sales tumbled 5.9% for the month, while miscellaneous store sales were off 5% and general merchandise sales fell 3.3%. Clothing and accessory stores rose 2%, while bars and restaurants were up 1.8%.Sales remain dramatically higher now than they were a year ago, as the country wrestled with a pandemic that saw 22 million people sent to the unemployment line.Clothing and accessory sales are up 200.3% from May 2020, while food service and drinking places surged 70.6% and electronic and appliance stores gained 91.3%.Become a smarter investor with CNBC Pro.Get stock picks, analyst calls, exclusive interviews and access to CNBC TV.Sign up to start a free trial today.