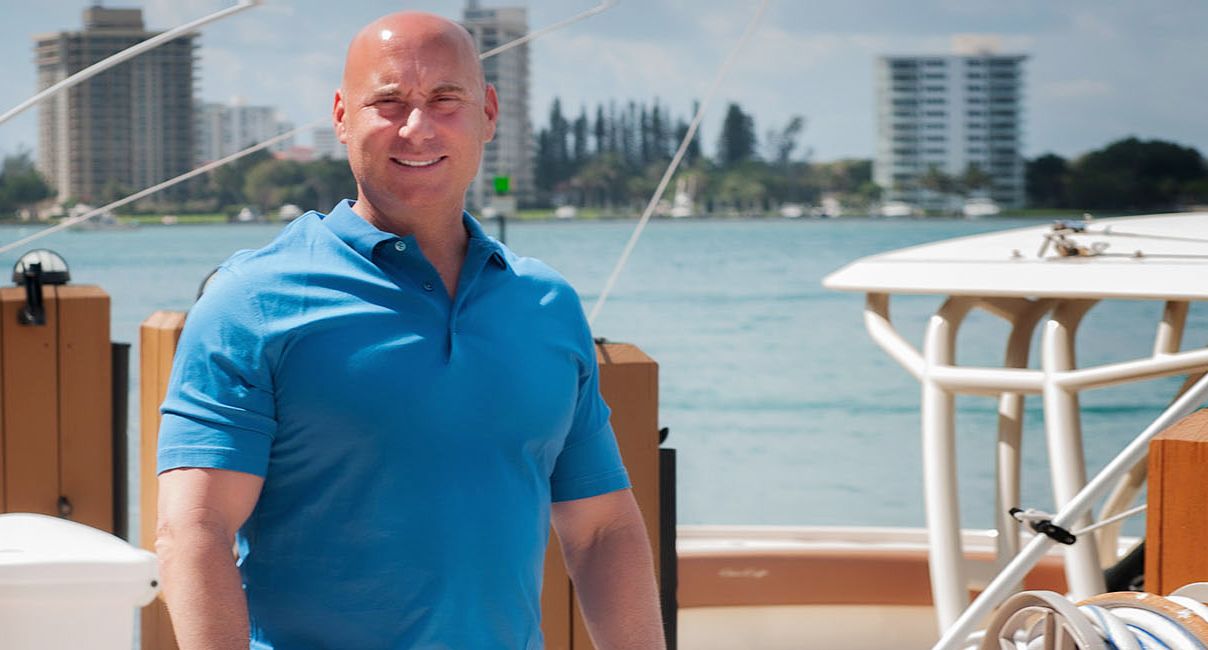 Florida businessman Barry Honig plans to settle charges brought by the Securities and Exchange Commission, the SEC said, in what it called “classic pump-and-dump schemes” when the charges were announced. The SEC filed a motion on Friday afternoon requesting an extension of time.

“This week, Defendant Honig and the Commission staff reached an agreement in principle to settle the Commission’s claims for liability,” the motion said.

Honig’s company GRQ was also charged and is included in the proposed settlement. The extension of time was requested to allow the SEC to obtain “approval of a settlement in principle,” according to the latest filing.

No other details about the potential settlement were given.

The SEC charged 19 others along with Honig. The SEC already settled in full or in part with nine defendants, including Miami biotech billionaire Phillip Frost, according to the filing.

The SEC declined to comment beyond its latest motion.

Eli Richlin, one of the attorneys for Honig, said he had no comment when reached by phone.

Honig was once the largest shareholder of Riot Blockchain, the cryptocurrency company whose stock skyrocketed after it changed its name from Bioptix. He was charged by the SEC along with John O’Rourke, the former CEO of Riot Blockchain, who left Riot in the wake of the charges.

The SEC case is unrelated to Riot Blockchain.

O’Rourke remains a defendant in the case and takes no position on the extension of time, according to the SEC’s motion.

Attorneys for O’Rourke did not immediately return CNBC’s request for comment.

“We have made significant inroads in building a diversified portfolio of investments and to begin securing digital assets,” O’Rourke said in a letter to shareholders the day the CNBC investigation aired.

Ford shares rally as its risky bet away from sedans yields results
Amazon on pace to spend $7 billion on video and music content
To Top
error: Content is protected !!