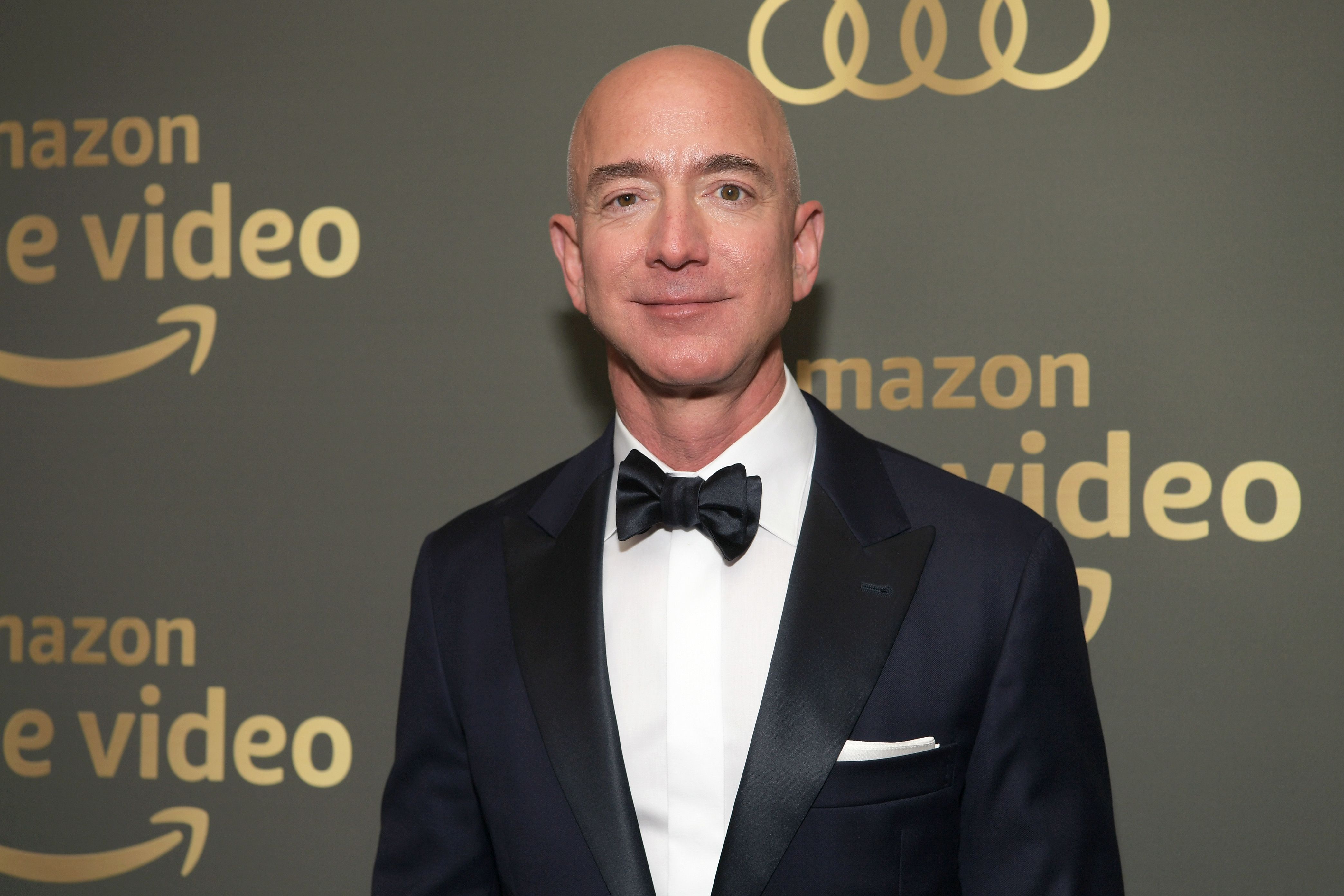 Amazon disclosed on Friday that it spent $1.7 billion on video and music content in the first quarter, providing a new number that investors have previously been forced to predict.

Investments in video and music, which are included in Amazon’s Prime membership program, increased 13% from $1.5 billion a year earlier, Amazon said in its quarterly financial filing. That translates to roughly $7 billion for the full year.

Amazon is competing with Netflix, Hulu and a host of other streaming offerings on the video side, and in music is going up against services provided by Apple, Spotify and others. Unlike those companies, Amazon wraps them into a broader annual subscription plan, taking advantage of its dominance in e-commerce and consumer demand for fast shipping. Prime members typically pay $119 a year.

“It’s an area we’re very excited about,” said Dave Fildes, Amazon’s director of investor relations, on Thursday’s earnings call with analysts. “Look for us to continue to invest there.”

The $7 billion spend for this year, if that’s where it ends up, exceeds prior estimates by some analysts, and could raise questions on the effectiveness of the investments, as Amazon has told shareholders that it expects to ramp up spending in other areas like physical stores and grocery delivery. Amazon announced on Thursday a new $800 million investment in speeding up shipping for Prime members

BTIG’s analyst Rich Greenfield previously said he expects Amazon to spend up to $6 billion on content this year, while Gene Munster of Loup Ventures told CNBC that his estimate was closer to $5 billion. Munster said in an email that Amazon is “overspending” on content relative to his prediction and that he would prefer the company invest in services more directly related to its core e-commerce business, like faster delivery. But because of the growing competition in the streaming video space, Amazon is likely to continue increasing its spending on video content, he said.

“While I think it’s not the best use of Amazon’s capital, I do believe they’ll continue to ramp content investments to hold pace with Netflix, Disney, and Apple,” Munster said.

Even with the ramp up in content spending, Amazon is showing record profits. On Thursday, the company reported $3.56 billion in net income, its most ever, while cash balance jumped to a record $47 billion.

But Amazon gave lower-than-expected second quarter profit guidance because of the costs to pursue so many initiatives.

Anthony Chukumba, an analyst at Loop Capital Markets, said Amazon’s content play isn’t a problem because the company has become a “profitability machine,” due mostly do the growth of Amazon Web Services. Chukumba said the free content is an important “Prime retention tool” for subscribers, who tend to spend more on Amazon than do non-members.

Amazon said on Thursday’s earnings call that it changed the way it accounts for video spend because of a new accounting rule. The company is now going to capitalize the production costs of all original content, rather than just some of it, so the expenses will be amortized over time. As of March 2019, Amazon’s total capitalized costs of video and music were $4.2 billion, with its capitalized video content having a weighted average remaining life of 2.6 years.