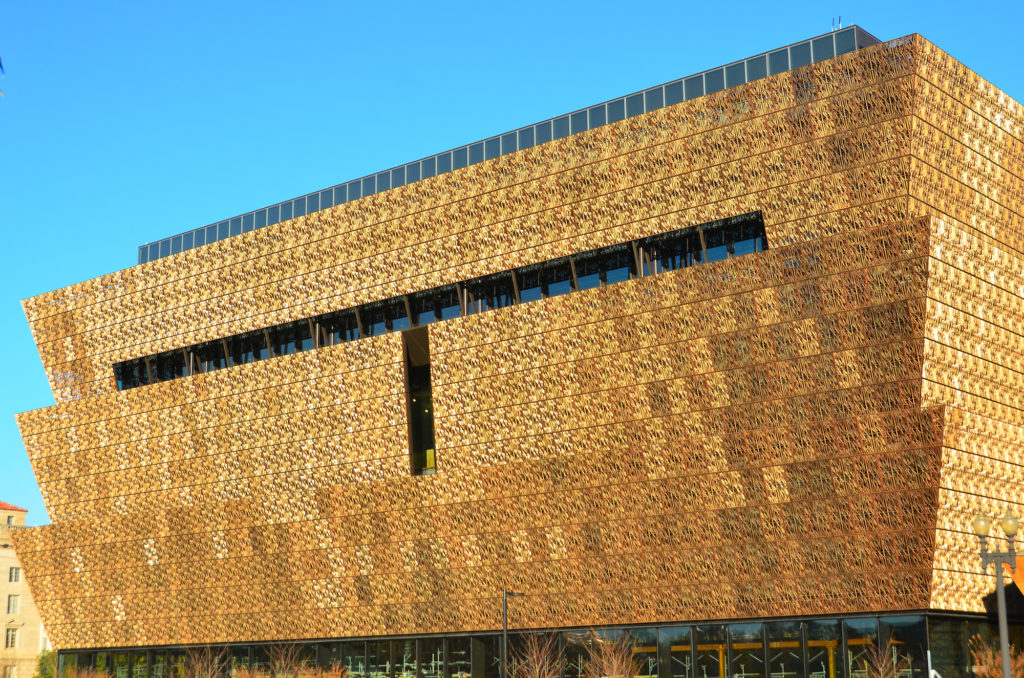 The National Museum of African American History and Culture located at the National Mall in Washington DC.
ORHAN CAM/SHUTTERSTOCK

Philip Freelon, the architect who led the design team of the Smithsonian National Museum of African American History and Culture, has died at age 66, after a years-long battle with amyotrophic lateral sclerosis (ALS).

Born in Philadelphia in 1952, Freelon grew up watching his grandfather, a Harlem-Renaissance era-artist, paint with oils in his studio. He grew up to study architecture at North Carolina State University, and eventually earned his masters of architecture at Massachusetts Institute of Technology. He was a recipient of the Loeb Fellowship from Harvard University’s Graduate School of Design, and in 1990, he founded his architectural firm the Freelon Group, which was composed of sixty members and located in North Carolina. The group was tasked with designing the Smithsonian National Museum of African American History and Culture in 2009, alongside Freelon’s partners J. Max Bond, Jr., and David Adjaye. The museum opened in September of 2016. Other accomplishments from the group include the National Center for Civil and Human Rights in Atlanta and Emancipation Park in Houston.

Freelon’s civic-minded designs were notably humanitarian and built with consideration for moral value. “Bringing design excellence to the spaces people use every day is my passion, particularly for public buildings,” he said. “Architecture is inspirational when it expresses the unique aspirations and ideals of the community it serves. It can embody a collective passion, express civic pride, and symbolize common values.”

In 2012, President Barack Obama appointed Freelon to the US Commission of Fine Arts, and he has served as a visiting lecturer at MIT’s architecture school as professor of the practice. He is survived by his wife, jazz singer Nnenna Freelon, and their three children.