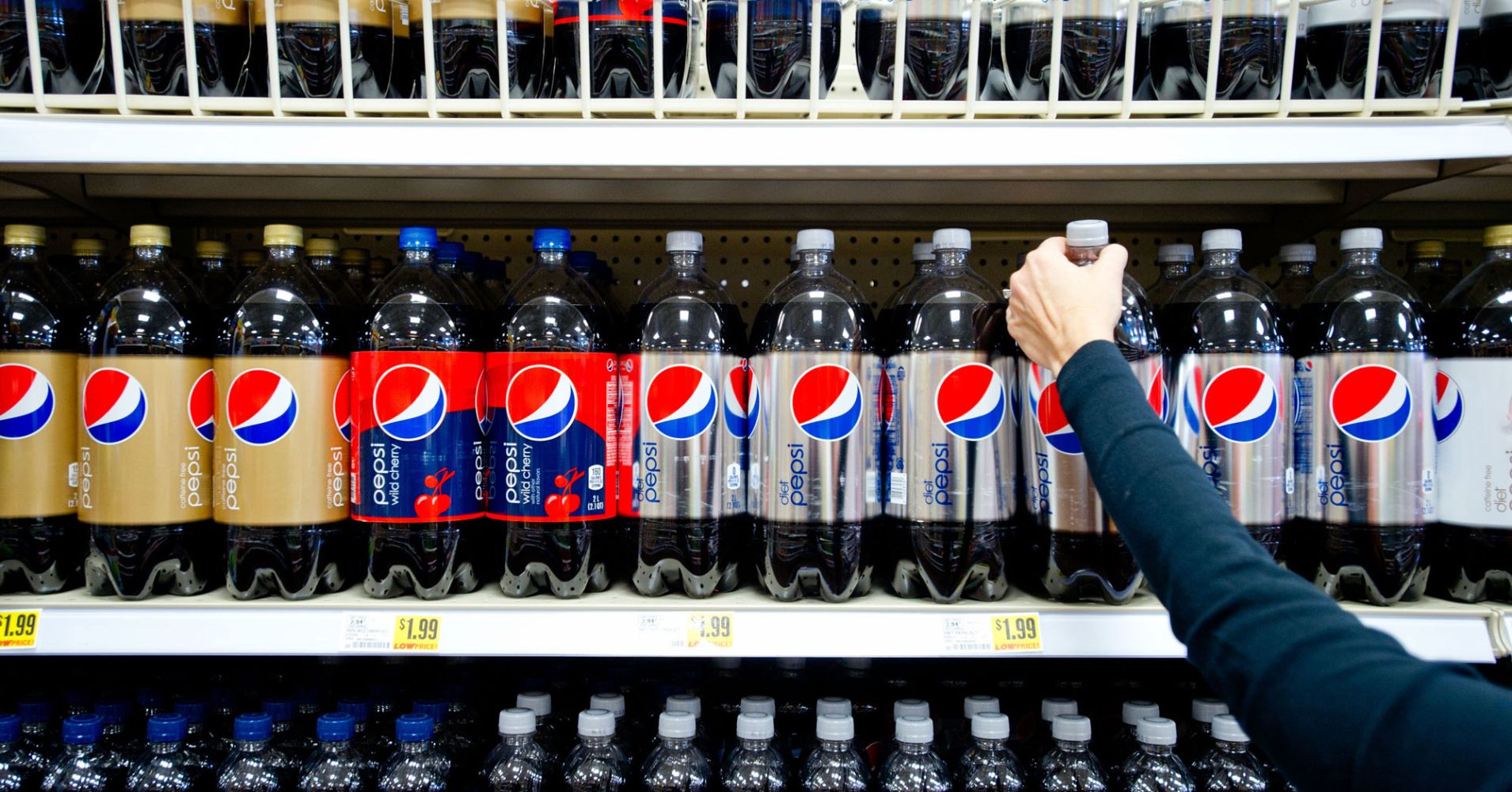 Shares of the company rose less than 1 percent in premarket trading following the announcement.

The company disappointed investors last quarter when it forecast declining 2019 earnings as it spends more on marketing and advertising to boost sales. To balance those investments, PepsiCo is planning to slash at least $1 billion in costs every year through 2023, which will include layoffs in jobs that can be replaced by automation.