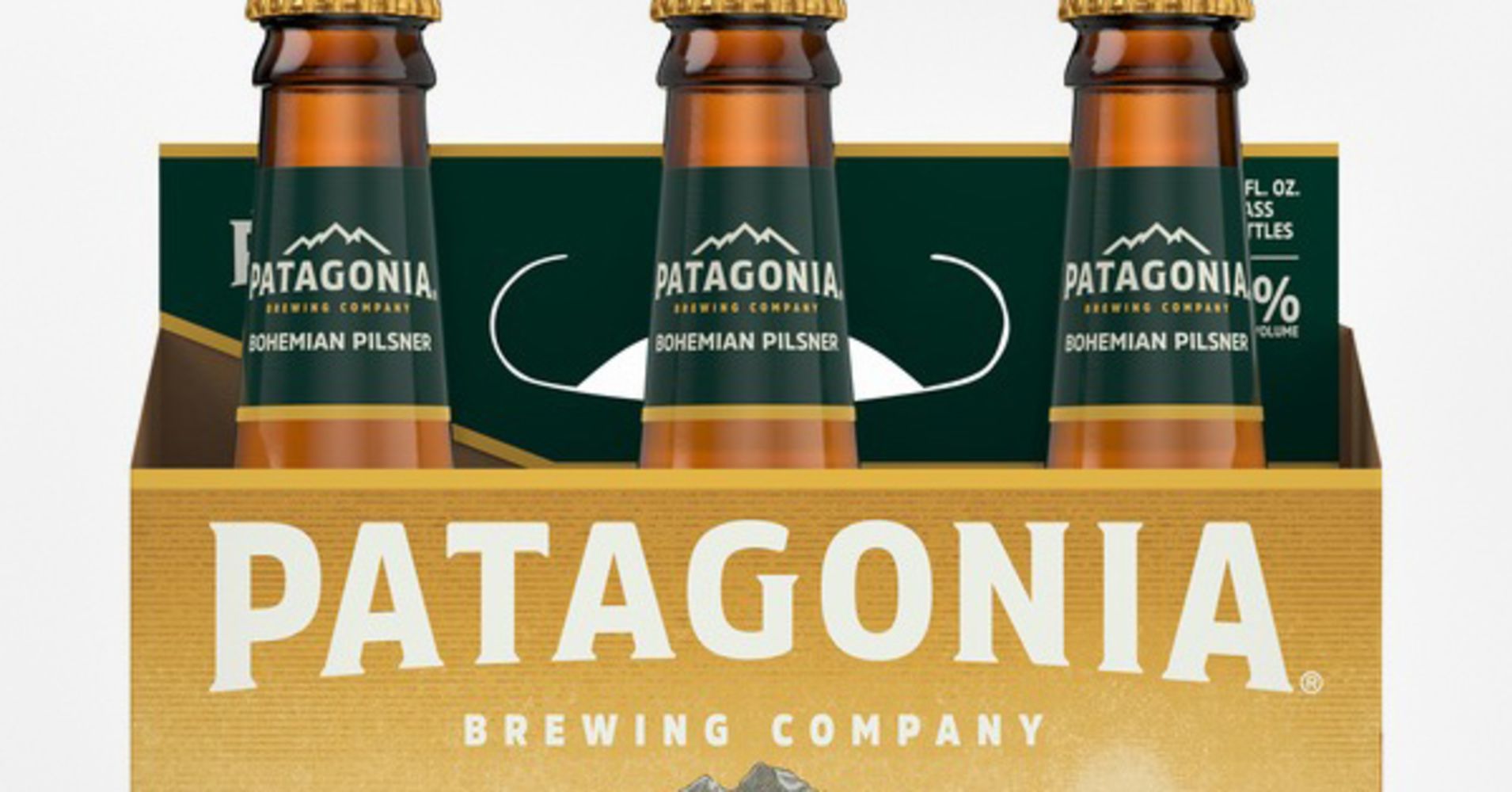 Patagonia alleges that AB InBev is trying to take advantage of the apparel company’s goodwill. AB InBev only recently began testing its Patagonia brand stateside, after years of success in Argentina.

Through its food business Patagonia Provisions, the apparel company started brewing its own beer, called Long Root, in 2016, and it recently launched its second beer several weeks ago. The company claims in its lawsuit that a representative from AB InBev recently reached out to it about the special grain used in its beer.

The Ventura, California-based company claims that AB InBev has used marketing — such as a similar logo and launching at ski resorts where Patagonia ski apparel is popular — to confuse consumers. AB InBev has also advertised on billboards that it will plant a tree for every case sold, according to legal filings. Patagonia, the outdoor apparel company, has a reputation as an environmentally friendly company.

“In short, AB has done everything possible to make it appear as though this PATAGONIA beer is sold by Patagonia,” the filing said.

Patagonia is asking that a California federal court recognize that AB InBev has infringed on and diluted its trademark and engaged in unfair competition. AB InBev has a U.S. trademark for the Patagonia brand, but the plaintiff argues that it should never have obtained the trademark in the first place. It also is asking to have AB InBev repay its lost profits, any profits gained by the brewer’s Patagonia beer, punitive damages and attorney fees.

Patagonia’s lawsuit is the second time in less than a month that a company has accused AB InBev of trying to hoodwink consumers and infringe on trademarks.

MillerCoors, the U.S. subsidiary of Molson Coors Brewing, sued Budweiser’s parent last month for its controversial corn syrup ad campaign that began airing during the Super Bowl. MillerCoors alleged that the rival brewer singled out corn syrup for criticism because it would confuse and mislead consumers about its own use of the ingredient, in addition to misusing MillerCoors’ trademarks in its ads.

Patagonia and AB InBev did not immediately respond to a request for comment from CNBC.

More than 3,500 Amazon employees push for action on climate change
JetBlue plans to take on big rivals with first service to London
To Top
error: Content is protected !!