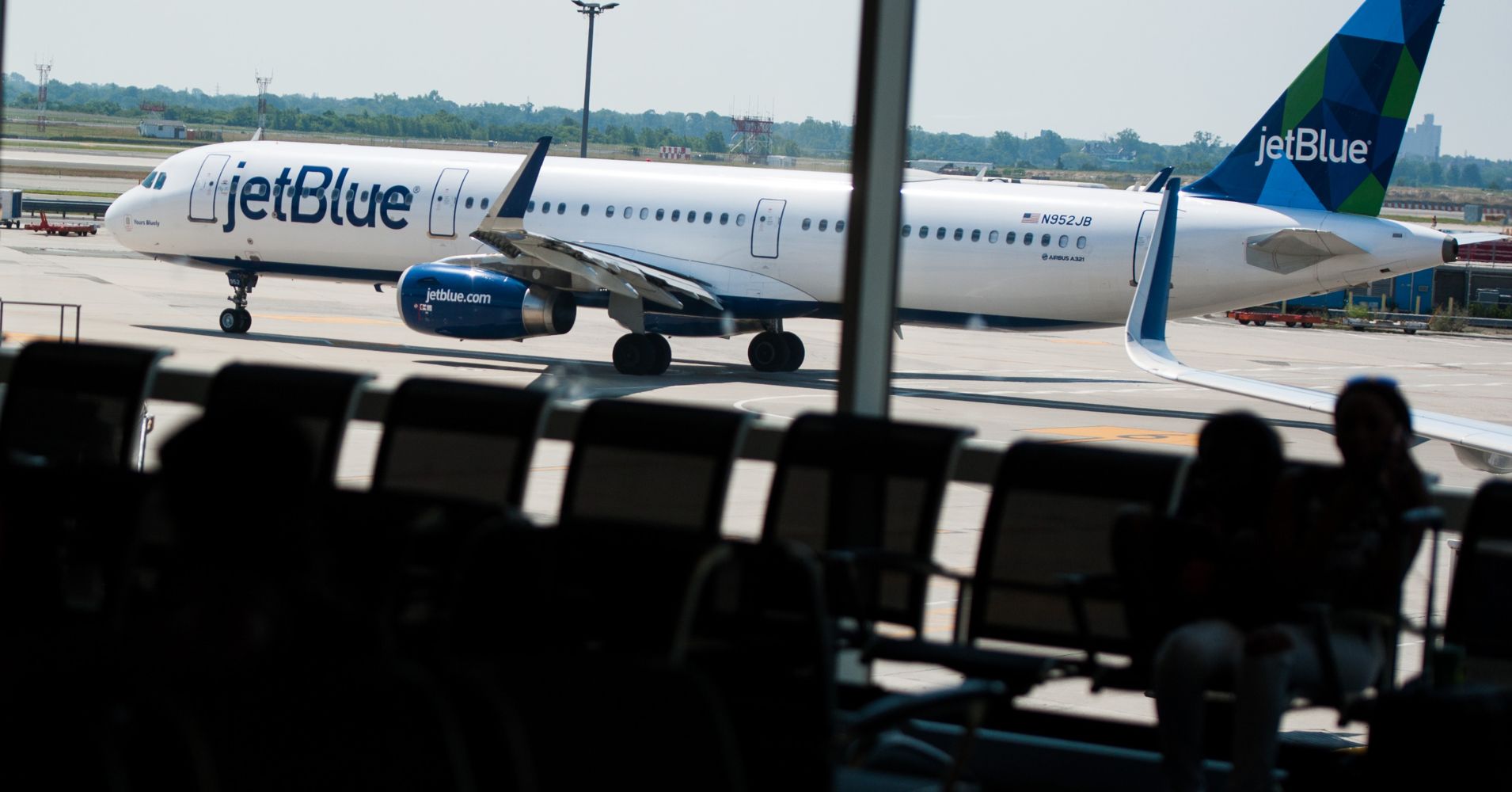 JetBlue Airways on Wednesday said it is planning to launch its first service to London, an aggressive move by the low-cost airline that’s aimed at luring lucrative corporate travelers away from entrenched rivals that already dominate air travel across the Atlantic.

Major international airlines like Delta, American, United and their European partners currently account for most of the trans-Atlantic market. More than three-quarters of trans-Atlantic service last year was operated by airlines in the largest alliances among carriers, according to consulting firm ICF.

JetBlue, which has been debating offering trans-Atlantic service for about three years, currently services the Caribbean, Mexico, Central America and northern South America, in addition to its U.S. network.

The airline hinted it would add other destinations in Europe. Multiple-daily flights from New York and Boston to London would begin in 2021, using a long-range version of the Airbus A321.

JetBlue shares were up 0.5% in postmarket trading. The stock surged about 4% on Tuesday after CNBC reported that the airline appeared to be readying an announcement for flights to Europe.

The expansion to Europe presents several challenges to JetBlue.

While the service may still be several years away, rival airlines will likely have an aggressive response in price and service to the new entrant, said Henry Harteveldt, a former airline executive and founder of travel-industry consulting firm Atmosphere Research Group.

“I think it’s very risky — and I think JetBlue’s the one who needs to be worried.”

JetBlue also said it has not decided which London airport it plans to serve and it needs approval to be able to fly there. London Heathrow is more convenient for many business travelers but obtaining landing slots there will be a challenge, Harteveldt noted.

“Twenty years ago, our founders had a simple formula for choosing a new market – it had to be overpriced, underserved, or both,” Joanna Geraghty, JetBlue’s president and COO said in a news release. “London is the largest metro area JetBlue doesn’t yet serve from both Boston and New York, and we could not be more thrilled to be changing that in the years ahead. The fares being charged today by airlines on these routes, specifically on the premium end, are enough to make you blush.”

JetBlue has expanded Mint to key cross-country routes in recent years to include routes from Boston and New York to cities like San Francisco, Seattle, Las Vegas and Los Angeles, as well as to popular leisure destinations like Aruba, St. Lucia and Barbados.

The airline had dropped hints about the long-considered service to London over the past several months, including a save-the-date email sent to employees about an “all hands” meeting on April 10 in New York whose background featured an upholstery pattern used on the London Tube.

Patagonia sues Budweiser’s parent for its ‘copycat’ beer brand
This stock is at a great level to buy more
To Top
error: Content is protected !!