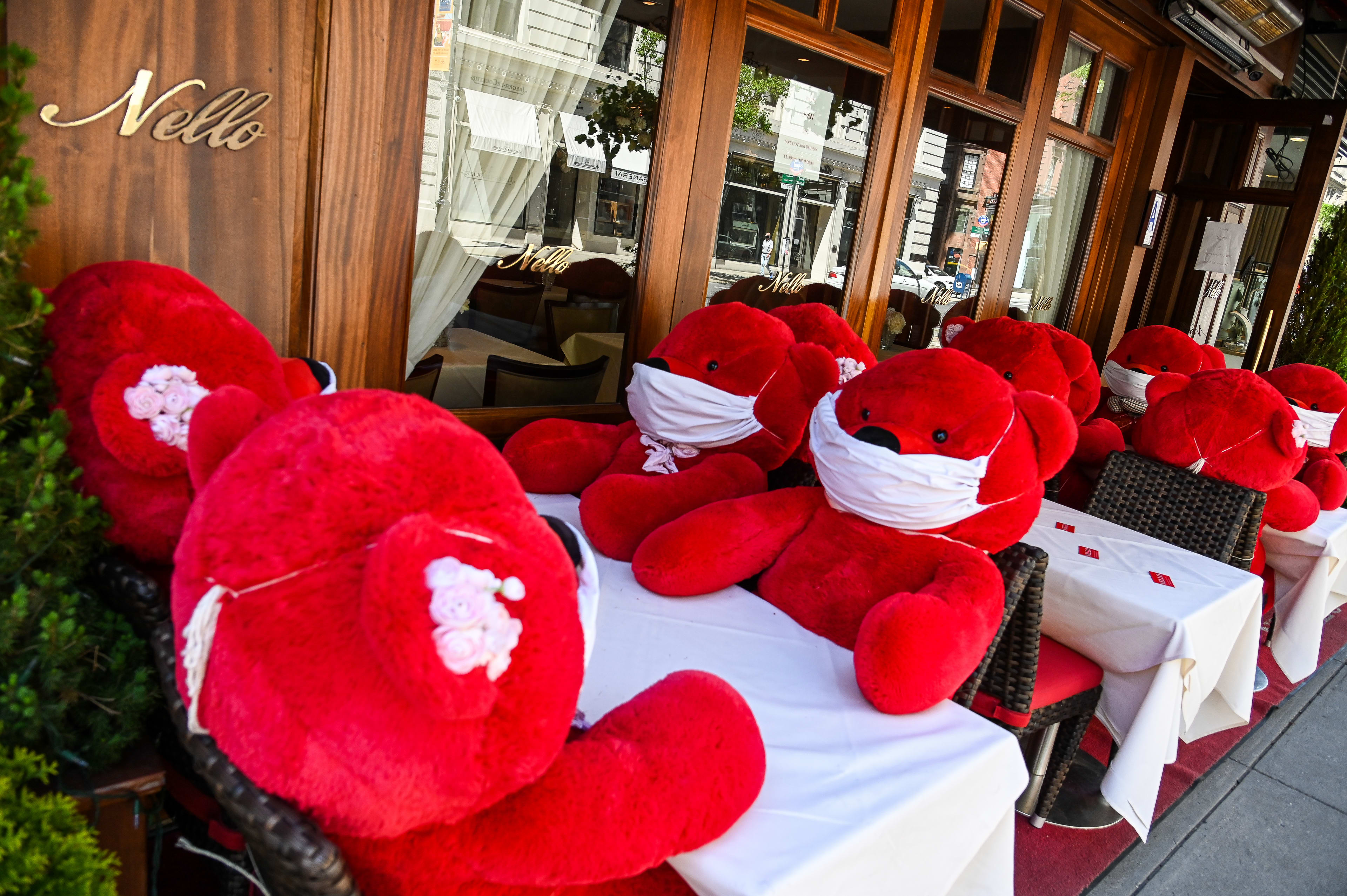 Teen workers are heading back to restaurants, but the scramble continues

The stars of the 2019 International Paris Air Show