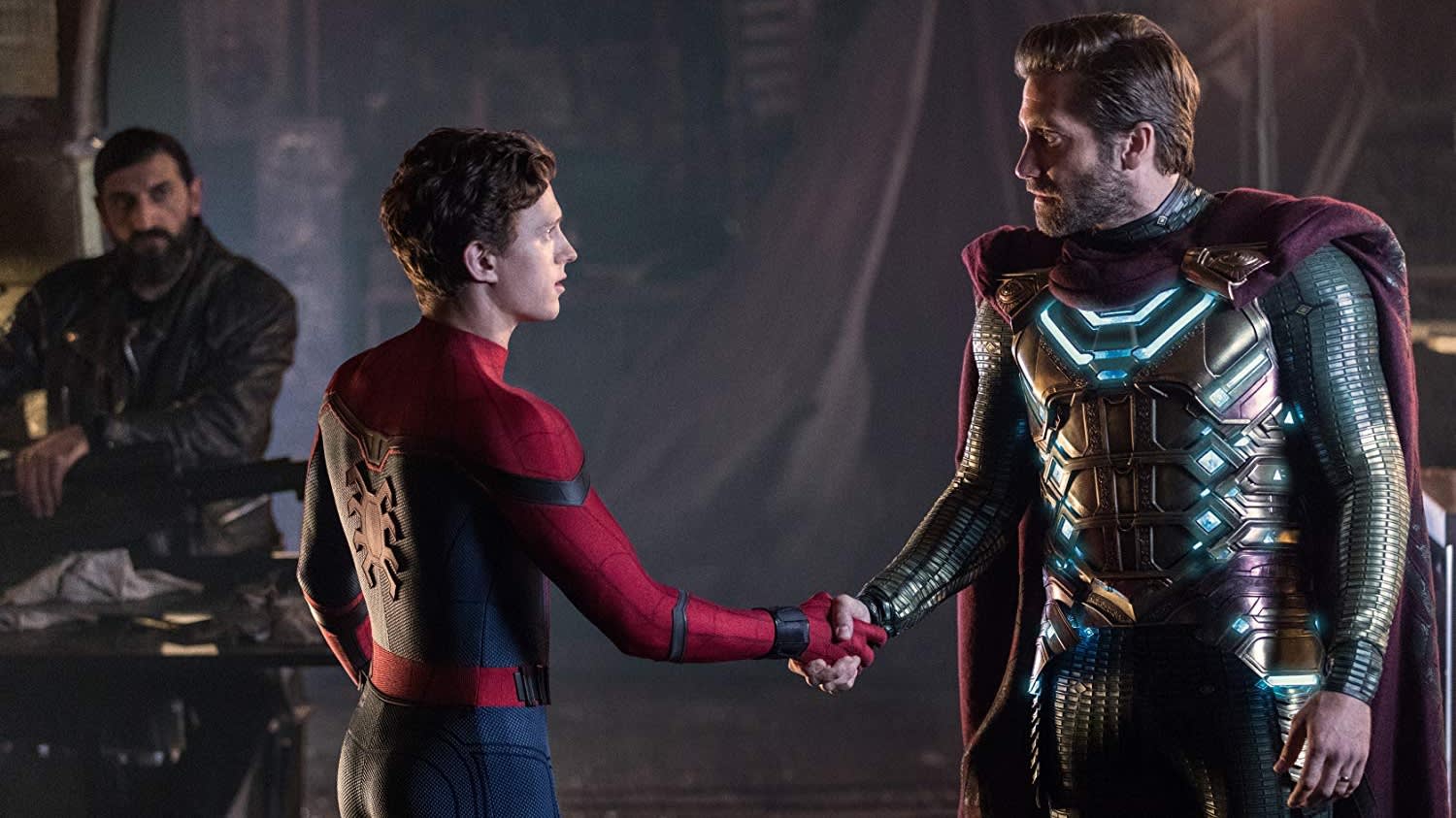 Spider-Man (Tom Holland) meets with Mysterio (Jake Gyllenhaal) in Sony’s “Spider-Man: Far From Home.”SonyStarting next year, all movies released by Sony Pictures will stream exclusively on Netflix after their theatrical and home entertainment releases.The deal, which was announced Thursday, includes films such as “Morbius,” “Uncharted” and “Bullet Train.”Netflix will also be able to place films such as “Spider-Man: Into the Spider-Verse” and future Venom and other Spider-Man films on its platform. Franchises such as Jumanji and Bad Boys are also included in the deal. Netflix will also have access to other titles from Sony’s movie library.As part of this partnership, Sony will offer Netflix a first look at any films it plans on taking directly to streaming or decides to later license to streaming. Netflix has committed to make a number of these films over the course of the deal.The length of the deal and its financials were not disclosed by the two companies.

Ahead of the Olympics, Japan’s vaccine minister says he fears a virus uptick in Tokyo
Fake news on social media is hampering vaccine efforts in Papua New Guinea
To Top
error: Content is protected !!