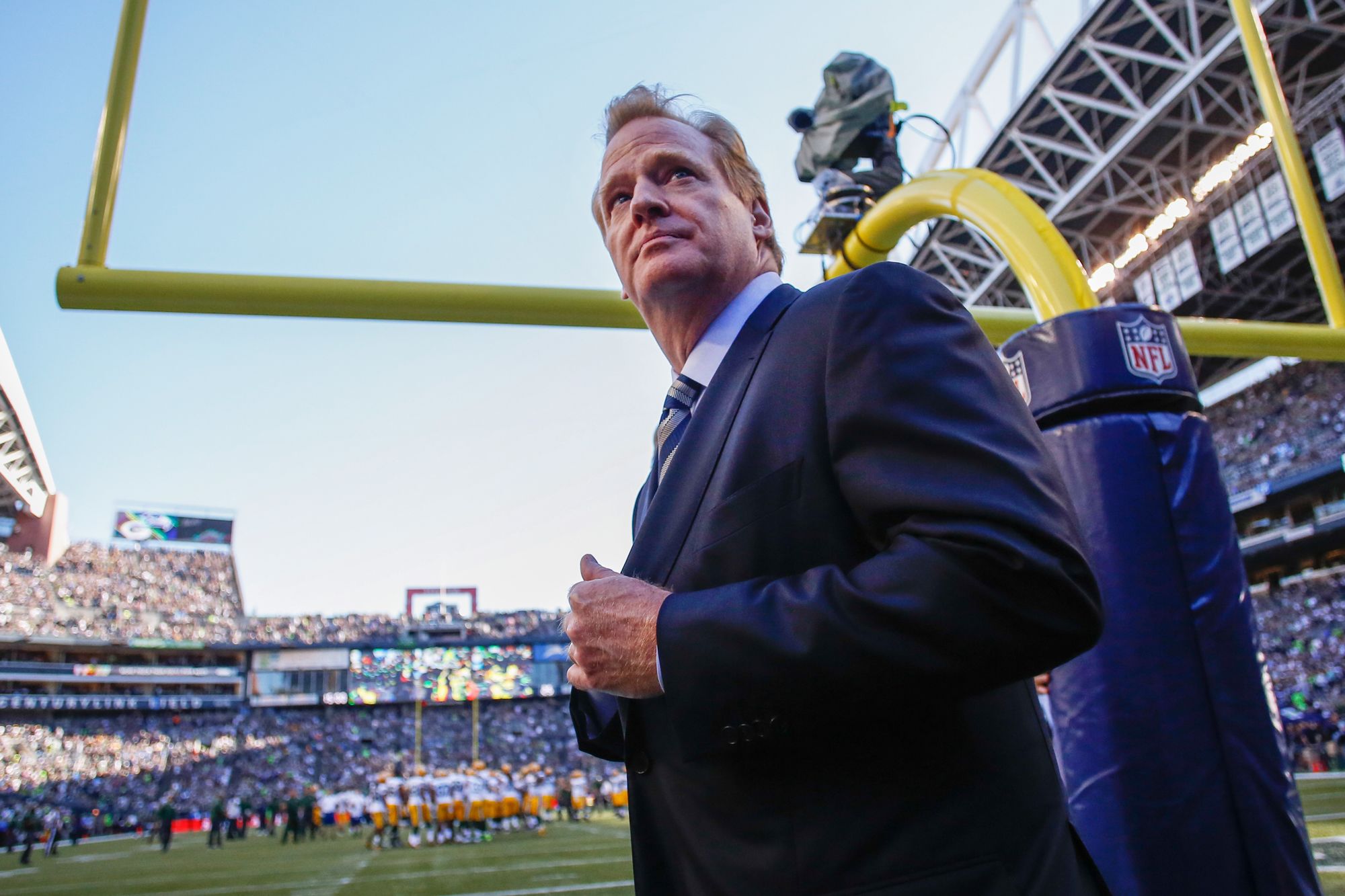 As more video-streaming services flood the market, professional sports leagues are finding themselves in an increasingly precarious situations, because they’re not included in the packages. At this week’s Allen & Co. conference in Sun Valley, Idaho, some of the top sports executives gathered to discuss the future of sports.

We spoke to the commissioners of the NBA and NFL to discuss what they’re doing to keep fans engaged and add new ones.

“We recognize that we’re competing against every other possible form of entertainment and nice weather or anything else we could be doing and watching our games,” NBA Commissioner Adam Silver told CNBC. “What can we do to make those games more of a lean-in experience? Providing statistics during the games, providing more information about the players, providing new camera angles, new ways to predict to produce them, augmented reality. And we’re experimenting in virtual reality.”

NFL Commissioner Roger Goodell says technology can be crucial for getting fans into stadiums — starting with managing ticket sales — and ensuring they like the experience. Some of that technology is as simple as giving fans the same access to media as they’d have at home.

“Simply having Wi-Fi so that they can access their own devices when they come into the stadium,” is key, Goodell said. “They can use that technology to buy a jersey, to buy concessions, to find out the best way to enter into the stadium, or exit the stadium, what the traffic patterns are, what’s going on around the league.”

And for fans who can’t make it to the stadium, Goodell said the league is working on augmented reality to provide fans that experience at home.

“To see what it’s like to stand behind Tom Brady as he’s looking downfield, to be able to see what it’s like as a running back runs through the line or defender tries to defend a play,” said Goodell. “It’s going to be a new experience that I think is just another great potential for the growth of our league.”

Silver says there’s technology coming that will enable the league to tap into newly legalized sports betting in eight states.

“We’re working from a digital standpoint to develop a better app to make those kinds of opportunities available,” Silver said. “You’ve got to keep people entertained and engaged.”

Fans won’t just be betting on who will win or lose a game, but also scores at the end of a quarter, rebounds and other niche stats. That means there’s additional incentive to tune in, and “that’s going to also lead to additional engagement,” Silver said.

The NFL is using its hit video game — EA’s “Madden” — to continue to engage with fans. Now the league is taking a close look at eSports, which is primarily for first-person shooter games. Goodell says he’s curious to understand if there’s a way to tweak their games to make them more compelling for fans of eSports.

What Facebook and Google can learn from the Internet Explorer case

SpaceX funding round matches to five digits of pi: $314.15 million