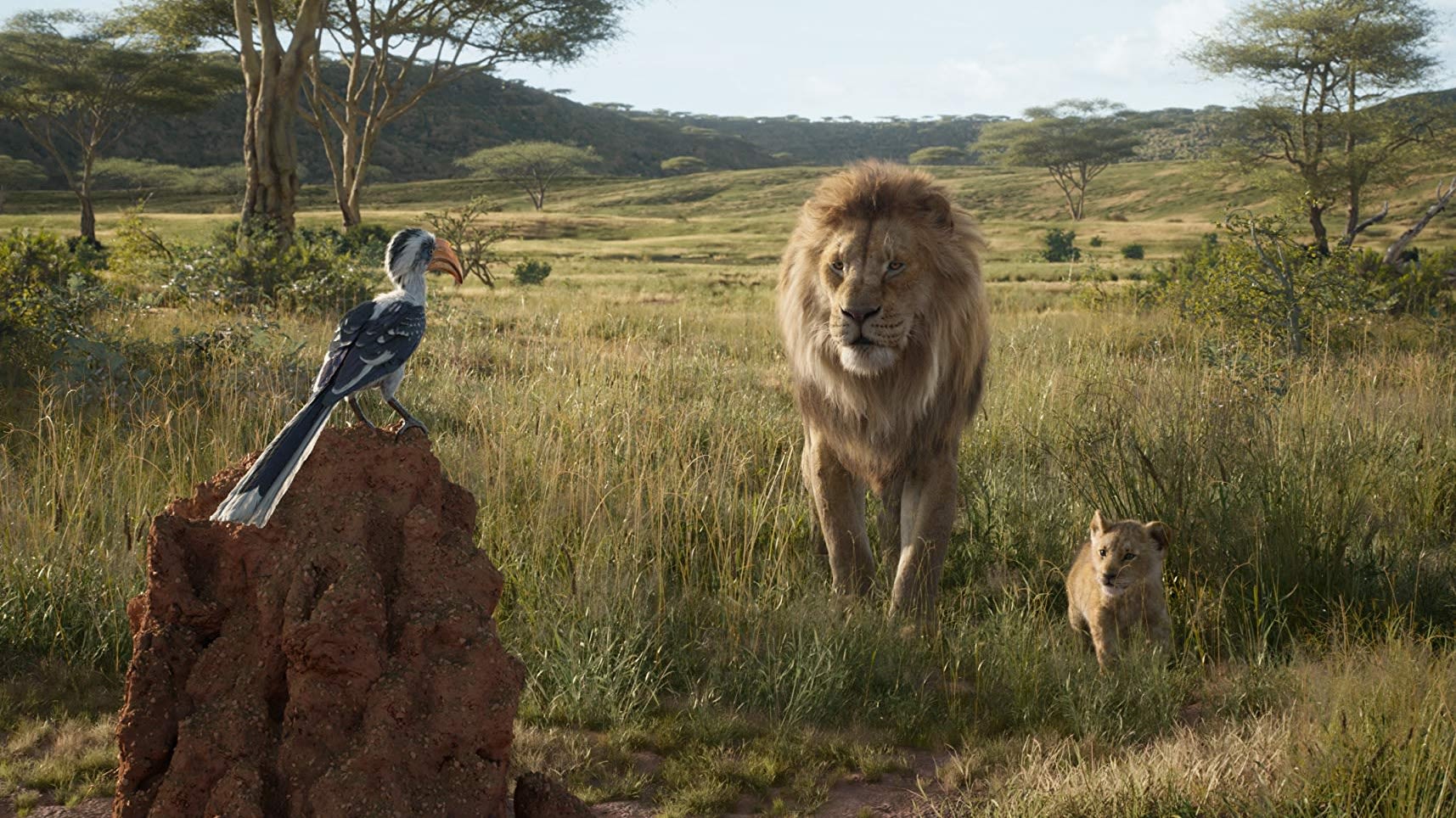 Still from Disney’s remake of “The Lion King” featuring Mufasa, a young Simba and Zazu in the pridelands.

While critics in the U.S. debate the cinematic merits of Disney’s remake of “The Lion King,” Chinese audiences are proving that, sometimes, bad reviews won’t deter people from going to the movies.

Over the weekend, Disney earned $54.7 million in China, higher than the openings of “The Jungle Book,” “Beauty and the Beast” and “Aladdin.”

“Lion King” is already on track to be one of the most successful Disney titles in the country, according to local projections. On Friday, the film hauled in $13.4 million in China, more than the $13.2 million three-day debut of “Toy Story 4″ last month.

The strong opening abroad is a good sign for Disney. Ahead of the film’s North American debut on July 19, critics had mixed feelings about the reimagining. Some felt that the film didn’t match up to its predecessor and that the animation itself, while breathtaking, made the musical numbers boring. After all, lions, warthogs and meerkats don’t typically dance or swing from vines while singing “Hakuna Matata.”

Other critics found the technological visuals to be so powerful and life-like that they are calling it one of the best films of the year and an early Academy Award contender.

As of this posting, “Lion King” has a 59% on Rotten Tomatoes from 123 reviews. As more reviews are tabulated, that number could change.

Analysts, however, do not foresee reviews deterring moviegoers from seeing the film in theaters.

Given the nostalgia and love for the 1994 version, the appeal of the film to families with young children and the talent of the cast, Jessica Reif Ehrlich, a Bank of America analyst, told CNBC last week that it will be one of the biggest movies of the year.

Currently, analysts predict the film could haul in between $175 million to $200 million during its opening weekend in the U.S. Even if the film does underperform this estimate, expectations are that the film will have a long run in theaters this summer and into the fall.

“What will sometimes happen, if a movie has a low Rotten Tomato score, is that it will have a slightly smaller opening, but after word of mouth, it will continue to play for weeks,” Brock Bagby, executive vice president of B&B Theaters, said. “The general public want to see this movie.”