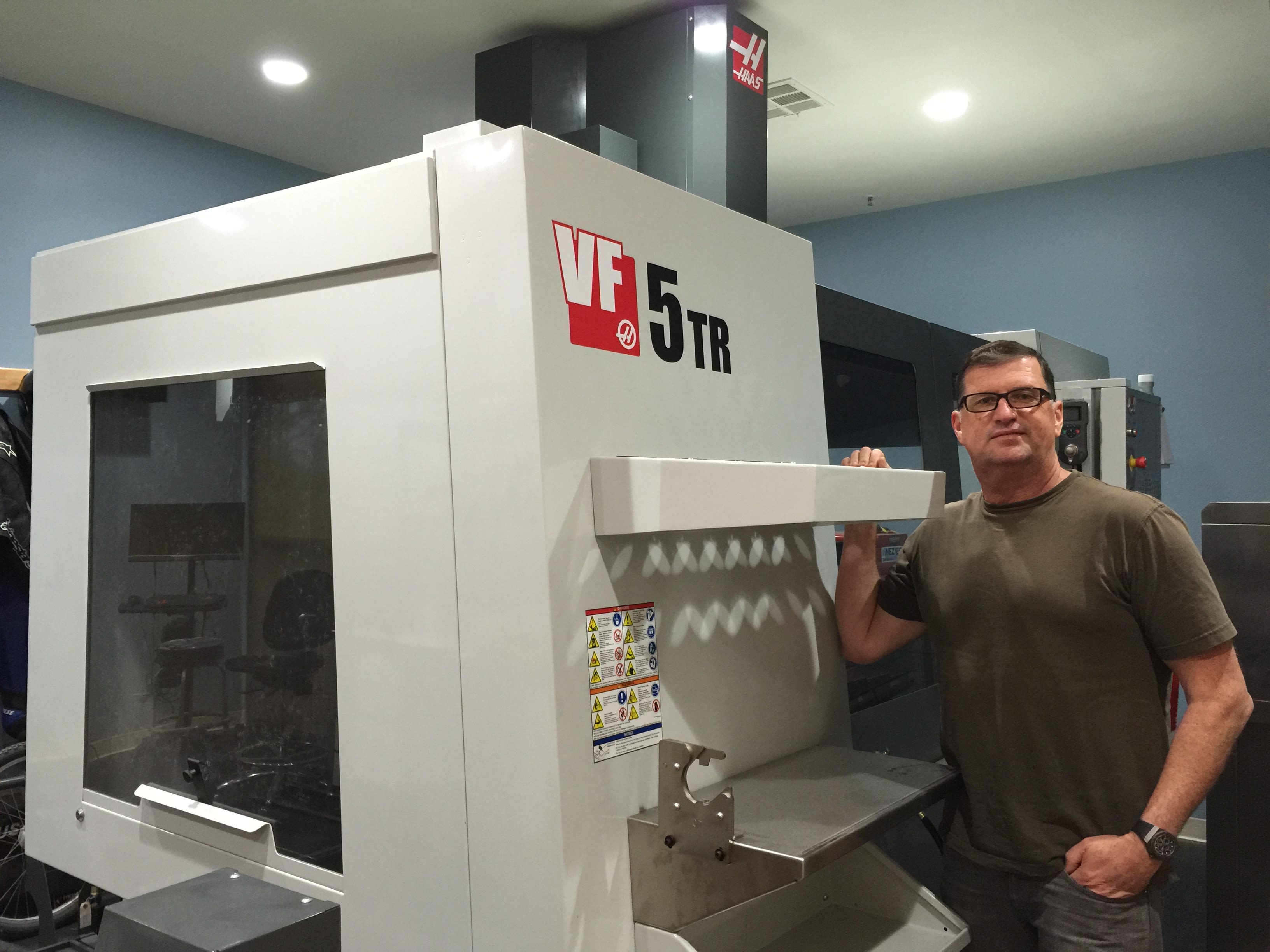 Jack McCauley was one of the six Oculus co-founders, but he’s also one of its biggest bears, telling CNBC he doesn’t think there’s a market for virtual reality video gaming.

Five years after its $2 billion purchase of Oculus, Facebook is still pushing forward in its efforts to bring virtual reality to a mainstream audience.

But one of the company’s six co-founders now doubts Oculus will ever break through.

Jack McCauley told CNBC he doesn’t think there’s a real market for VR gaming. With Facebook positioning its Oculus devices primarily as gaming machines, McCauley doesn’t believe there’s much of a market for the device.

“If we were gonna sell, we would’ve sold,” McCauley said in a phone interview on Wednesday.

Sales have grown with newer devices, but Oculus has yet to have a hit.

In May, Facebook released two new headsets, the untethered $399 Oculus Quest and the computer-powered $399 Oculus Rift S. The tech company is also looking to buy up game studios and secure exclusive deals to beef up Oculus’s game library, according to a report this week by The Information.

But McCauley, who worked on the two developer versions of the Oculus and stayed through Facebook’s acquisition of the company in March 2014, said there are a lot of fundamental issues that remain unsolved with VR gaming.

Primarily, many people still get nauseated when they put on a VR headset, McCauley said. And many people prefer to play video games alongside their friends on a 2-D display, McCauley added.

“Video games have not evolved into a 3-D experience for a number of reasons,” he said. “I don’t know what kind of application it would be for VR that would keep players plugged in for six hours like they do with game consoles.”

McCauley speaks as a long-time veteran of the video game industry — he worked on “Guitar Hero” for Activision, the Xbox 360 for Microsoft and at Electronic Arts before co-founding Oculus.

“You put it on, and there’s a lot of ‘Wow!’ to it, but then what do you do with it?” McCauley said. “Even when I was there I thought people weren’t going to wear a headset and walk around with it in public.”

Facebook has enough money to keep investing in Oculus as it has for the past five years, but McCauley thinks that would be throwing good money after bad.

“I may be wrong, but I’ve been doing this a long time,” he said. “I’ve already done a lot of what people do mistake-wise. You have your gut, and it tells you if you’re right or wrong. And in this case I think I’m right.”

Since leaving in November 2015, McCauley has enjoyed a semi-retired life. He’s an innovator in residence at Berkeley’s Jacobs Institute of Design Innovation and he continues to build all sorts of devices, such as a gun capable of shooting down drones, at his own research and development facility.