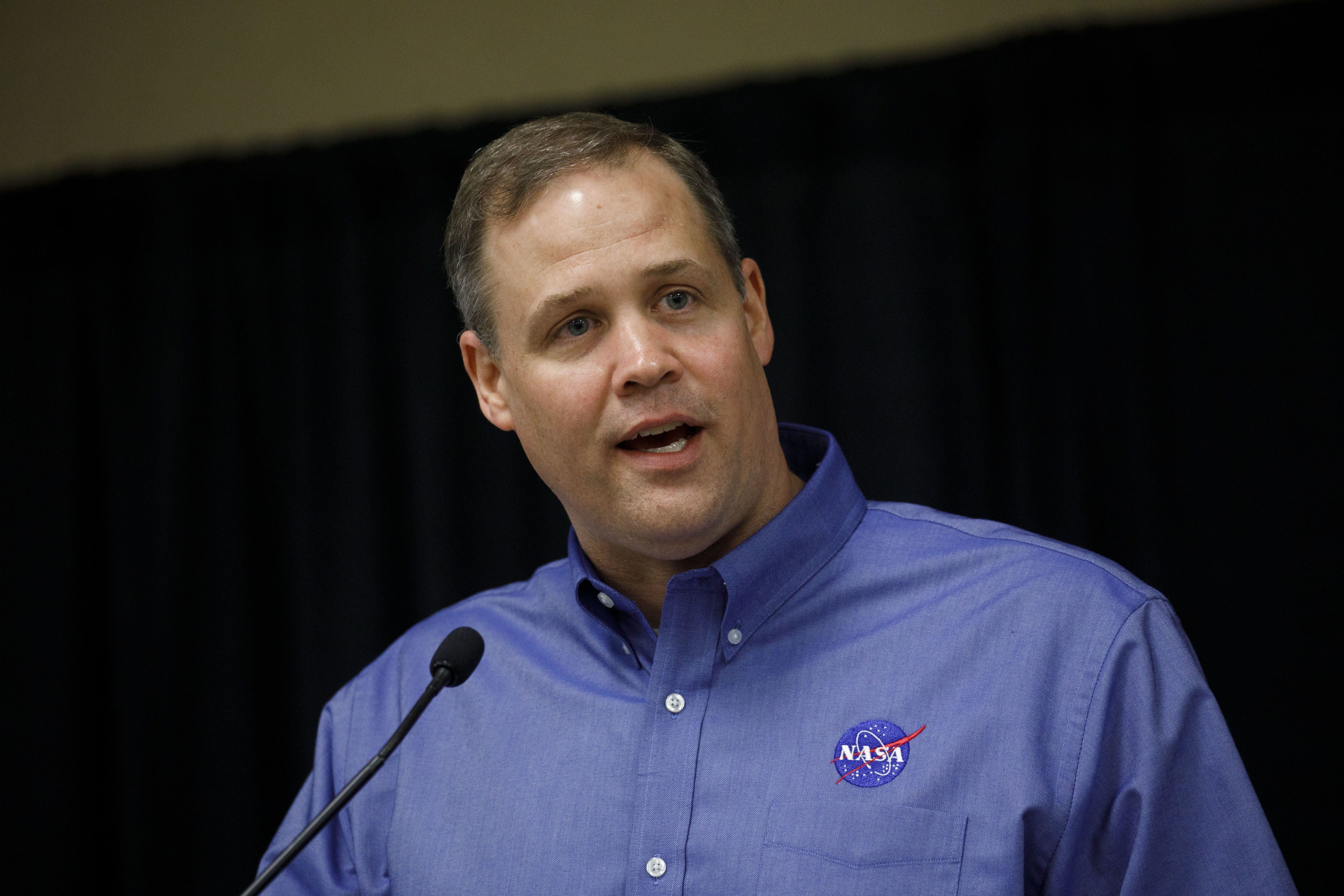 On the 50th anniversary of the Apollo 11 mission to the moon, the leader of the National Aeronautics and Space Administration gave his predictions for the future of the space industry and how it could be a lucrative enterprise much sooner than most investors think.

NASA Administrator Jim Bridenstine said, for example, that harvesting rare-earth metals from the surface of the moon will be possible in “this century.”

“There could be tons and tons of platinum group metals on the moon, rare-earth metals, which are tremendously valuable on Earth,” Bridenstine told CNBC’s “Squawk Alley” on Thursday.

Rare-earth minerals have been a key sticking point in the trade war between the U.S. and China. More than 80% of U.S. rare-earth imports come from China, and the resource has become increasingly valuable. The element is used in cellphones, batteries for electric cars, military equipment, fluorescent lights and more.

Getting these metals from the moon in the decades ahead is becoming realistic because of “the investments that the space community is making,” Bridenstine said. He called out Jeff Bezos, Elon Musk and Sir Richard Branson by name in this regard, praising the progress their funds have made. Bezos, Musk and Branson are the founders of space companies Blue Origin, SpaceX, and Virgin Galactic and Virgin Orbit, respectively.

“Billionaires are actually investing in space and exploration, and NASA can benefit in that,” Bridenstine said. “We have commercial partners that didn’t exist historically, so they can help offset the cost. They’re making their own investments, because they want customers that are not necessarily NASA.”

Under direction from the White House, the agency is aiming to send astronauts to the moon by 2024 under its Artemis program. NASA has contracts for Artemis with Boeing and Lockheed Martin, among others, to build its massive “Space Launch System” rocket and Orion capsule. In addition, both SpaceX and Blue Origin are working on spacecraft that could send cargo and humans to the moon. Utilizing these private technologies, Bridenstine thinks NASA will be able to achieve its current lunar goals for “well less than $20 billion.”

“We have numerous providers that are competing on cost and innovation, so we’re at a very, I think, pivotal moment and we need to take advantage of it,” Bridenstine said.

He emphasized that NASA wants to be “one customer of many” companies, a comment he’s made often. NASA is increasingly relying on private companies, which Bridenstine thinks will help the agency send humans to the moon in a faster time frame than previously expected.

Bridenstine touted the Apollo missions for the technologies and products that resulted from the program’s innovations, saying they resulted in “multiple hundreds of billions of dollars worth of exports” for the U.S.

“The transformation that came from Apollo is unquestioned, and it’s good for the human condition,” Bridenstine added.

SpaceX wants to go New York to Shanghai in 40 minutes