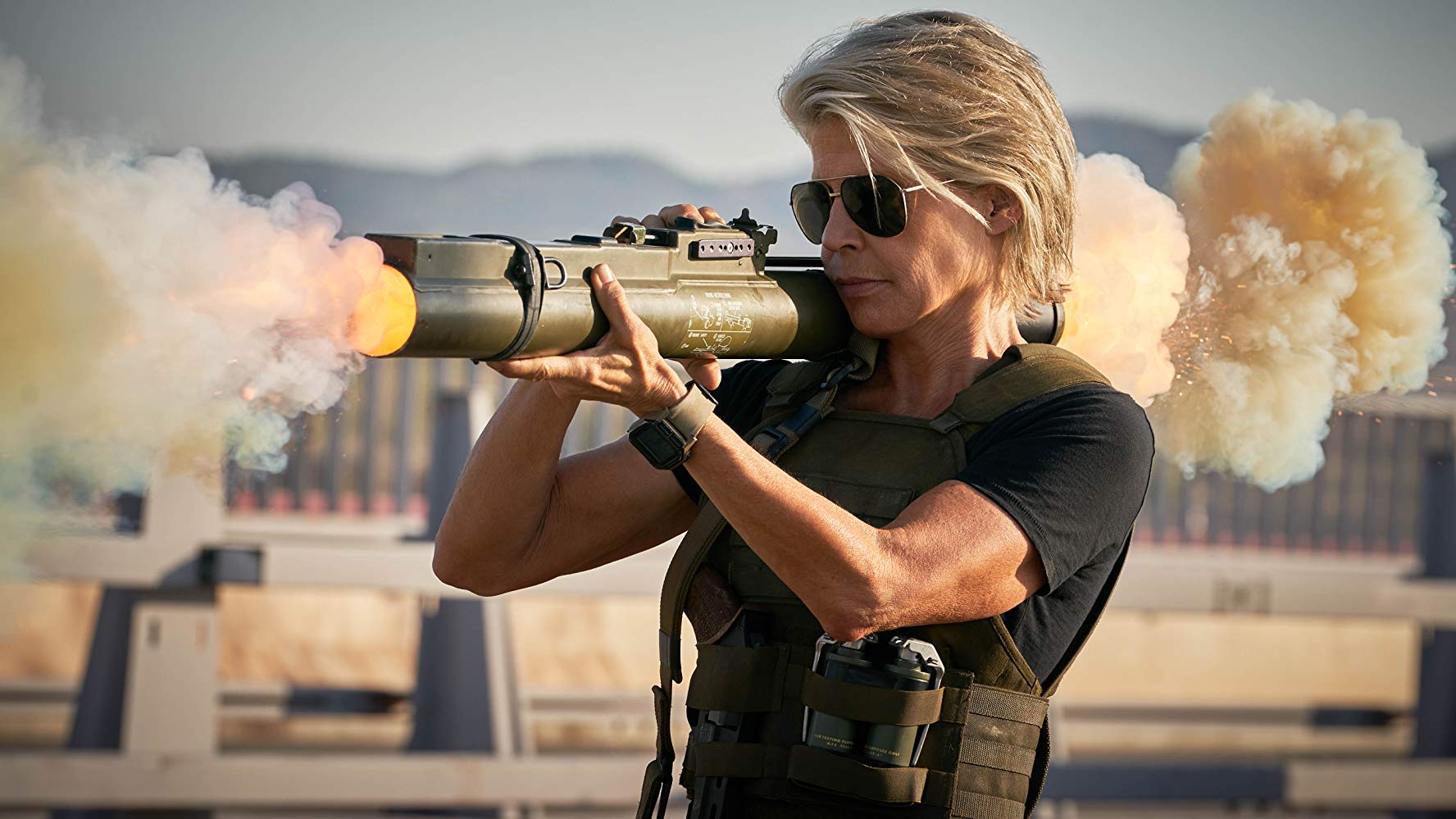 Linda Hamilton and Arnold Schwarzenegger will be joined by another familiar face in the upcoming film “Terminator: Dark Fate” — Eddie Furlong, who played John Connor in “Terminator 2: Judgment Day.”

The film, which director Tim Miller ( “Deadpool”) said would be rated R during a San Diego Comic-Con panel Thursday, deals with the consequences of destroying Cyberdyne at the end of “Terminator 2.”

“My one caveat: If I was gonna do it, I wanted Arnold involved,” writer and director James Cameron said while streaming live from the set of his upcoming “Avatar” sequels. “We came up with all kinds of crazy stuff you’ve never seen before.”

“Dark Fate” will ignore the plot of the sequels “Terminator 3,” “Terminator: Salvation” and “Terminator: Genisys,” in an attempt to reboot the franchise. The sequels were poorly received by critics and fans and were unsuccessful at the box office.

Hamilton is set to return as Sarah Connor in the film due out in November, 28 years since she last appeared as the character. A sizzle reel from the film reveals that Sarah Connor now spends her time hunting Terminators.

“I was very intrigued by, you know, the character’s the same, but time changes everything and what has happened? Who is she now?” Hamilton said. “There were so many more possibilities 27 years later that I felt that there was just a world of richness that I could explore.”

Trump says people must get vaccinated amid measles outbreaks