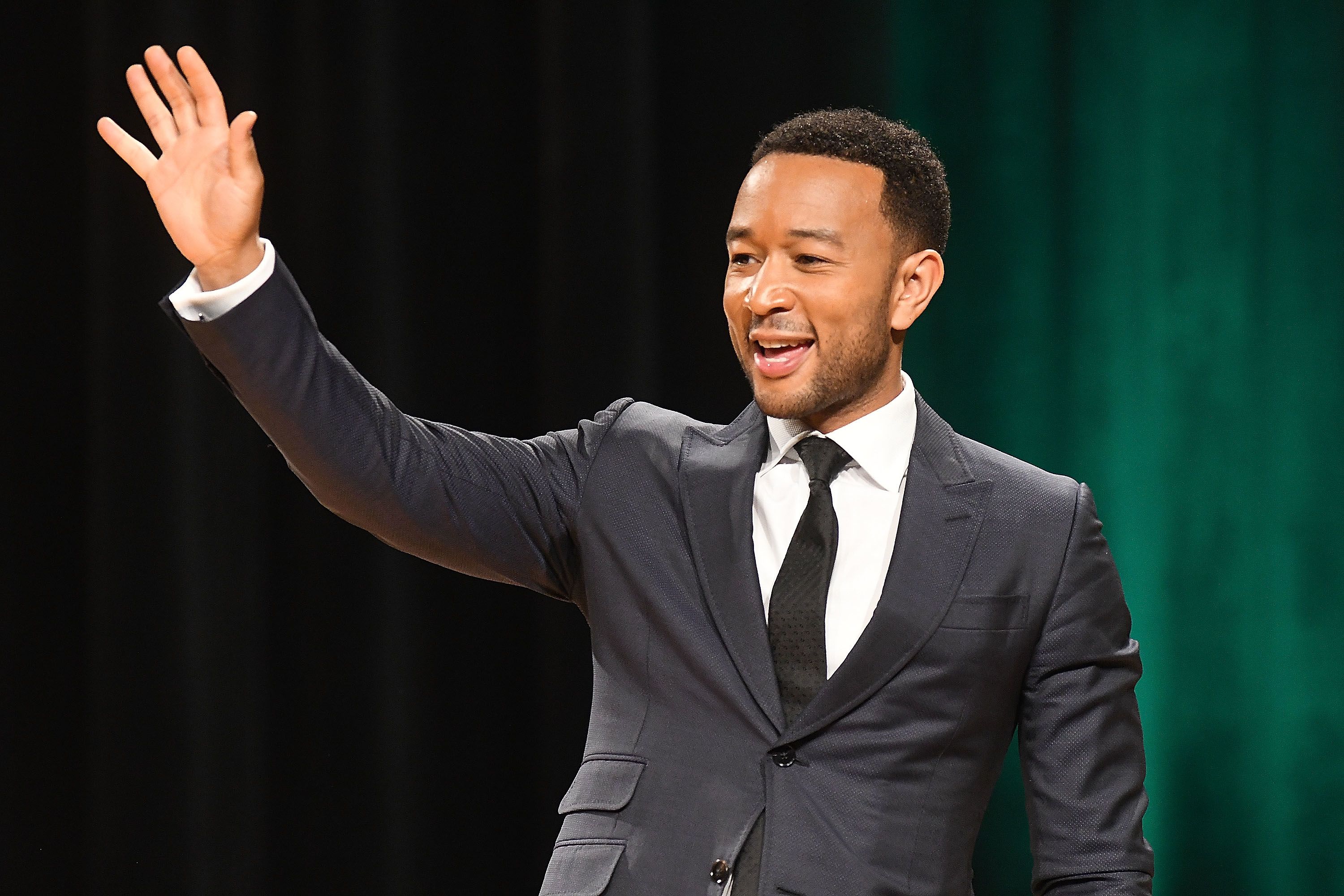 Singer John Legend at the Florida Rights Restoration Coalition Get Out The Vote Kick-Off Event at Evans High School Auditorium on October 3, 2018 in Orlando, Florida.

The rise of Spotify and Apple Music has “changed everything,” John Legend told CNBC on Tuesday.

The 10-time Grammy winner said music streaming has made artists rethink how they create and distribute their music. Instead of focusing on delivering CDs, musicians have shifted to doling out singles to their listeners.

“I think it’s more of a single-driven thing,” he told Julia Boorstin on CNBC’s “Squawk on the Street.” “It’s more of just thinking about the experience of listening to things on streaming platforms versus listening to individual CDs. You have to think about the way the consumer is going to receive the music more now.”

Legend said the industry has stumbled a bit trying to figure out how best to monetize this new platform but that it can be a lucrative area for musicians.

“We just have to make the most of it,” he said.

Traditionally, artists have made the bulk of their money from album sales and touring. However, streaming services offer consumers a chance to listen to music for a flat fee each month. Artists get only royalties, which are a slim percentage of what they would have gotten if the customer had bought their music.

Launching singles instead of full albums allows musicians to get more bang for their buck. While listeners may be less inclined to listen through a full album, they might listen to a single more often or even keep it on repeat.

“The good side is, people are listening to more music than ever before,” Legend said.

Power failures hit London and other parts of U.K.

Airbus pushing ahead in tech as it aims for single-pilot planes: CTO