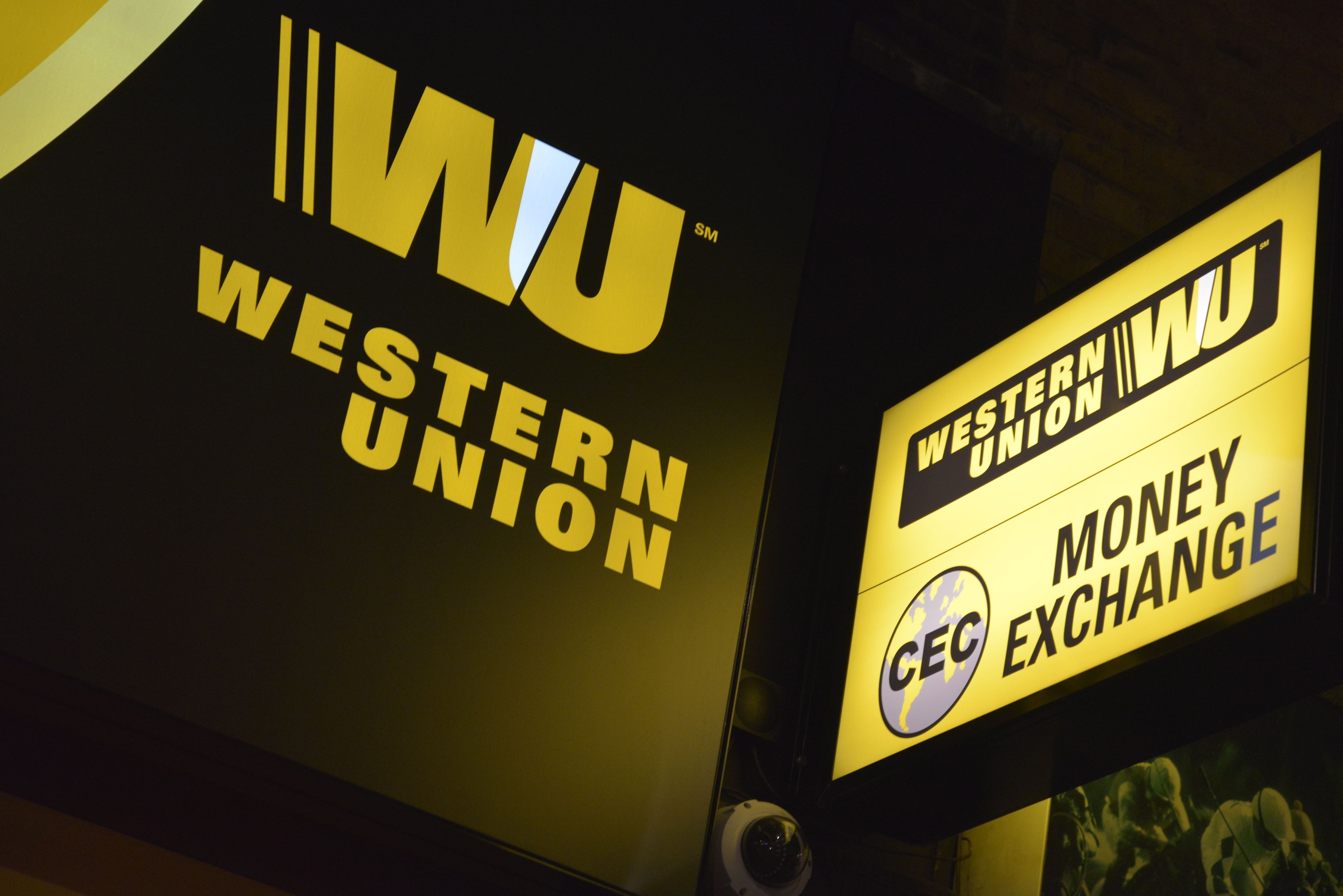 Shares of Western Union fell Tuesday as excitement around the potential of sending money internationally without fees with Facebook’s new cryptocurrency took a bite out of the money exchanging company.

Western Union was one of the the worst performing stocks on the S&P 500 index, falling 1.7%.

Facebook unveiled a cryptocurrency called Libra on Tuesday. The tech giant is leading a group of companies in building Libra as a digital currency, which is expected to launch in the first half of 2020.

Among Facebook’s applications for Libra is cross-border payments, otherwise known as remittances. People who want to send money internationally would transfer funds between local currencies and Libra, rather than pay a bank like Western Union a few to transfer the money.

Facebook is partnering with dozens of companies to facilitate Libra, including payment companies like Visa, MasterCard and PayPal.

“Consumer-to-consumer” money exchanges makes up about 80% of Western Union’s revenue, according to its most recent quarterly report in May. The company forecast full-year 2019 non-adjusted earnings between $2.66 a share and $2.76 a share.