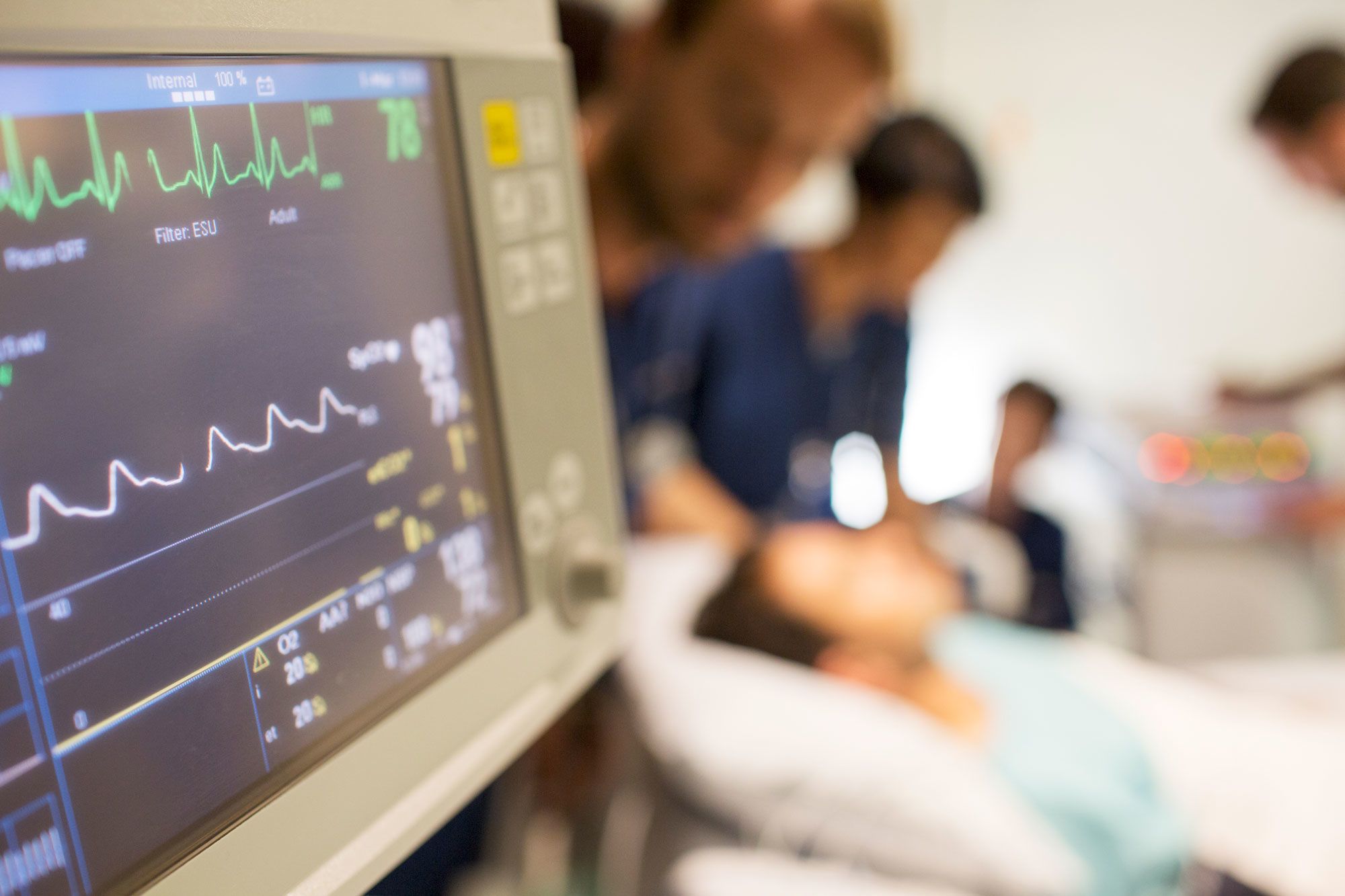 After more than a decade of declines in heart failure-related deaths in the United States, more Americans are now dying from the condition as the obesity and diabetes epidemics rage on, according to a new study by Northwestern Medicine.

The increase in heart failure deaths was especially high in adults ages 35 to 64, particularly in young black men.

“We’ve seen a lot of progress in the last two decades with certain medical advancements,” said Dr. Sadiya Khan, who authored the study, but “these data are suggesting that we need to do more in the realm of prevention.”

Khan said this trend is expected to get worse because of the number of Americans who suffer from obesity and diabetes, which negatively impact heart health. More than 93 million American adults are obese, while 30 million live with diabetes.

Heart failure is when the heart muscle doesn’t pump blood as efficiently as it should. It can cause shortness of breath, swelling in the legs and feet, weakness, persistent coughing and death. About 5.7 million U.S. adults live with the condition.

The study, which examined more than 47 million death certificates from 1999 to 2017 using a Centers for Disease Control database, found the number of people dying from heart failure is slowly creeping up after years of reductions in death rates.

The increase in heart failure deaths was even more notable for young adults, but the study found black men and women were affected much more than white men and women.

Khan said young black adults were so much more likely to die from heart failure because they are more susceptible to adverse health conditions that can impact heart health, including high blood pressure. However, Khan also noted that “social determinants” may contribute to black people’s increased likelihood of dying from heart failure.

To combat the rising rate of heart failure deaths, Khan said, people need to focus more on maintaining a healthy weight and managing high blood pressure and glucose levels. She also said there needs to be increased health care for young adults because they “are kind of getting lost until they hit that Medicare age” at 65.

“There needs to be a safety net for these people,” Khan said.