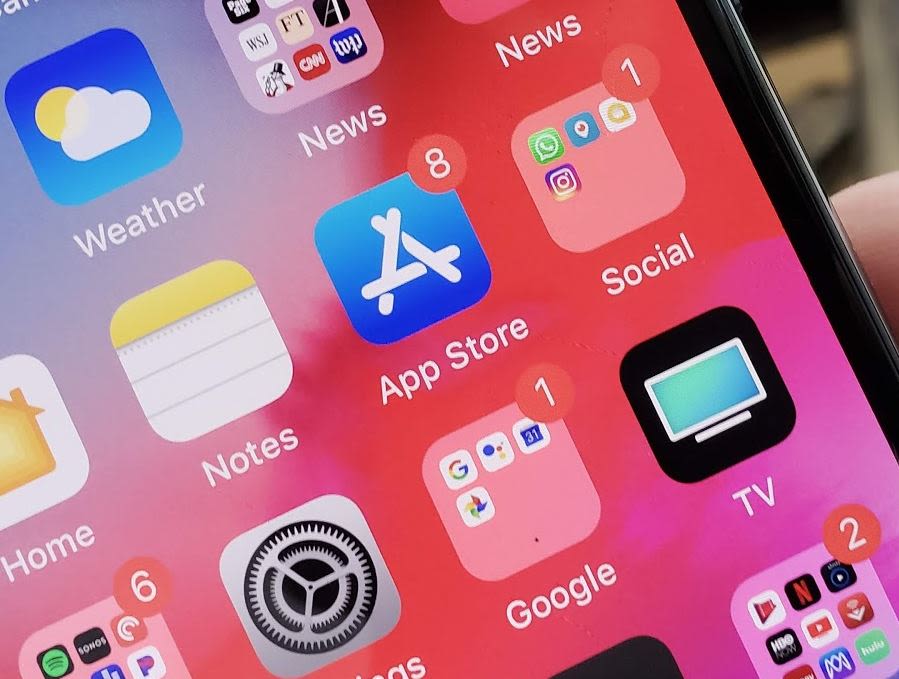 The Federal Trade Commission said on Monday that Apple and Google removed three dating apps from their app stores after the FTC alleged they allowed kids under 13 to sign up.

The apps — Meet24, FastMeet and Meet4U — are operated by Wildec, a company based in the Ukraine, the FTC said. According to the press release, the FTC warned Wildec that the apps appeared to violate the Children’s Online Privacy Protection Act (COPPA), which requires companies to obtain parental consent before collecting or using personal information from a child under 13 years old, and the FTC Act, “which prohibits unfair practices that are likely to cause substantial consumer injury.”

The three apps ask for users’ birthdays, email addresses and photos when they create an account and also collect their real-time location data, according to the commission. While the apps’ privacy policies state users must be over 13, the services failed to block access to younger users.

The FTC said Wildec’s apps allowed users to sign up for the service and be contacted by other users even after they indicated they were underage. Some adult users, who allegedly contacted minors through the apps, have faced criminal charges for doing so, according to the FTC.

In its warning letter, the FTC said it asked Wildec to immediately remove personal information of children on its apps. The commission also issued a consumer alert warning parents about the apps and advising them to consider parental controls to require approval on their kids’ phones before downloading a new app. The FTC said “it’s possible that updated versions of these apps could appear in the future – but only for adults.”

Apple and Google did not immediately respond to requests for comment.

More young adults in the US are dying from heart failure, study finds
Zac Posen, GE Additive and Protolabs team up on gowns for 2019 Met Gala
To Top
error: Content is protected !!