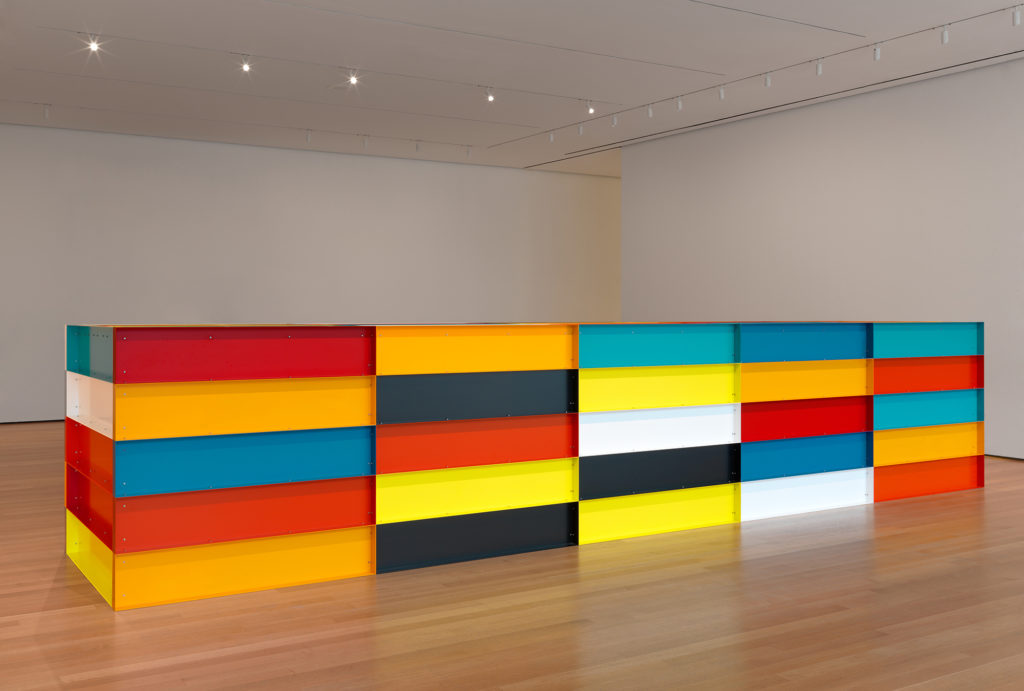 As it prepares to close this summer to complete construction on a $400 million expansion, the Museum of Modern Art in New York has started to reveal news of future programming. Earlier this week came the announcement of a major Dorothea Lange retrospective next year, following other exhibitions including a survey of Latin American art and solo shows for Betye Saar and Pope.L (all three for when MoMA reopens this October). On Thursday the museum set a new date for a long-in-the-making Donald Judd retrospective now scheduled to open in March 2020. 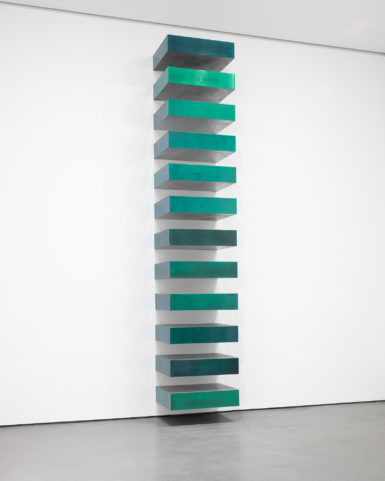 Despite his status as one of the leading American Minimalists in 1960s and 1970s, Judd has rarely been the subject of major retrospectives in the U.S. MoMA’s show—originally scheduled for 2017 when it was first announced four years ago—will be the first of its kind since 1988, when the Whitney Museum staged a full-career survey that went on to travel to the Dallas Museum of Art.

“For someone in their 20s or 30s, there hasn’t been the opportunity to see more than one or two examples of his work at a U.S. museum at any given moment,” said Ann Temkin, MoMA’s chief curator of painting and sculpture and one of the organizers of the show. “Now, for a couple generations of younger people, it will be their first opportunity to see a large gathering of his work.” (Temkin is curating the show with Yasmil Raymond, an associate curator at MoMA, as well as Tamar Margalit, a curatorial assistant, and Erica Cooke, a research fellow in the painting and sculpture department.)

The MoMA show will include 60 paintings, drawings, and sculptures on the museum’s sixth floor. They will span the artist’s career, from early handmade objects through his iconic box-like forms manufactured and arranged in rigorous fashions.

Though the forms of Judd’s sculptures are simple—smooth shapes made of materials like wood, copper, and steel—they were imbued with theoretical concepts and ideas. (Judd was also a shrewd art critic, writing reviews for ARTnews and other publications throughout his career.) The MoMA retrospective is meant to counteract one-note conceptions, Temkin said. “For a long time it’s been subject to oversimplification, in part invited by its own simple forms,” she said of Judd’s work. “Decades on, it’s easy for us to see the nuance in the evolution of the work over time.”