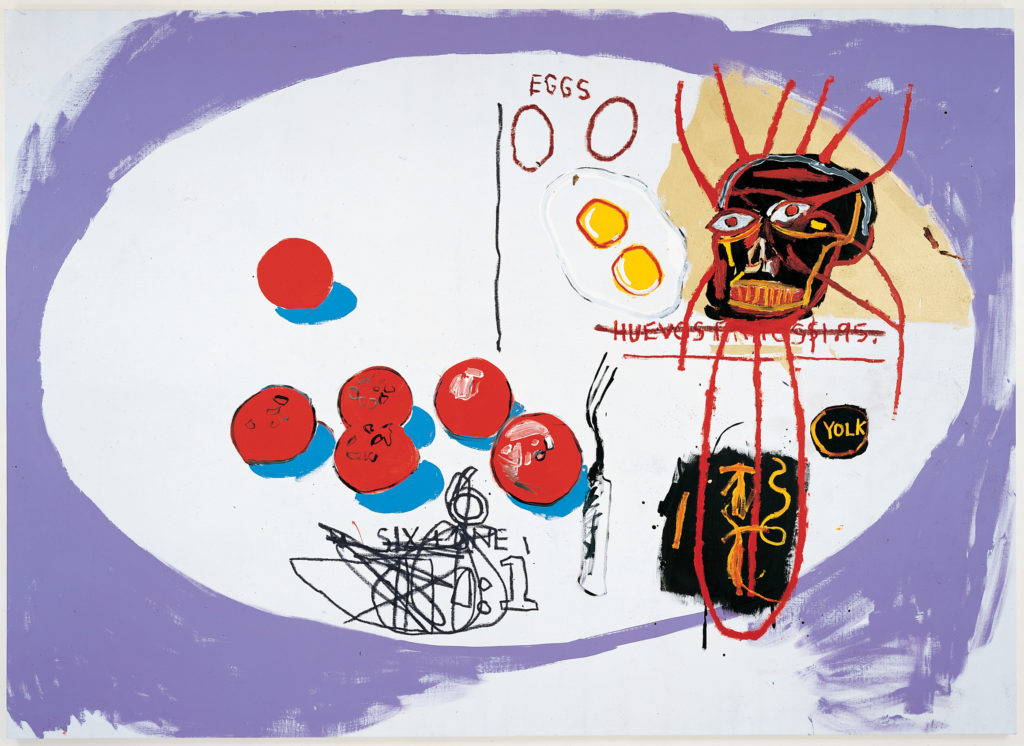 The past year in New York has seen one major Andy Warhol retrospective, at the Whitney Museum, and one blockbuster Jean-Michel Basquiat show, at the newly founded Brant Foundation. Now one gallery is planning an exhibition that focuses specifically on collaborative works made by the two artists.

This summer, at its School location in Kinderhook, New York, Jack Shainman Gallery will host “Basquiat x Warhol,” which explores creative exchanges between the two artists during the 1980s. The show, which will run from June 1 through September 7, will comprise seven paintings produced collaboratively, as well as works created solo by both artists, among them photographs by Warhol.

“I think the collaborative paintings are so interesting to see 30 years later,” Shainman told ARTnews. “They’re so strong and so fresh.” Shainman has received the works in the show from various collectors and private dealers; some works will be up for sale.

Aside from the collaborative pieces, a self-portrait by Warhol, a sculpture by Basquiat adorned with his own hair, and Warhol’s large-scale painting The Last Supper (Camel/57), 1986, will be included in “Basquiat x Warhol.” The exhibit is organized in association with art adviser Nilani Trent.

The collaborative series of works was made between 1984 and 1985, with Warhol taking the first swing and then letting Basquiat finish them. (Some works from the series were included in the Whitney Warhol retrospective.) They evince the liberty Basquiat was given during the process—for one of the pieces in the show, he painted over Warhol’s work nearly entirely.

Though Warhol and Basquiat received critical acclaim at various points in their careers, these collaborative works were met with harsh criticism when they were originally shown. “The collaboration looks like one of Warhol’s manipulations,” Vivien Raynor wrote in her New York Times review of the Tony Shafrazi Gallery in which some of these works were first shown, adding, “Basquiat, meanwhile, comes across as the all too willing accessory.”

“I remember the [perception] of, ‘Oh Andy’s doing them and Andy’s using Basquiat to commercialize him and to get hot again and to be young,’ ” Shainman said, adding that, to him, the works are notable regardless. He called the artists “contemporary masters.”