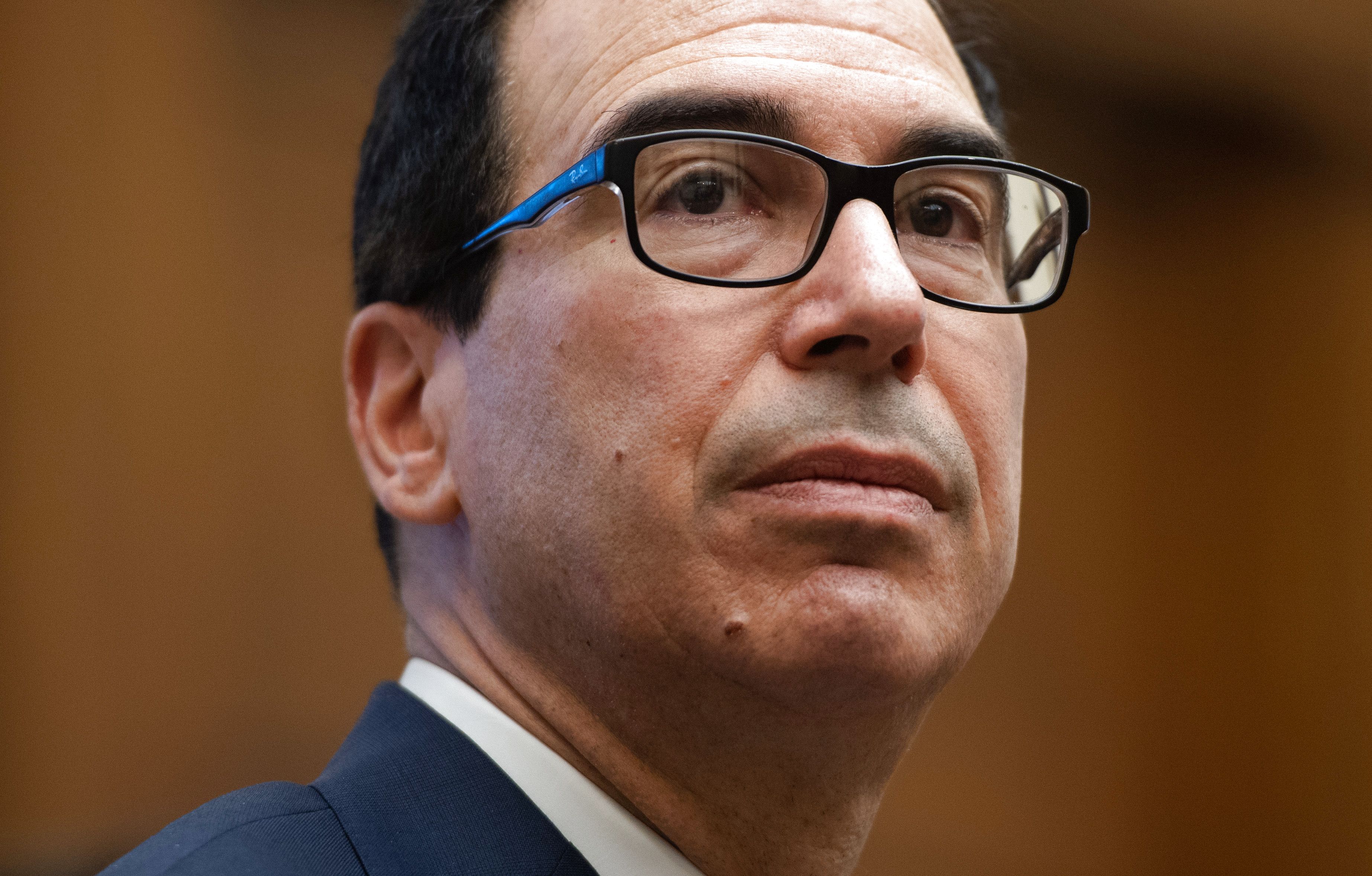 Secretary of the Treasury Steven Mnuchin

Treasury Secretary Steven Mnuchin said that the department will police bitcoin and other cryptocurrencies with “very, very strong” regulations so that they don’t become like anonymous Swiss bank accounts.

“We’re going to make sure that bitcoin doesn’t become the equivalent of Swiss-numbered bank accounts, which were obviously a risk to the financial system,” Mnuchin told CNBC’s “Squawk Box.”

“I want to be careful that anybody who’s using bitcoin — regardless of what the price is — is using it for proper purposes and not illicit purposes,” he added. “And there are billions of dollars of transactions going on in bitcoin and other cryptocurrencies for illicit purposes.”

Certain Swiss banks historically offered clients additional secrecy though anonymized, numbered accounts known only to the client and select bankers. While affording customers another layer of privacy, such accounts have been criticized by governments around the world for helping potentially bad actors avoid government scrutiny or avoid taxation

Mnuchin was also asked if bitcoin’s use in illegal transactions disqualifies it as a legitimate currency given that the U.S. dollar is often used by bad actors for illegal purposes.

“I don’t think that’s accurate at all, that cash is laundered all the time,” Mnuchin replied. “We combat bad actors in the U.S. dollar every day to protect the U.S. financial system.”

Sotheby’s sells sneaker collection for $850K. Nike pair may fetch $160K
Why Netflix says it had a rare subscriber loss in Q2 2019
To Top
error: Content is protected !!