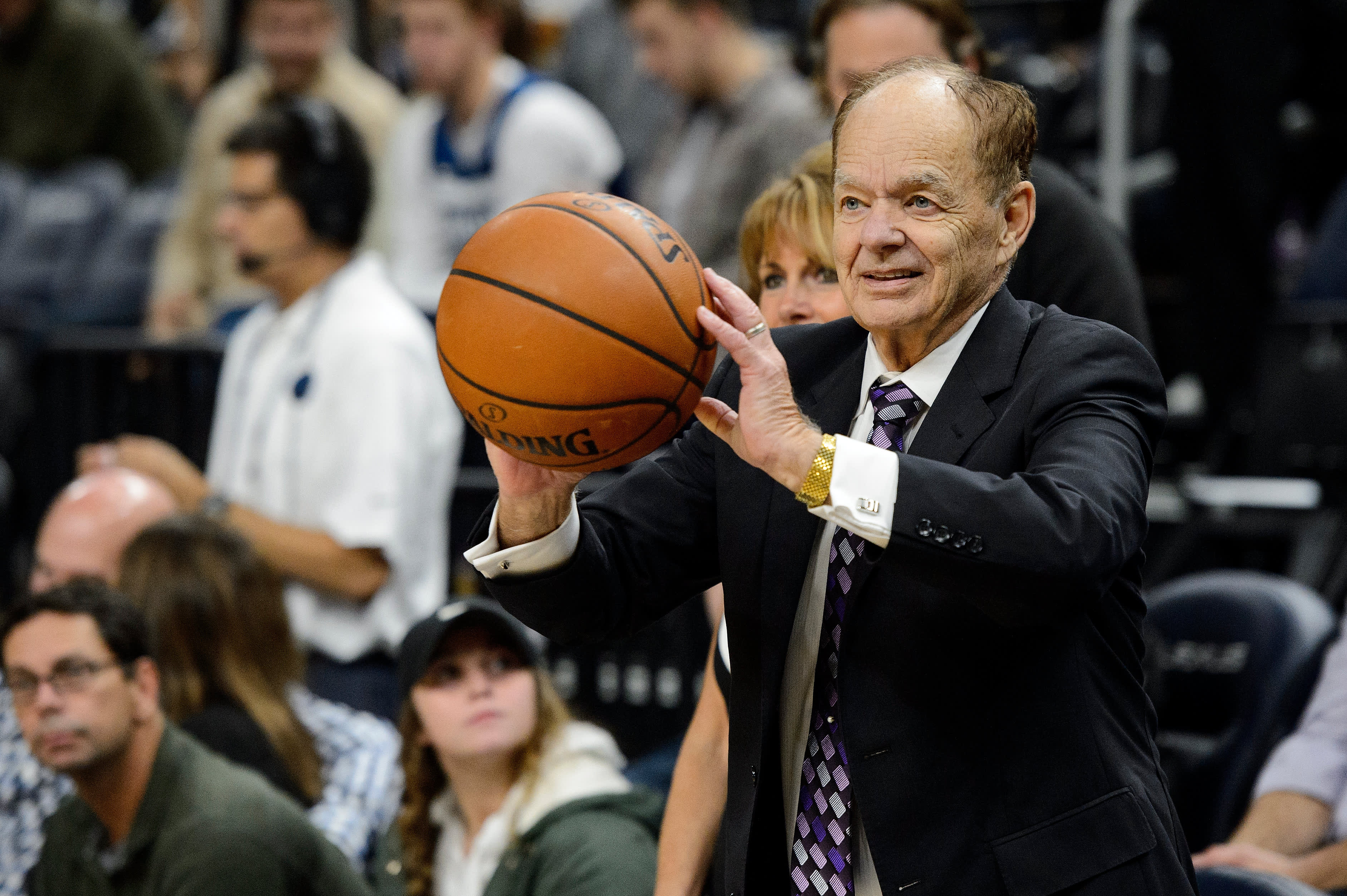 Bitcoin surpasses $60,000 in record high as rally accelerates
Dungeons & Dragons had its biggest year ever as Covid forced the game off tables and onto the web
To Top
error: Content is protected !!