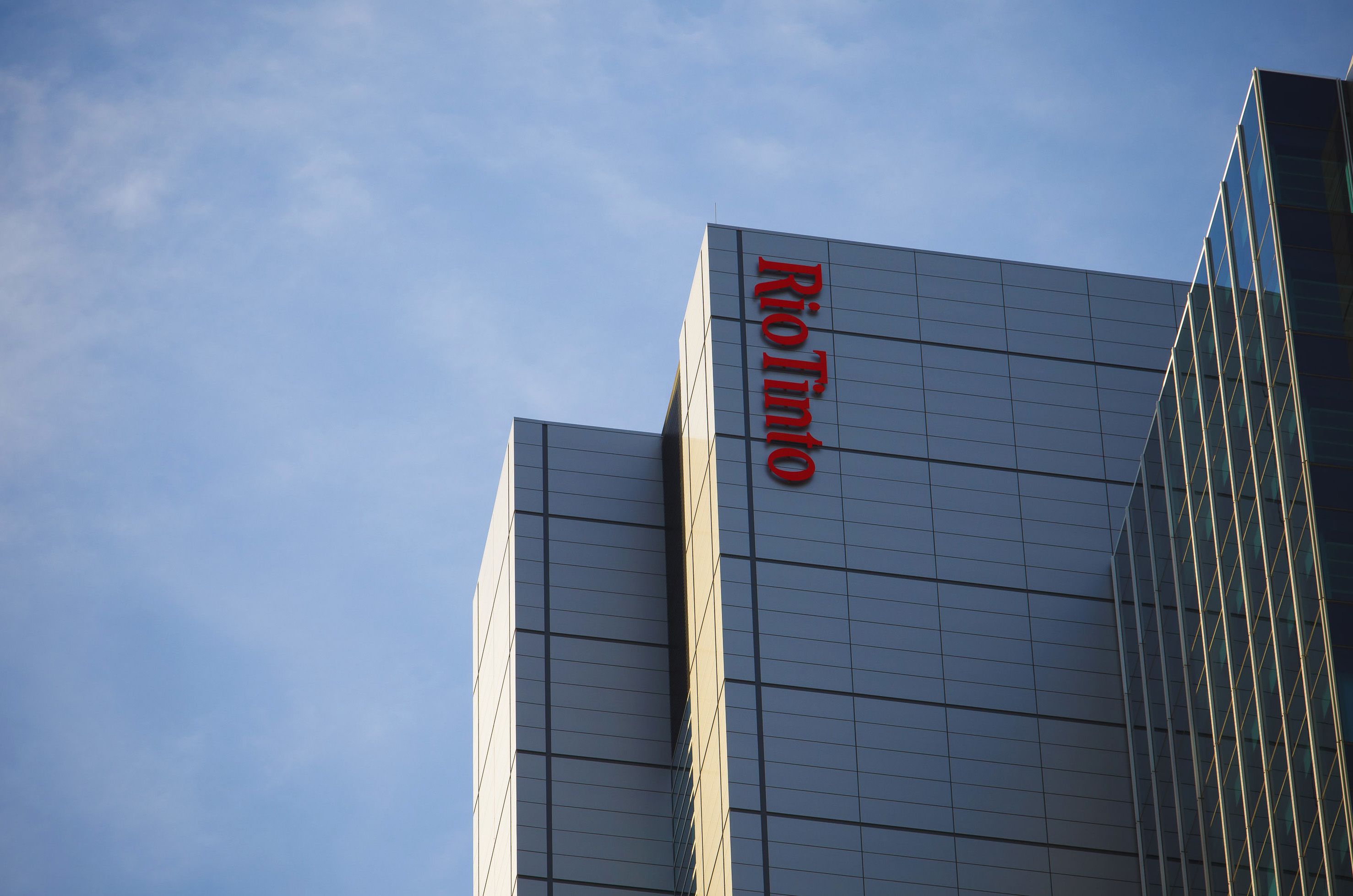 Rio Tinto is to purchase renewable energy certificates for its Kennecott Utah Copper facility and will also shut its coal power plant.

In an announcement Wednesday, the mining giant said the move would cut the operation’s annual carbon footprint by more than 1 million tons of carbon dioxide.

The Kennecott site’s electricity needs will be met by 1.5 million megawatt hours of renewable energy certificates. These certificates are to be supplied by Rocky Mountain Power, which will source them from a portfolio that includes wind power generated in Wyoming.

In a statement Wednesday, Rio Tinto CEO Jean-Sebastien Jacques said that the move to renewables would “significantly reduce emissions associated with our operations in Kennecott and allow us to offer customers copper, gold and silver with a reduced carbon footprint.”

Earlier this week, Jacques also spoke to CNBC’s “Closing Bell” about climate change. Speaking on the production of wind turbines, Jacques explained that a 3-megawatt turbine would need four tons of copper, three tons of aluminum “and hundreds of tons of steel going forward.”

As and when the world tackled climate change issues, he added, it would require more and more minerals. “We believe as Rio Tinto that we can be part of the solution through our product offering in terms of copper, in terms of aluminum and a few other materials.”