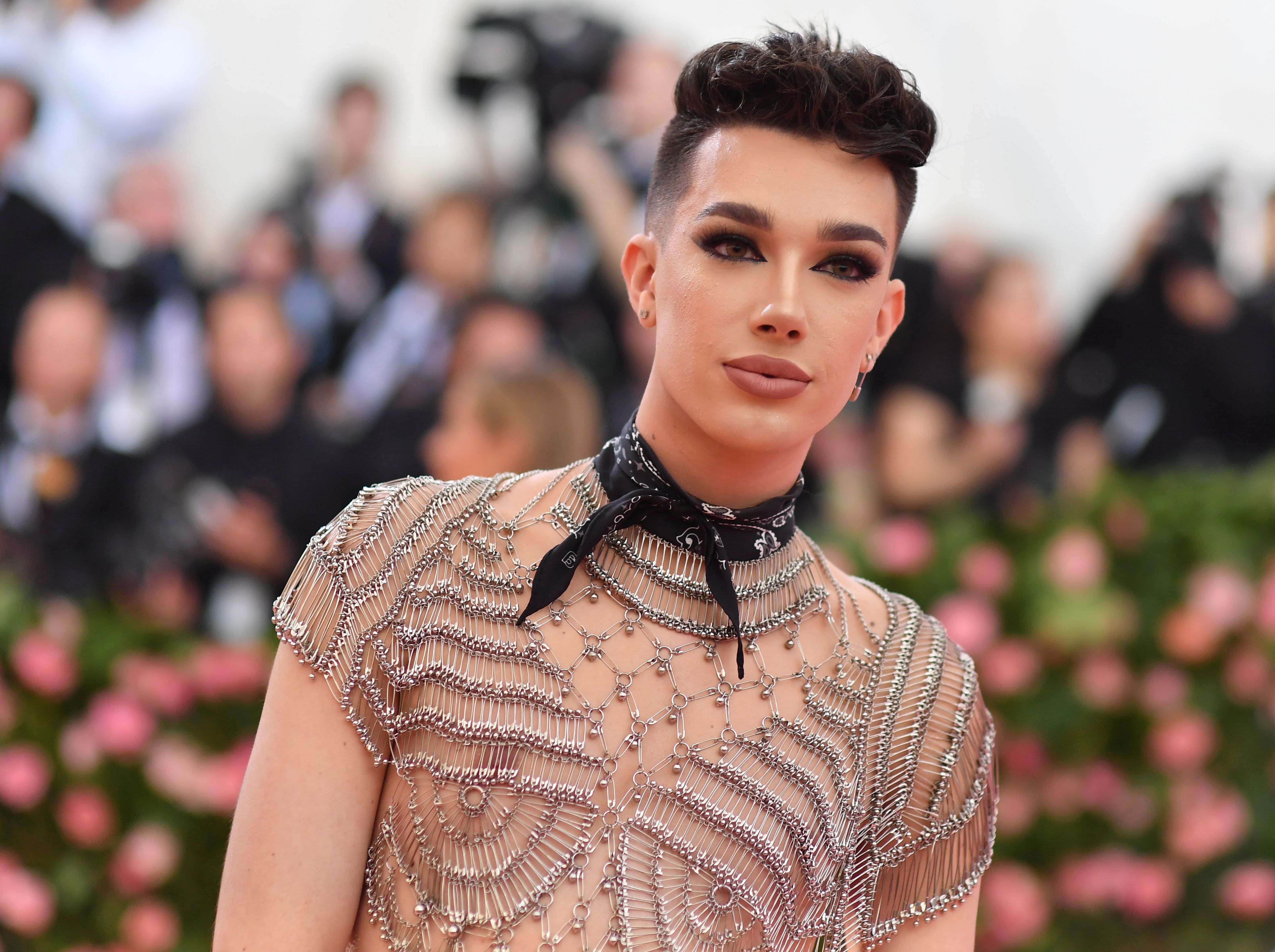 US internet personality James Charles arrives for the 2019 Met Gala at the Metropolitan Museum of Art on May 6, 2019, in New York.

There’s an emerging disruptor in the beauty industry as companies target a different type of consumer to expand the half a trillion dollar market — men.

Across the globe, men’s adoption of beauty use is already starting to take off. But the trend comes in many different shapes and forms. For beauty companies, which are struggling to find new avenues of growth, it’s a huge opportunity whether men are looking for traditional grooming products, discreet moisturizers and beauty balms or to bend gender norms.

The men’s personal care industry is predicted to hit $166 billion by 2022, according to Allied Market Research. Just last year, men’s skin-care products alone saw a more than 7% jump in sales and with the category currently valued at $122 million, according to market researcher NPD Group.

“In recent years, the notion that men can’t or shouldn’t be using skin-care products or caring more in general about all aspects of their appearance has been receding,” said Andrew Stablein, research analyst at Euromonitor International in a research note.

The success of digitally native brands catered directly to men such as Harry’s and popular subscription service Dollar Shave Club reveal “the average men’s grooming routine isn’t about just shaving, but can be aided by using skin-care products,” Stablein said.

Last week, Edgewell, the owner of the Schick and Wilkinson razor brand, scooped up Harry’s for $1.37 billion as it tries to expand beyond razors to new products like body wash and deodorant. Dollar Shave Club was acquired by consumer products giant Unilever in 2016.

Even high-end designers like Chanel have jumped on the trend, launching its first made-for-men skin care and cosmetics line known as “Boy De Chanel” last September.

“It seems that mass players are trying to expand their market and gain share in a slowing market by growing their user base,” said Alison Gaither, beauty and personal care analyst at Mintel.

This includes tutorials from U.K. make-up artist Charlotte Tilbury and Rihanna’s Fenty brand, which have both put out instructions for guys who want  to use make-up subtly for a more groomed appearance.

According to Coresight Research, the Asia Pacific market is now one the fastest-growing regions for men’s grooming and cosmetic product use. Jason Chen, general manager for Chinese online retail site Tmall, told Coresight that across China “supply is not able to meet demand for male make-up products.”

However, recent data suggests the new generation of beauty consumers prefer a non-binary approach altogether. According to NPD’s iGen Beauty Consumer report, nearly 40% of adults aged 18-22 have shown interest in gender-neutral beauty products. In fact, in a survey conducted by Euromonitor, more than 56% of U.S. male respondents admitted to using some sort of facial cosmetic like foundation, concealer or BB cream at least once in 2018.

“There are so many … [people] growing up with the idea that you’re not tied to the gender you’re born with,” said Larissa Jensen, beauty industry analyst at NPD. “Beauty is no longer what you’re putting out as ‘ideal beauty.’ Beauty can be anything, anyone, and any gender.”

In 2016, shortly after Coty acquired CoverGirl, the brand made history with the launch of its first ever “CoverBoy” featuring popular YouTube makeup artist James Charles, who was 17 at the time.

Charles recently found himself in a very public spat with Tati Westbrook, another YouTube beauty vlogger. Coverage of the feud, which began after Charles backed a vitamin brand that was a rival to Westbrook’s own, has been widespread and shows the influence these internet personalities have and how the business has evolved over the past two years.

While Charles may be having his struggles now, as he has lost millions of subscribers, the attention he originally received from CoverGirl sparked similar collaborations by major brands including L’Oreal, who featured beauty blogger Manny Gutierrez, known under the moniker Manny MUA, as the face of its Maybelline Colossal mascara campaign in 2017.

“I think a lot of people misconstrue a man wearing makeup as someone that is transgender or someone that wants to be a drag queen, but it’s not that,” Guitterez, founder and CEO Lunar beauty told CNBC. “I think right now people are still intimidated by the aspect of it.”

Gutierrez’s makeup tutorials and product reviews have attracted nearly 5 million subscribers to his YouTube page. According to a note by the NPD Group, one setting powder product saw a 40% surge in sales after Guitterez promoted it on his YouTube channel.

“It’s all about inclusivity and encouraging people to be a little more inclusive with both men and women,” said Gutierrez. “I think that as time progresses and you see more men in beauty, it’ll get a little bit better and better.”

Game of Thrones fans are angry about the final season – and the franchise could suffer for it
‘Game of Thrones’ series finale gets mixed reviews from die-hard fans
To Top
error: Content is protected !!