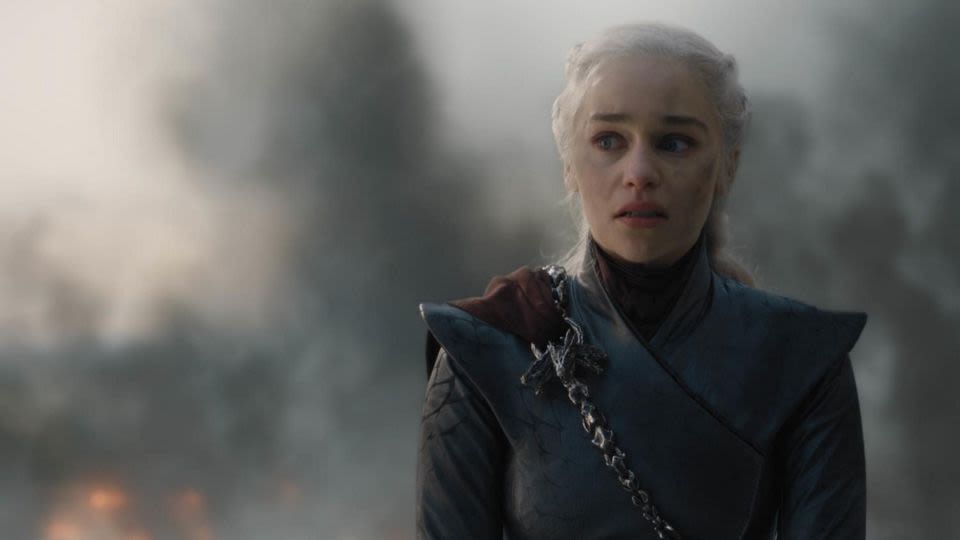 HBO’s television adaptation of George R. R. Martin’s “A Song of Ice and Fire” has ended.

While some fans of the long-running “Game of Thrones” felt satisfied by the show’s final bow, others were quick to express their displeasure with how events unfolded.

*Warning: Spoilers for the “Game of Thrones” finale to follow.*

In the end, it was neither Jon Snow nor Daenerys Targaryen that found themselves on the Iron Throne. In fact, the coveted seat of power in the realm of Westeros was destroyed and the remaining living lords and ladies put the position of King to a vote.

Bran Stark, AKA Bran the Broken, became king of the six kingdoms, with his sister Sansa taking lead of the seventh kingdom, the North. Jon was exiled for murdering Daenerys and sent north to spend the rest of his days as part of the Nights Watch — again.

“I think Bran was a fantastic, surprising choice,” Leah O’Donnell, a 45-year-old fan from California, said. “And I love the characters who ended up on the small council.”

For some, that turn of events seemed acceptable. Martin’s novels and D.B. Weiss and David Benioff’s adaptation had always subverted traditional narrative structures and story lines.

“I truly wish it had been two or three episodes longer to really flesh out the storylines that felt rushed,” Colleen Reilly, a 27 year-old school teacher and fan, said. “But I am really pleased with the ending. I felt they foreshadowed it well from a literary and storytelling perspective.”

Of course, not everyone was happy. Many bemoaned that Bran had done little during the series to warrant this seat of power. He’d been relegated to being in the background for most of the last few seasons and, aside from his abilities as the Three Eyed Raven to recall events of the past and see the future, has no real qualifications for leadership.

In fact, most of Bran’s scenes in the eighth season revolved around him disassociating from his family and every other character he encountered.

One of the chief complaints surrounding the eighth and final season was its pacing and its treatment of previous character developments.

While the first six seasons all contained 10 episodes, season seven was comprised of only seven installments and season eight had only six. The truncated nature of the final season seemed to have played a major factor in fan dissatisfaction. Plot lines that may have been developed further given more time fell flat for many long-time viewers of the show.

“This episode proved the point that all the previous problems were with pacing,” Melissa Anelli, CEO of fan convention company Mischief Management, wrote on Twitter Sunday night. “The fast travel, Dany’s unearned tyranny, all the wrong things were [because] they were rushing to get here, to an ending that felt like the place we were always going.”

Additionally, starting in season five, Weiss and Benioff began to deviate from Martin’s source material because Martin hadn’t finished the final books in his series. So, fans that once knew how certain events would unfold were suddenly cast in shadow for the last few years, left wondering if what was on screen was really part of Martin’s vision.

“I felt like a lot of the characters arcs and growth were just ignored for whatever action would be the most shocking,” Alexis Helms, a 27 year-old from Virginia, said. “I had no problems with the pacing. In fact the first half of the season was great, but after ‘The Long Night’ everything went downhill. I felt like where the characters ended up was not coherent with their journey along the way.”

“Game of Thrones,” which has been so revered over the last decade may not have satisfied all viewers, but it will remain one of the most discussed and debated final seasons in TV history.

Men are a multibillion dollar growth opportunity for the beauty industry
JP Morgan says prices are only supported in the near term
To Top
error: Content is protected !!