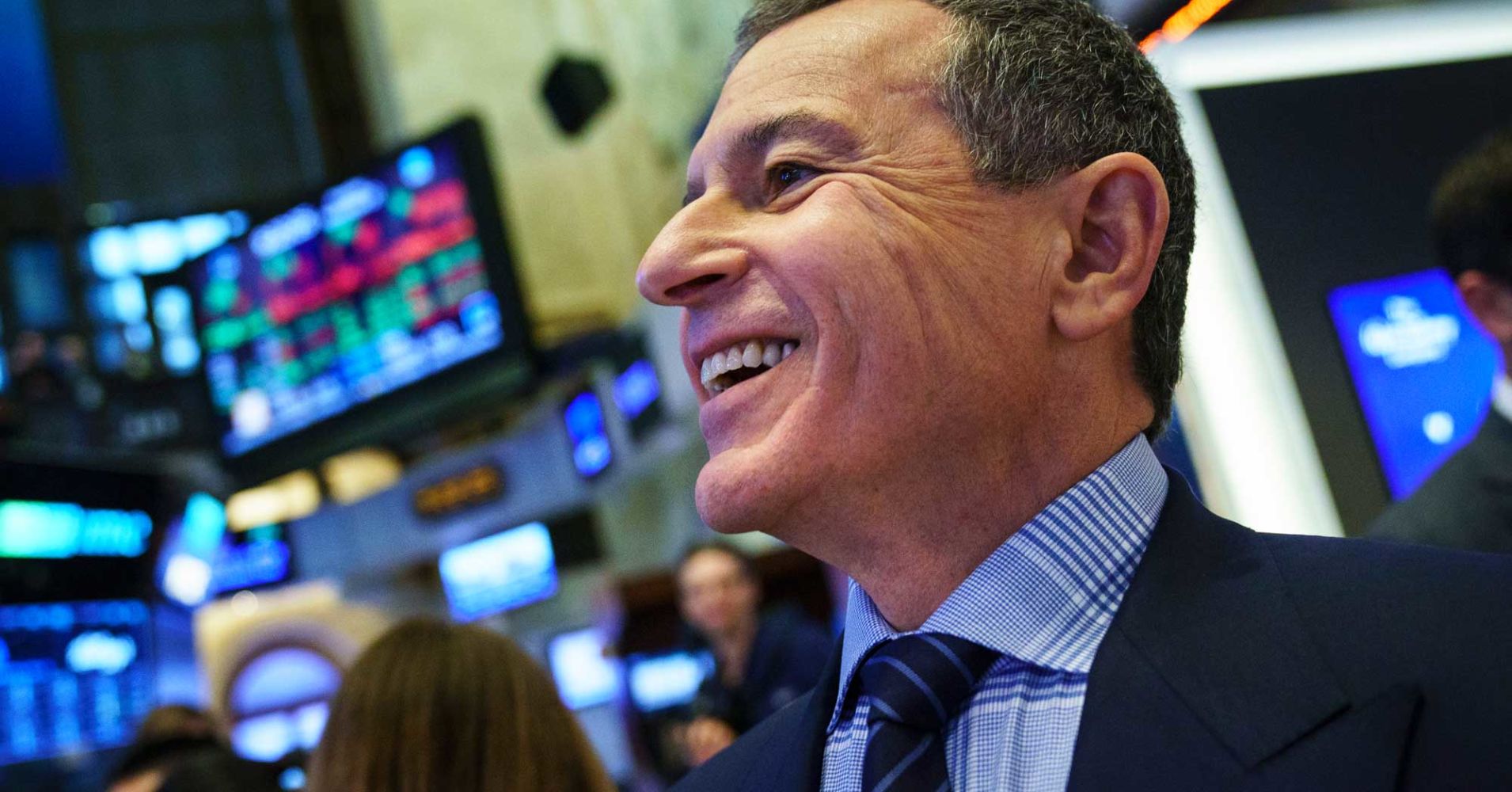 Disney shares jumped on Friday after the company announced its Disney+ video streaming service would be $6.99 a month, two dollars a month cheaper than Netflix’s basic subscription.

“I’m pretty optimistic about the ability for this thing to work. Particularly when you make it accessible because of the content we’re putting on, because of the user interface and because of the price,” CEO Bob Iger told CNBC’s David Faber in an interview Thursday.

Shares of Disney surged 11.5% on Friday, its best single day of trading since May 2009. Netflix shares traded lower by 4.5%.

“Disney surprised on the upside at its investor meeting yesterday, providing more financial disclosure and revealing a more content rich streaming service than previously expected,” J.P. Morgan analyst Alexia Quadrani said in a note to investors. “In addition, management provided a target for Disney+ of 60m-90m subscribers by F2024, on the higher end of our expectations, which we believe were already above consensus.”

Disney+ will also have multiple movies and TV series that are exclusive to the service. Those include several series from Marvel and Star Wars. Disney said it expects it will spend about $1 billion in 2020 on original content for the platform and $2 billion by 2024.

Media marketplace ‘has never been this dynamic’
American Airlines cancels all 737 Max flights through August 19
To Top
error: Content is protected !!