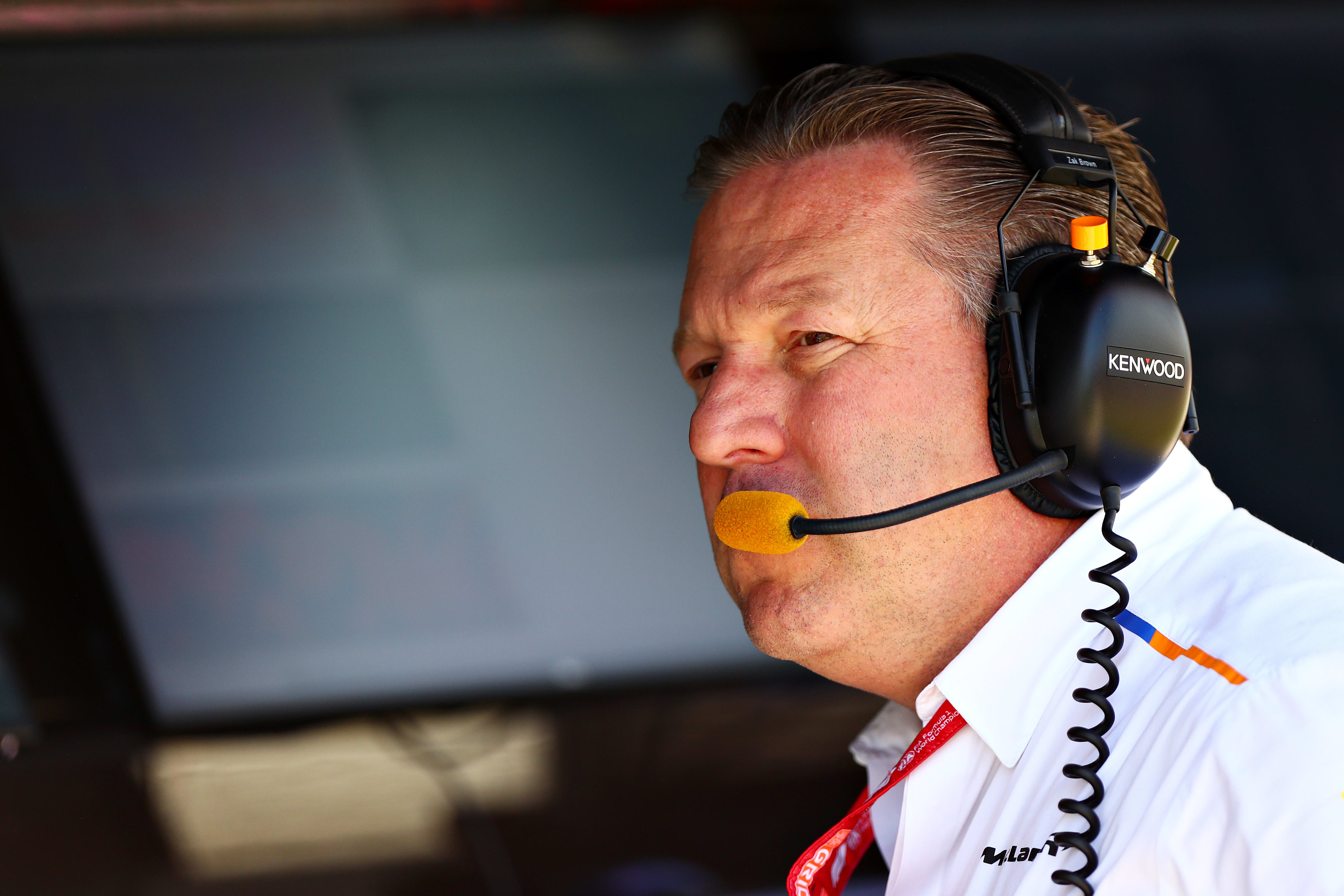 McLaren Chief Executive Officer Zak Brown looks on from the pitwall during final practice for the F1 Grand Prix of France at Circuit Paul Ricard on June 22, 2019 in Le Castellet, France.Dan Istitene | Getty Images Sport | Getty ImagesThe chief of Britain’s McLaren Racing says the team is ready to be “flexible and adaptable” to any changes that come its way, as the U.K. nears its October 31 Brexit deadline.”We’ll just react … when and if it happens and to what … the new rules of the game are,” Zak Brown, CEO of McLaren Racing, told CNBC at the Singapore Summit on Friday.When asked if the team was stockpiling components from the European Union ahead of Britain’s exit from the bloc, Brown said everything in a Formula 1 car is “unique and kind of in the moment,” making it difficult to pre-order parts.The racing team chief’s comments come as the U.K. struggles to reach an agreement with the European Union, raising fears of a no-deal Brexit where it could crash out of the bloc in an abrupt and economically disruptive manner. The U.K. Parliament is currently on a shutdown and lawmakers will only reconvene on October 14. Should the U.K. leave without a deal, the imposition of tariff and non-tariff barriers between the U.K. and its largest trading partner will be a major shock to the economy, a new report highlighted this month. “We’re trying to anticipate, we have done some dry runs when it comes to things like logistics in importing and exporting because we race around the world,” Brown added.The political uncertainty in Britain also comes amid a protracted U.S.-China trade war, with Washington and Beijing slapping tariffs on billions of dollars worth of each other’s goods, raising concerns over the global economic outlook.”I think anytime you have uncertainty in the world, that causes people to be a little bit more reserved,” said Brown, when asked what impact the economic uncertainty was having on McLaren Racing’s relationship with sponsors.”What (the sponsors) want is greater flexibility,” he said. “They know they’re gonna be in business … for a long time.”Disclosure: CNBC has a partnership with McLaren.