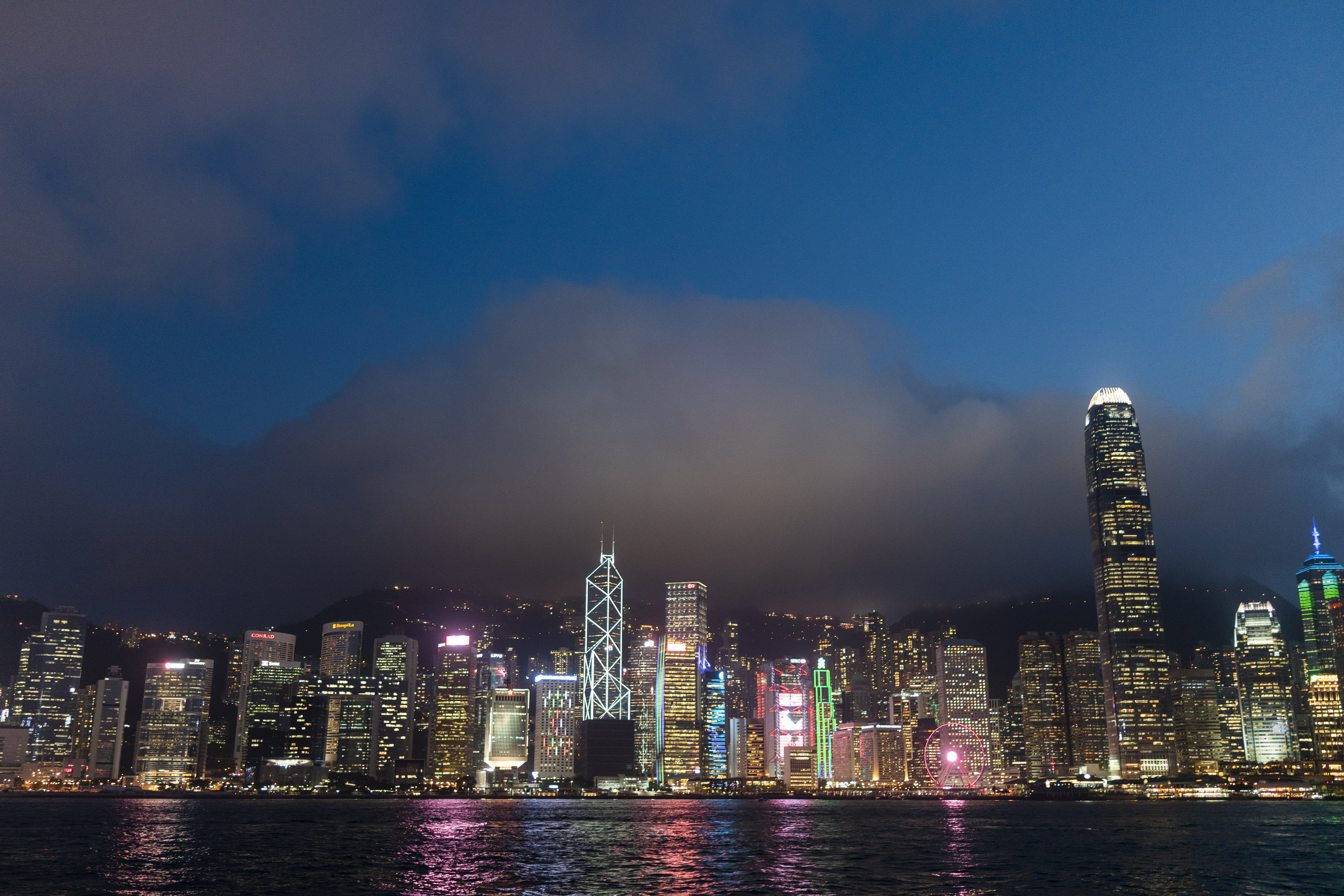 Buildings along Victoria Harbor at night in Hong Kong, on April 29, 2019.Justin Chin | Bloomberg | Getty ImagesHong Kong insurer FWD Group has been on an aggressive expansion path and has a presence in eight Asian countries.But its CEO says the company is not done yet.”We aim to build a pan-Asian insurance group, and that means presence in the key markets in Southeast Asia … to make sure that we have the in-depth presence in terms of distribution and scale,” FWD’s chief executive officer Huynh Thanh Phong told CNBC at the Singapore Summit Friday.”ASEAN, Southeast Asia is a key growth market for us … (the) China market is critically important for the future,” he said.Over the past six years, FWD Group has spent $6 billion to buy over firms, like U.S. insurer MetLife’s business in Hong Kong, to establish its presence in Hong Kong, Macau, Singapore, Japan, Thailand, Indonesia, Malaysia, the Philippines, and Vietnam.In July, FWD Group purchased Thailand-based Siam Commercial Bank’s life insurance unit for $3 billion — the largest merger deal in Southeast Asia’s insurance sector, according to Huynh.FWD Group is also looking at operating in China, the world’s second largest insurance market. Previously, the firm applied for a license to operate a joint venture in the country, which accounted for 11% of global premiums in 2018, according to research firm Swiss Re Institute. Huynh said he was “optimistic” about the outcome of the license.Though there has been a drop in the sales of mainland Chinese purchasing insurance plans in Hong Kong, on the protests, these tensions only have a “short-term impact” on the insurance industry, according to Huynh.