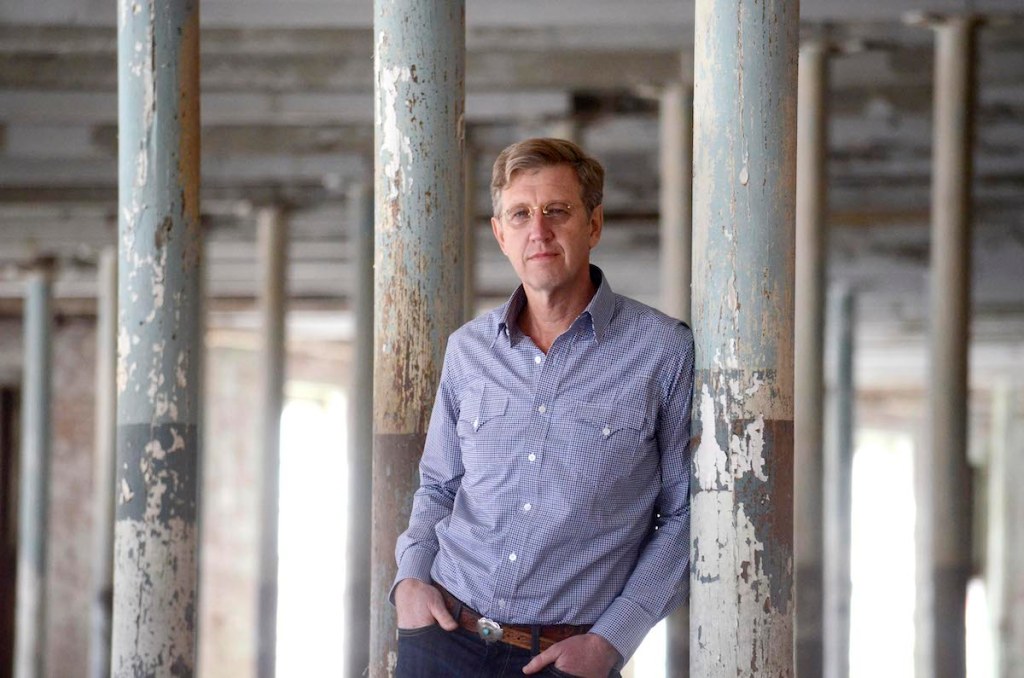 After 32 years, Joe Thompson will step down as the director of MASS MoCA, a museum in North Adams, Massachusetts, that counts among the state’s most important contemporary art institutions, known for its venturesome, large-scale installations. Thompson’s last day on the job will be October 29. Tracy Moore, who is currently the museum’s deputy director and chief operating officer, will become interim director, and Thompson will act as special counsel to the board of trustees for the year following his departure.
“After more than three decades as director, it is high time for me to step away from day-to-day management of the museum, focusing for the next year on transition planning, institutional advancement, and capacity-building,” Thompson said in a statement. “While we’ve achieved much over the past few decades, there remains programmatic innovation, still to come.”

Like other major U.S. museums, MASS MoCA is currently facing a period of financial turmoil resulting from the coronavirus pandemic. In March, the museum revealed plans to lay off 120 of its 165 employees. It expected at the time to lose $55.7 million in revenue.
The news comes as Thompson faces controversy surrounding his personal life. He is currently facing a charge of motor vehicular homicide related to an incident that took place in 2018. He has pleaded not guilty. In March, a judge denied a motion to dismiss the case.
Thompson has directed MASS MoCA since it was founded in 1988. Thomas Krens, who was then director at the Williams College Museum of Art, first envisioned the museum in 1986. Set in 16 acres of space that has played home to industrial operations of various kinds in its past, the museum was intended as a place where oversized artworks that could not fit in most traditional institutions could be sited. It opened to the public in 1999.
MASS MoCA is a kunsthalle-style museum, meaning that it does not have a permanent collection, and it is widely recognized for its programming, which has included special exhibitions as well as installations of giant artworks, such as Robert Rauschenberg’s The 1/4 Mile or 2 Furlong Piece, which was among the first pieces of note shown at the museum.