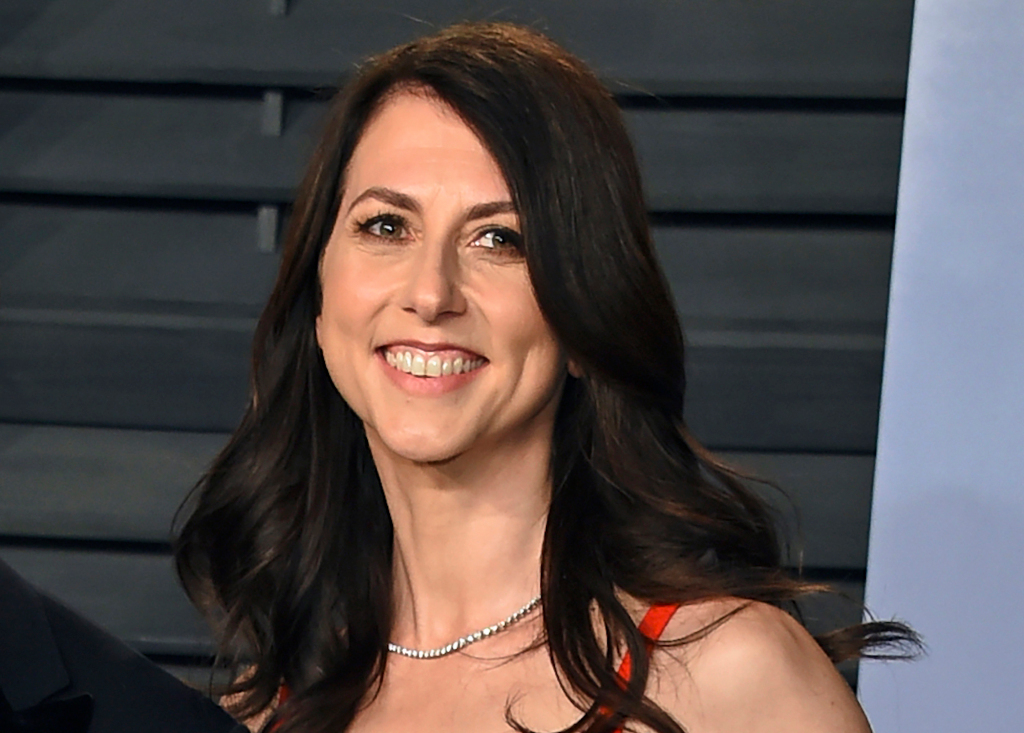 MacKenzie Scott, one of the richest women in the world, promised to keep giving her fortune away “until the safe is empty” following her divorce from Jeff Bezos in 2019. Over the past year, Scott has donated some $6 billion to more than 500 nonprofit organizations, and this week announced a new round of grants worth a combined $2.7 billion. The funds will be distributed to 286 higher education, social justice, and arts organizations working to support marginalized and underserved communities.
Among the arts organizations receiving funds are Art for Justice, which was launched in 2017 by collector Agnes Gund and aims to end mass incarceration in the United States; New York’s Studio Museum in Harlem and El Museo del Barrio; Native Arts & Culture Foundation, a Vancouver-based organization that centers indigenous arts as a means for social change; and Souls Grown Deep, a nonprofit group that maintains the foremost repository of works by Black artists from the South.