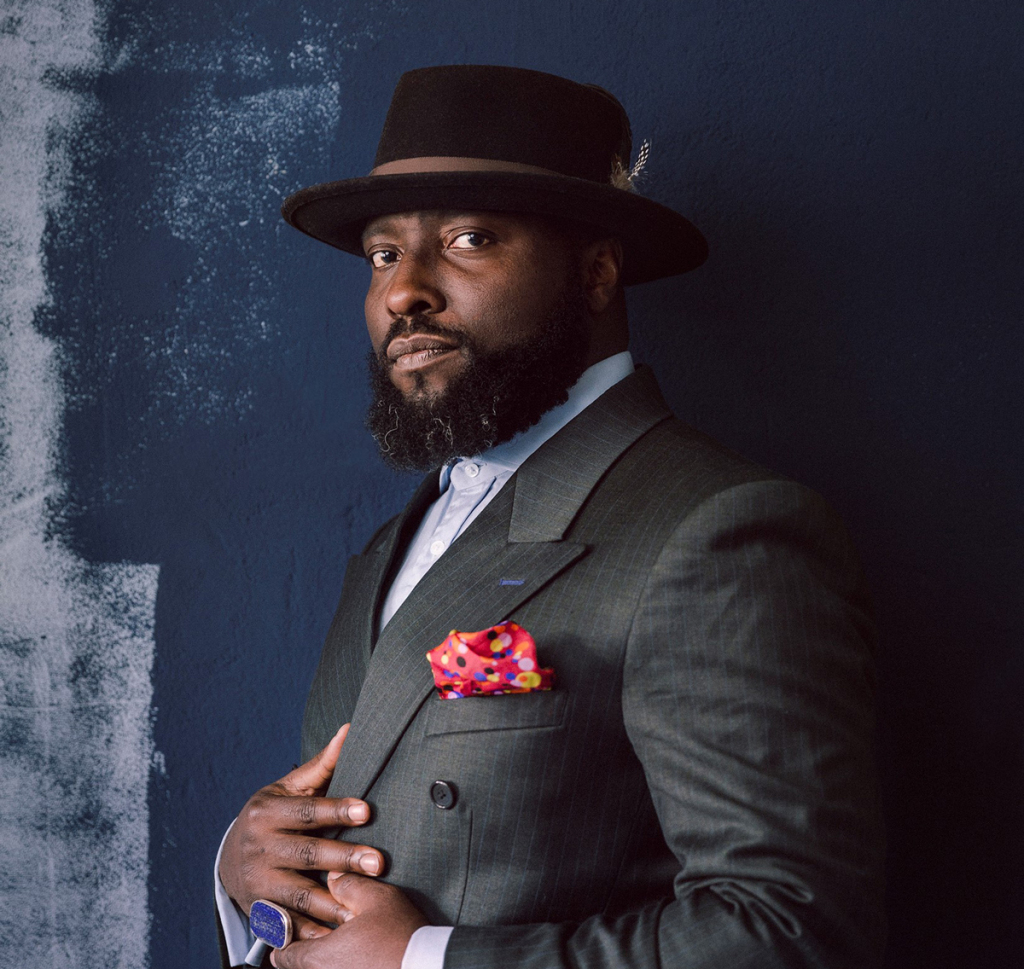 Bonaventure Soh Bejeng Ndikung, one of the most closely watched curators working in Germany today, will soon lead one of the country’s most important contemporary art museums. The Berlin-based curator will be the next director of the Haus der Kulturen der Welt, which focuses in part on presenting the work of artists from outside Europe. He will begin in the post in January 2023, succeeding Bernd M. Scherer, who has led the museum since 2006 and will retire next year.
In a statement, Monika Grütters, Germany’s Minister of State for Culture and the Media, said, “As an internationally sought-after renowned curator and cultural manager, Bonaventure Ndikung is a perfect fit for the Haus der Kulturen der Welt. With his excellent network, his scientific education, and his passion for art, he is virtually predestined to further develop this institution, which is unique in Europe. In doing so, he can build on the strong foundation that Bernd Scherer and his team have established.”

Ndikung is known in part for the Berlin space he founded with a team of collaborators in 2009 called Savvy Contemporary, which has been revered for groundbreaking exhibitions as well as performances, radio projects, publications, and archive-building projects. Last fall, Savvy moved its headquarters to a former casino space four time bigger than its previous home in Berlin’s Wedding neighborhood.
In addition to his work with Savvy, Ndikung is the artistic director of the recurring Dutch exhibition known as Sonsbeek in Arnhem, the Netherlands. With the title “Force Times Distance – On Labour and its Sonic Ecologies,” the next iteration of the exhibition will open on July 2 and run through August 30, with work by Olu Oguibe, Lawrence Abu Hamdan, Ellen Gallagher, Ibrahim Mahama, and Laure Prouvost, among many others.
[How Bonaventure Ndikung’s curatorial practice looks for the global perspective in contemporary art.]
Ndikung’s other major curatorial credits include Bamako Encounters, a photography biennial in Mali for which he worked in 2019 as well as for a forthcoming edition later this year. He was also a curator at large for Documenta 14 in 2017 and a guest curator for the 2018 Dak’Art biennial in Dakar, Senegal. In 2020, he received the Order of Merit of the State of Berlin for his work at Savvy. He also holds a Ph.D. in medical biotechnology and has been a professor in that field; he is currently a professor in the master’s program Weißensee Academy of Art Berlin.

In a statement, Ndikung said, “Berlin is home to citizens from 190 nations, and these people must be fundamental in the future structuring of a house of world cultures, as fellow travelers and co-creators of a house of complexity, of analysis of the diverse asymmetries of the world and ultimately of reconciliation of cultures. I am honored that I have been given the responsibility to open the way for such a future.”