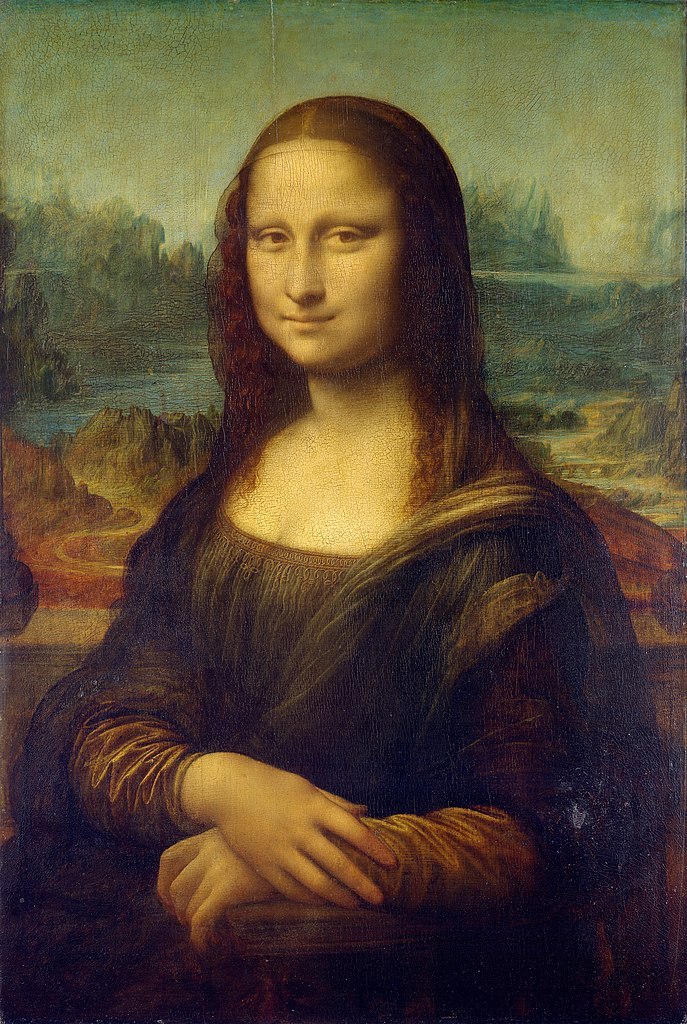 To receive Morning Links in your inbox every weekday, sign up for our Breakfast with ARTnews newsletter.
The Headlines
IN A CHRISTIE’S AUCTION, a copy of Leonardo’s Mona Lisa (1503)—the Hekking Mona Lisa, which has been dated to the 17th century—sold for an astonishing €2.9 million (about $3.45 million), trouncing its high estimate of €300,000 ($357,000). This ersatz Mona Lisa got its name from its onetime owner, the late antiques dealer Raymond Hekking, who argued it was the genuine article, as DW explains. The work was offered by his descendants. In other Mona Lisa news, the New York Times has gone deep on a much-discussed online petition proposing that Amazon founder Jeff Bezos buy the painting from the Louvre and eat it. The expert consensus: There is no way France could, or would, part with it, but eating it would probably be legal. (With few tourists in Paris, it seems like a great time to visit the painting, by the way.)

SPEAKING OF FAKES, ALLEN MIDGETTE, AN ACTOR who impersonated Andy Warhol, at the artist’s behest, on a lecture tour of American universities in 1967, has died at the age of 82, the New York Times reports. Though students at one school eventually exposed the ruse, Midgette managed to convince people he was the famous artist on a number of occasions. “He was better than I am,” Warhol once said. “He was what the people expected. They liked him better than they would have me.” Midgette, who acted in various films, and who reprised his Warhol character on occasion, later said the experience “made me realize how, in life, people just presume a lot of things.”
The Digest
The Birmingham Museum of Art in Alabama said that it will return works to the Tlingit and Haida peoples in Alaska, which requested them under legislation passed in 1990. The museum no longer has “a moral, ethical, or legal claim under federal law,” the museum’s director, Graham C. Boettcher, said. [WBHM and Associated Press]
Betty Fung, a longtime civil servant in Hong Kong, has been tapped to be the new leader of the West Kowloon Cultural District Authority, which is home to the forthcoming Hong Kong Palace Museum and M+ institutions. Fung previously led the authority as acting CEO and is known to be close the city’s leader, chief executive Carrie Lam. [South China Morning Post]

After condemnation on social media, the OCAT Shanghai art space pulled a seven-hour video work by the artist Song Ta, in which he ranked 5,000 women on how attractive he found them. The artist shot the photos and videos he included in the piece on a university campus. [BBC News]
The Berlin gallery Esther Schipper is getting in on the pop-up gallery game, opening spaces in Mallorca, Spain, and Taipei this summer.  [The Art Newspaper]
The United States Department of the Treasury and other agencies are studying whether stricter anti-money laundering rules should be instituted in the art market. Some industry veterans argue that the fear of money laundering is overblown, and that compliance would be pricy and time-consuming. [The New York Times]
A curious case: German police are seeking information on two 17th-century paintings that were discovered in a dumpster. The works are by the Dutch artist Samuel van Hoogstraten and the Italian Pietro Bellotti. [BBC News]
After six years as CEO of the New Britain Museum of American Art, a regional gem in Connecticut, Min Jung Kim said she is stepping down “for a new opportunity elsewhere.” [Hartford Courant]
The Kicker
NEW YORK HOSPITALS HAVE BEEN GETTING SERIOUS ABOUT ART in recent years, Adam Iscoe notes in a New Yorker “Talk of the Town” that follows collectors Sandi and Bill Nicholson as they view work they loaned to the Lenox Hill Hospital in Manhattan. Explaining what made the couple share more than 400 pieces to the Northwell Health healthcare network, Sandi said, “We bought ’em, we brought ’em home, we dressed them up. But we always knew they needed to do something else.” [The New Yorker]
Thank you for reading. We’ll see you tomorrow.