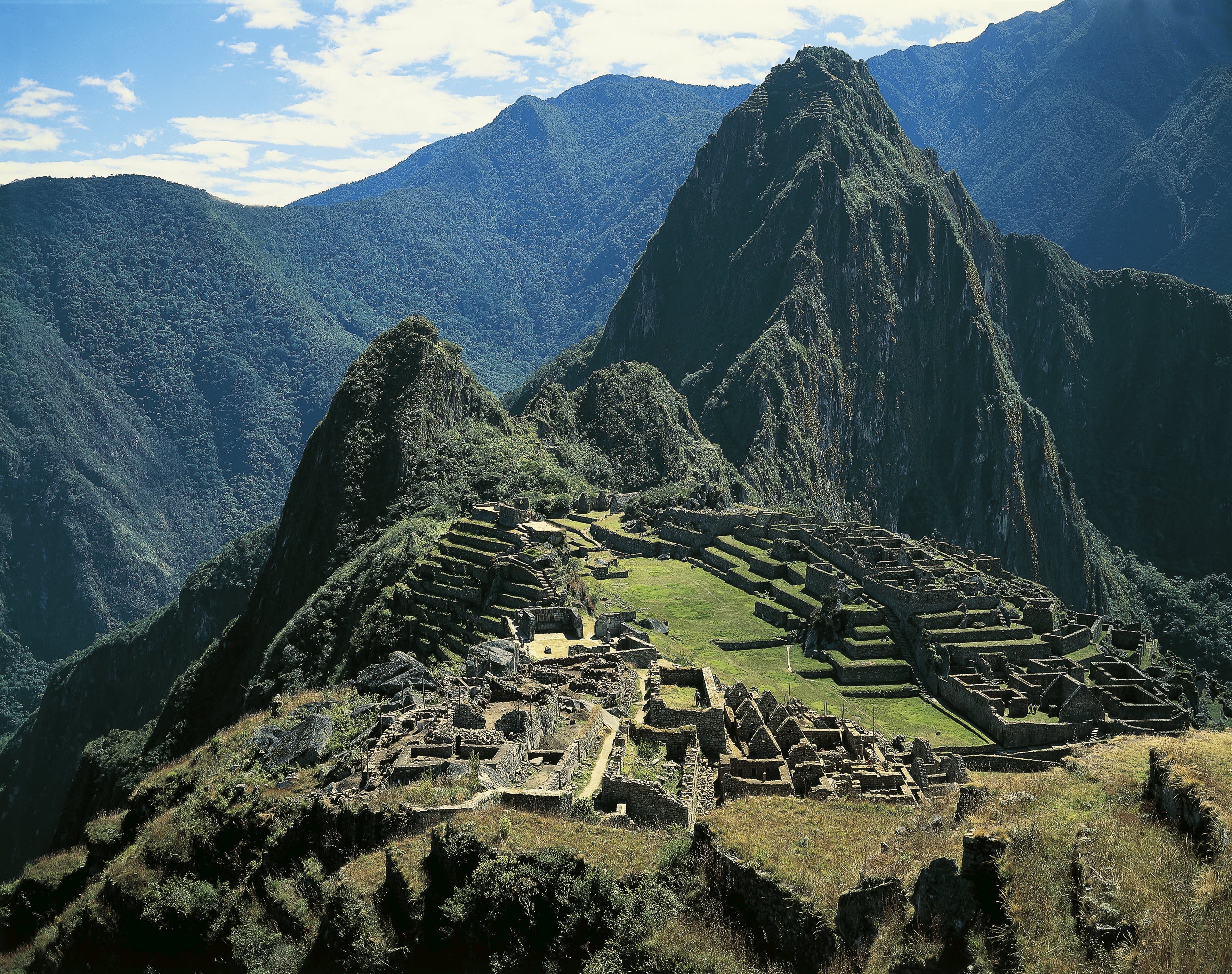 Pfizer Covid booster shots will likely be ready Sept. 20, but Moderna may be delayed, Fauci says
Amileader: Personal brand for a businesswoman is the key to success and leadership
To Top
error: Content is protected !!