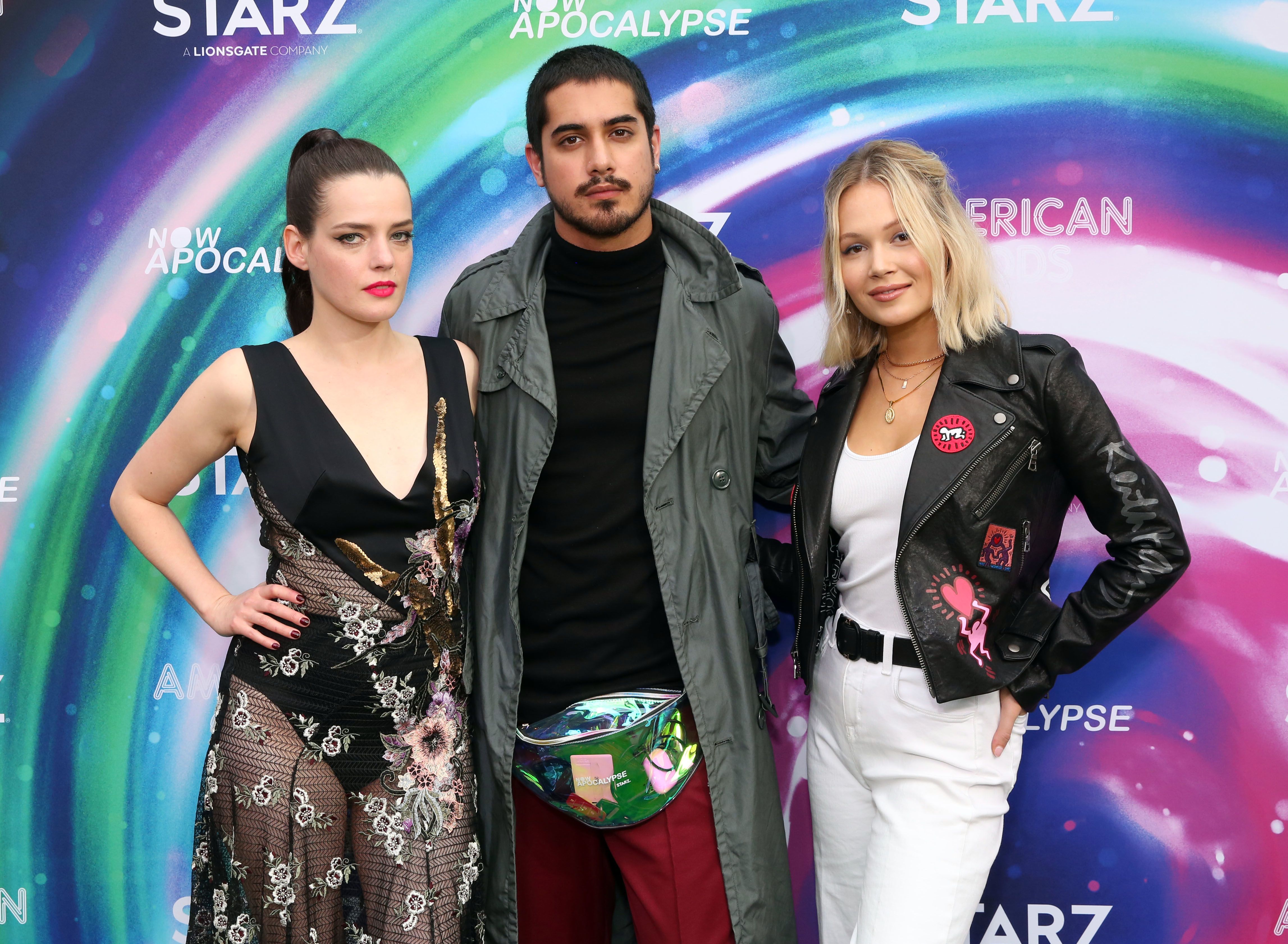 CBS offered $5 billion to acquire Lions Gate’s premium cable channel Starz about two months ago but was rejected, according to a person familiar with the matter.

Shares of Lions Gate rose as much as 15% on Friday after a report from technology publication The Information first reported the news. The stock was briefly halted on the news.

The Lions Gate board felt the offer undervalued Starz, which has more than 25 million U.S. subscribers. Starz competes with premium channels HBO and Showtime on traditional TV and has a standalone streaming app, Starz Go.

Still, executives at Lions Gate believe the company fits well within CBS and are open to the idea of selling to CBS or a combined CBS-Viacom at a higher price, said the person, who asked not to be named because the discussions are private. CBS isn’t interested in buying the entirety of Lions Gate, the person said.

A deal for Starz doesn’t preclude CBS from moving forward with a merger with Viacom, another person said. CBS and Viacom are slowly moving closer to a deal and negotiations over price could start as soon as next month, a third person said. A CBS spokesman declined to comment.

CBS and Viacom are actively looking for scale to better compete with behemoths Netflix, Amazon, Comcast, Disney and AT&T’s WarnerMedia. Buying Starz would add high profile shows like “Power,” “American Gods” and “Outlander” to CBS’s entertainment library as well as provide the company with greater access to international content viewers. Viacom would give CBS added scale with networks such as MTV, Nickelodeon and Comedy Central.

Lions Gate bought Starz for $4.4 billion in late 2016. CBS considered buying Starz in 2014 before the Lions Gate sale and then again about two years ago.

Disclosure: Comcast is the parent company of CNBC.