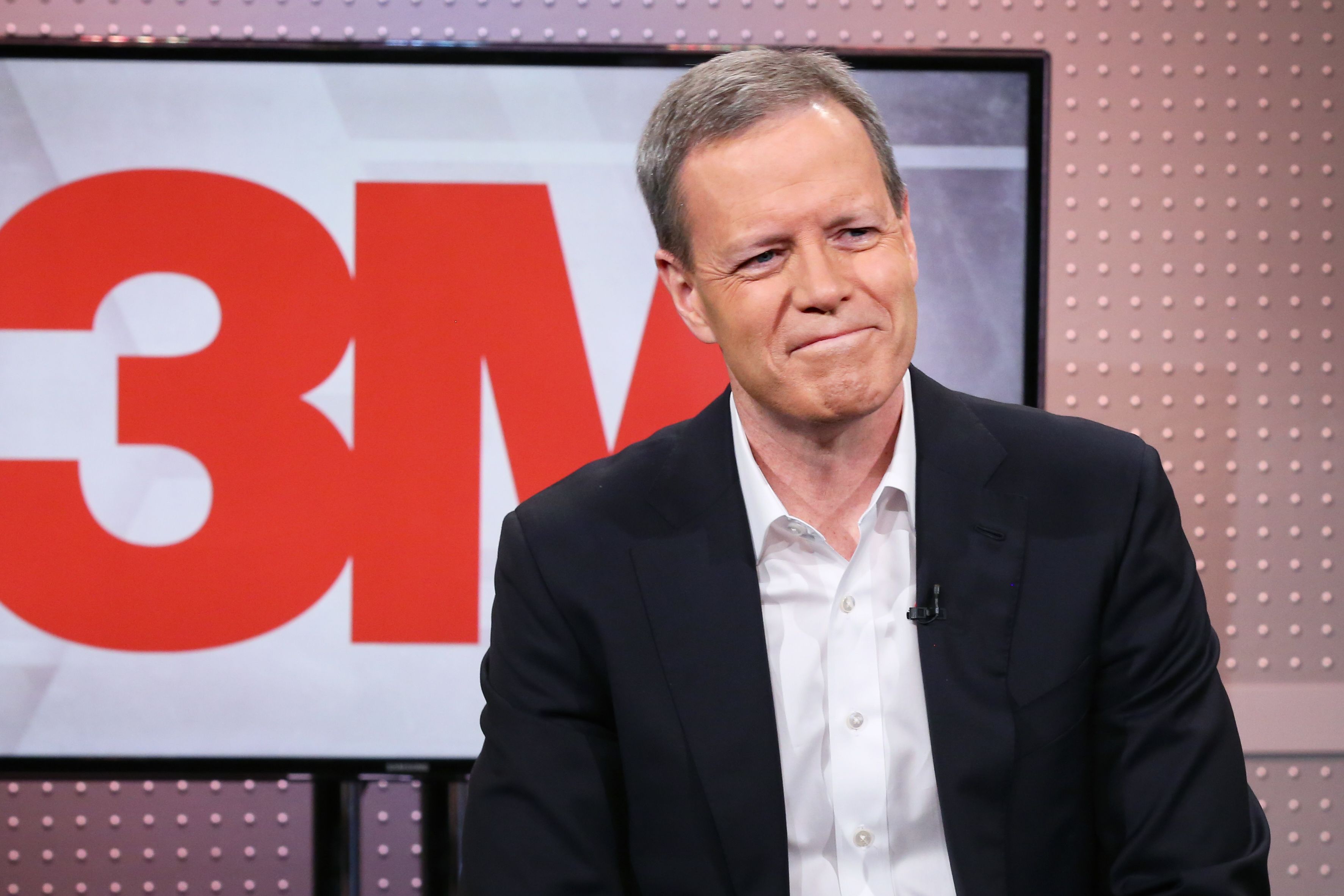 Shares of industrial products maker 3M have been hit hard since the company’s disappointing first-quarter earnings report in April, and J.P. Morgan warned investors on Friday that there is more pain to come.

J.P. Morgan analyst Stephen Tusa said in a note that 3M’s “premium valuation is unjustified by undifferentiated fundamentals,” with growth excluding mergers and acquisitions likely decelerating and benefits to margins fading. Tusa became well-known on Wall Street for his early warnings to General Electric investors, tracing back to 2016 when GE’s stock traded at nearly three times its current value.

3M shares have fallen more than 22% from its 52-week high in April, putting it in a bear market. Tusa said 3M’s second quarter is “set to be weak” with “no sign of recovery.”

Tusa also believes 3M’s quarterly dividend, beloved by shareholders, is at risk of being lowered for the first time in nearly four decades.

“Another leg down in fundamentals would mean they are on watch for a cut, after 37 straight years of increase,” Tusa said.

Tusa pointed to 3M’s growing list of liabilities as another risk to the company’s earnings-per-share growth. The company is dealing with numerous lawsuits that range from water contamination to defective ear protection. In the first quarter alone, 3M took a 72 cents a share hit to its earning for litigation-related charges.

The firm is not alone in its critical view of 3M’s future. Noted hedge fund manager Larry Robbins, the CEO of Glenview Capital, disclosed last week that he is betting against shares of 3M. Robbins’ thesis centers on 3M’s legal troubles, which he said are 80 times what they were in 2015. His firm estimates 3M will lose between $4 billion and $6 billion as a result of litigation charges.