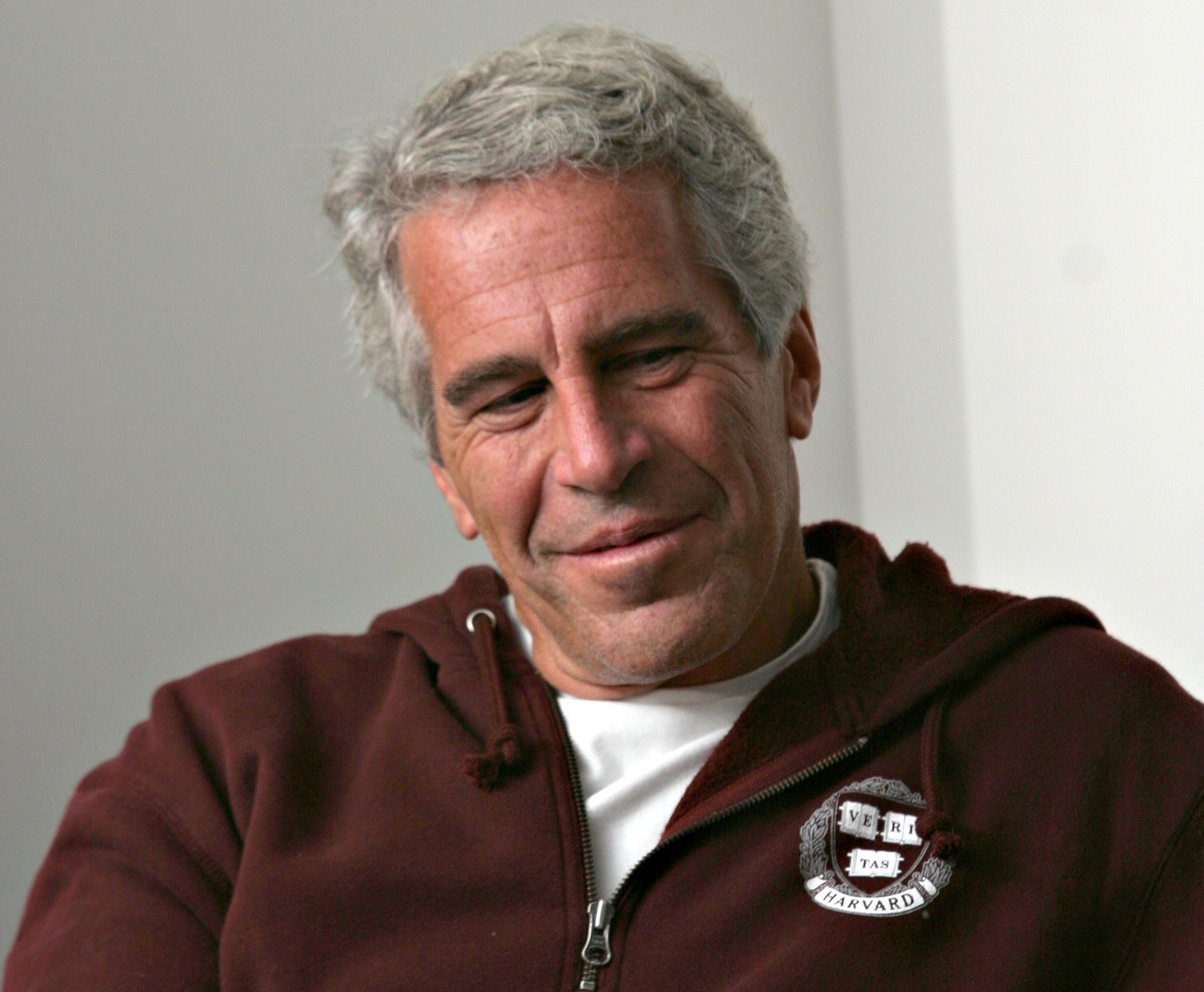 Billionaire Jeffrey Epstein in Cambridge, MA in 2004. Epstein is connected with several prominent people including politicians, actors and academics.

Epstein was arrested earlier this month on an indictment filed by the U.S. Attorney’s Office for the Southern District of New York, which charged him with trafficking dozens of underage girls. The financier had prior close ties with L Brands founder and Chairman Les Wexner, which included a $46 million donation to Wexner’s nonprofit foundation and living in a New York townhouse once owned by Wexner.

L Brands has said it cut ties with Epstein nearly 12 years ago and called his alleged crimes “abhorrent.” A spokesperson for the company said on Thursday that while the company “[does not] believe he was ever employed by nor served as an authorized representative of the company,” it has “engaged outside counsel to conduct a thorough review” of the company’s ties to him, at the direction of its board.

The review comes amid an already disrupting year for L Brands. In April, it reached a truce with activist fund Barington Capital, which had urged the company to split its struggling Victoria’s Secret brand from its stronger Bath & Body Works store.

As part of the deal, L Brands welcomed on Barington Capital as a special advisor. It also nominated to its board Anne Sheehan, chair of the Securities and Exchange Commission’s investor advisory committee, and Sarah Nash, CEO of Novagard Solutions.

The deal with Barington allowed Wexner, who is both chairman and CEO of L Brands, to continue on the board, despite Barington’s original contention the dual role gave him too much power.