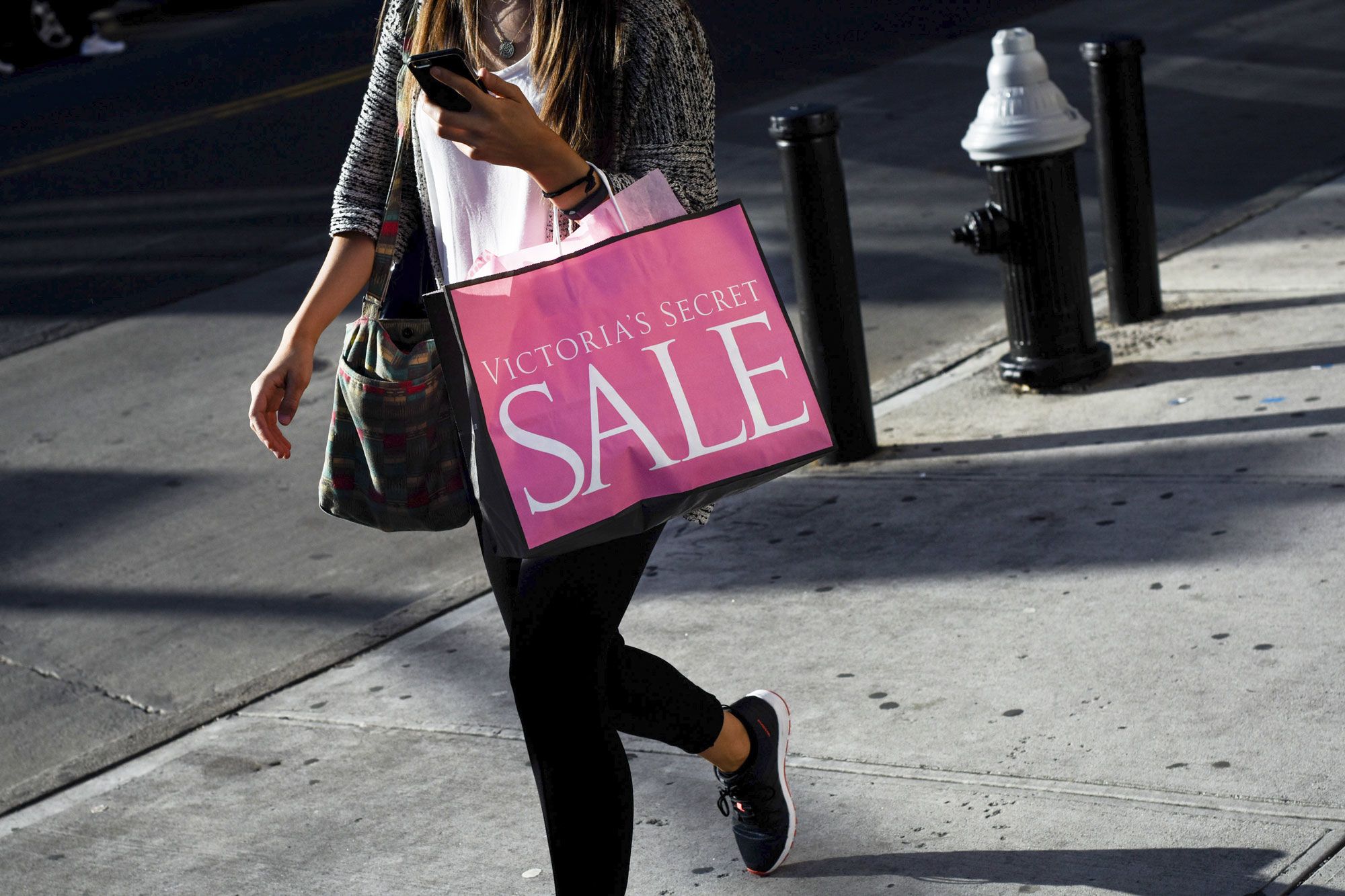 A shopper carries a Victoria’s Secret bag while walking on Steinway Street in the Queens, New York.

Shares of L Brands, the owner of Victoria’s Secret and Bath & Body Works, rose nearly 11% in aftermarket trading Wednesday after the company reported it beat revenue and earnings expectations, helped by the strength of its Bath & Body Works stores.

Here’s what the company reported compared with what Wall Street expected, based on a survey of analysts by Refinitiv:

For the first quarter ended May 4, L Brands said net income fell to $40.3 million, or 14 cents a share, from $47.5 million, or 17 cents a share, a year ago. That was far better than the breakeven results that analysts had predicted on a per-share basis.

Sales at stores open at least 12 months were flat during the quarter, but that was better than the 1.3% decline analysts predicted.

L Brands said it closed 35 and opened one company-owned Victoria’s Secret stores in the first quarter.

The Victoria’s Secret brand, known for its sexy bra styles, has struggled to adapt to changing consumer tastes and has faced criticism for selling less comfortable bras, which it markets on ever-skinnier models. The brand has lost market share to companies like Adore Me, Lively, ThirdLove and American Eagle’s Aerie, which consumers say are more comfortable and inclusive of different body types.

After Victoria’s Secret saw a $500 million drop in annual revenues after pulling its bathing suits off the market in 2016, the brand recently decided to reintroduce swimwear.

Reliance’s Mukesh Ambani set to take on Amazon’s Jeff Bezos in India
Deutsche Bank executives brace for its most contentious shareholder meeting to date
To Top
error: Content is protected !!