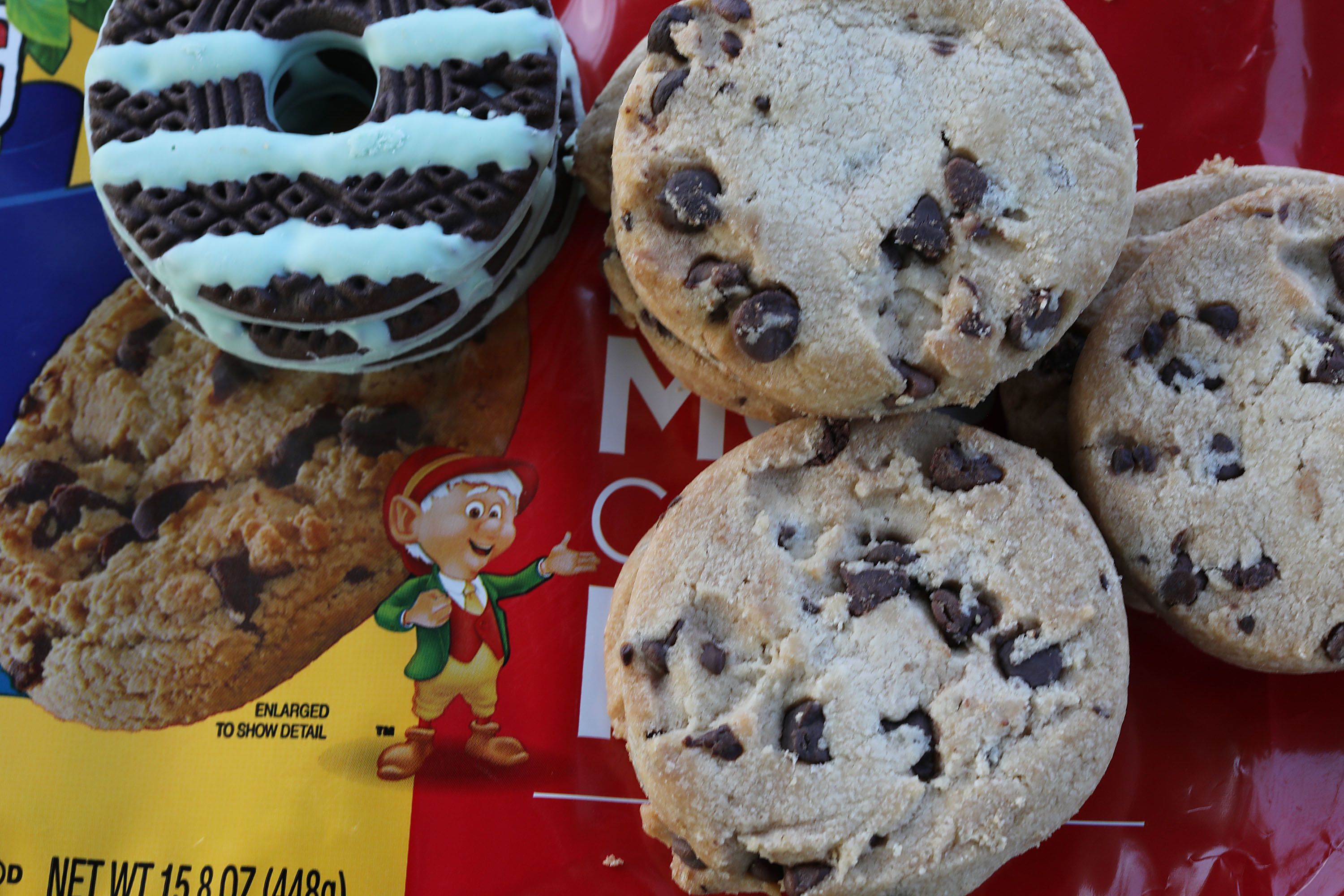 Kellogg said on Tuesday it would take a pretax charge of about $35 million to restructure its North American business following the sale of its popular Keebler biscuits brand and other assets.

The cereal maker said in November it was exploring options to sell its cookies and fruit snacks units in a bid to sharpen focus on its core segments in North America.

Kellogg announced the sale of the Keebler brand along with its fruit-flavored snacks, pie crusts and ice-cream cones businesses to Nutella maker Ferrero for $1.3 billion in April.

The pretax charges include about $20 million of expenses related to employee severance and termination benefits, Kellogg said in a regulatory filing.

Kellogg did not immediately respond to requests for additional details on its restructuring.

Last month, the company also said it was reorganizing its European business that would result in charges of about $50 million.

Kellogg’s ongoing restructuring plan across continents is expected to be completed by end of 2020.

The Battle Creek, Michigan-based company reported net sales of $13.55 billion in its last fiscal year with an adjusted operating profit of $1.88 billion.