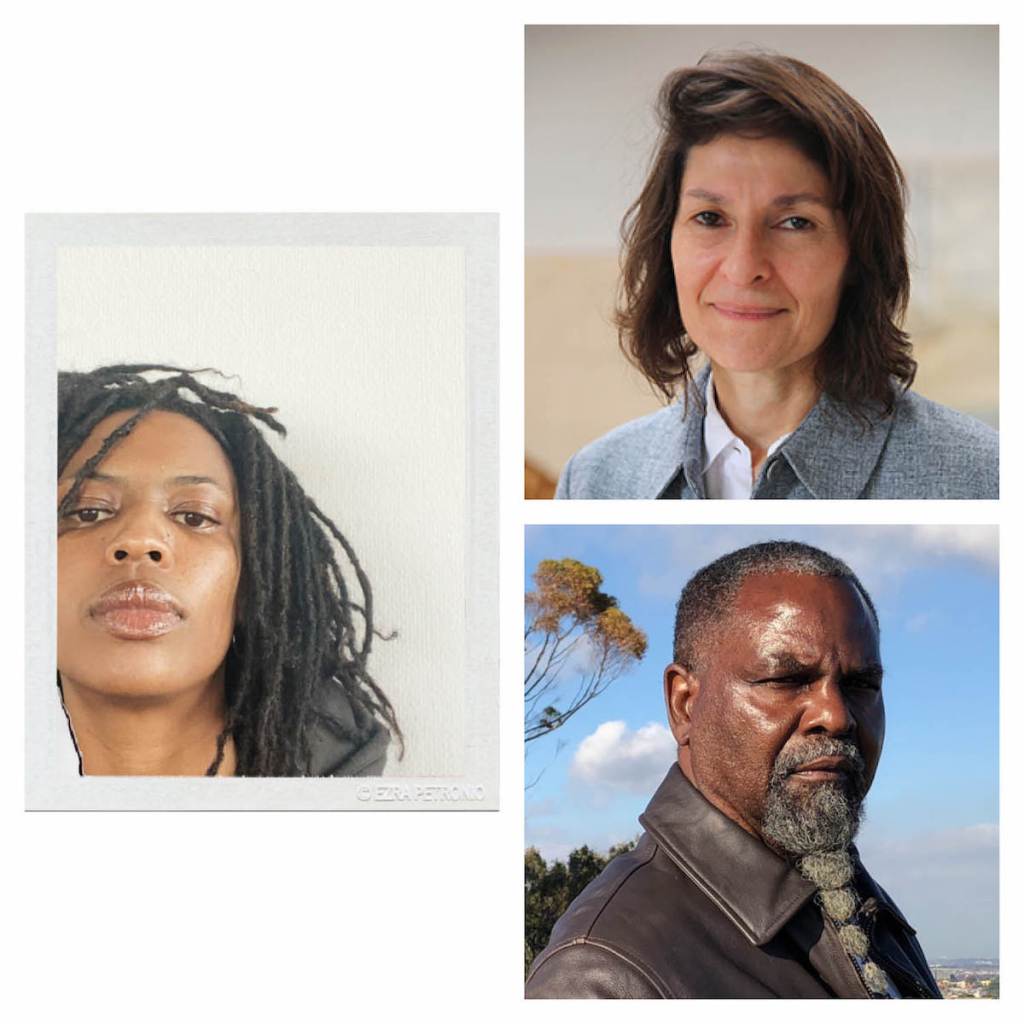 Kandis Williams, whose work considers the ways that bodies are ground down by racism, colonialism, and capitalism, is this year’s winner of the Hammer Museum’s Mohn Award, one of the biggest art prizes in the world. The $100,000 purse goes to a participant in the Los Angeles institution’s Made in L.A. biennial, which showcases artists based in the city.
Two other awards, both valued at $25,000, are also given out as part of the prize—one for career achievement, the other for an artist chosen by the public. Those have gone this year to Monica Majoli and Fulton Leroy Washington (a.k.a. Mr. Wash), respectively.

This year’s Made in L.A., which runs through August 1, is split between the Hammer and the Huntington Library, Art Museum, and Botanical Gardens. The Mohn Award has been funded by L.A. philanthropists and collectors Jarl and Pamela Mohn since the first edition of Made in L.A. in 2012. In conjunction with this year’s award, the Mohns have given the Hammer $5.15 million to support two endowments: one for future editions of the biennial and the award, and another for the acquisition of work by emerging or under-recognized artists.

At this year’s edition of Made in L.A., titled “a version” and curated by Myriam Ben Salah and Lauren Mackler with Ikechukwu Onyewuenyi, Williams is showing a grouping of collages juxtaposing images of classical sculptures with pictures of Black women. Other works by Williams have considered structural racism through the histories of plants and the international slave trade.
Williams also runs Cassandra Press, a publishing platform for Black feminist scholarship on an array of topics, including Black Twitter, double consciousness, and misogynoir. Williams produced new readers for the platform during a residency at Luma Westbau in Zurich earlier this year.
It is a big year for Williams, whose first institutional solo show is currently on view at the Institute of Contemporary Art at Virginia Commonwealth University in Richmond. She also has an exhibition currently on view at Los Angeles’s Night Gallery focused on the myth of Eurydice, spectatorship, and the Black figure. She will have exhibitions in 2021 at the Serpentine Galleries in London and 52 Walker, a new David Zwirner–owned space in New York run by dealer Ebony L. Haynes.

“This award is in recognition not only of Williams’s studio practice, but also of her role as a writer, editor, cultural commentator, and public intellectual,” the Mohn Award jury wrote in a statement. “In the past few years, she has really distinguished herself as someone whose thinking can help us contend with the current moment, the histories that brought us here, and, importantly, point a way forward.”
That jury included Institute of Contemporary Art Los Angeles senior curator Jamillah James and independent curators Mia Locks and Diana Nawi.
Majoli is known for her works focused on BDSM and gay liberation. At Made in L.A., she is exhibiting archival materials related to Blueboys, one of the first gay magazines in the U.S. The jury said in its statement that Majoli’s art “keeps history alive.”
Mr. Wash has been considered one of the breakouts of this year’s Made in L.A. The artist was incarcerated for more than 20 years on nonviolent drug offenses that he said he did not commit, and in that time, he began painting and drawing. His most recent works feature famous figures—Hillary Clinton, Michael Jackson—shedding oversized tears containing images of the individuals and events on their mind.