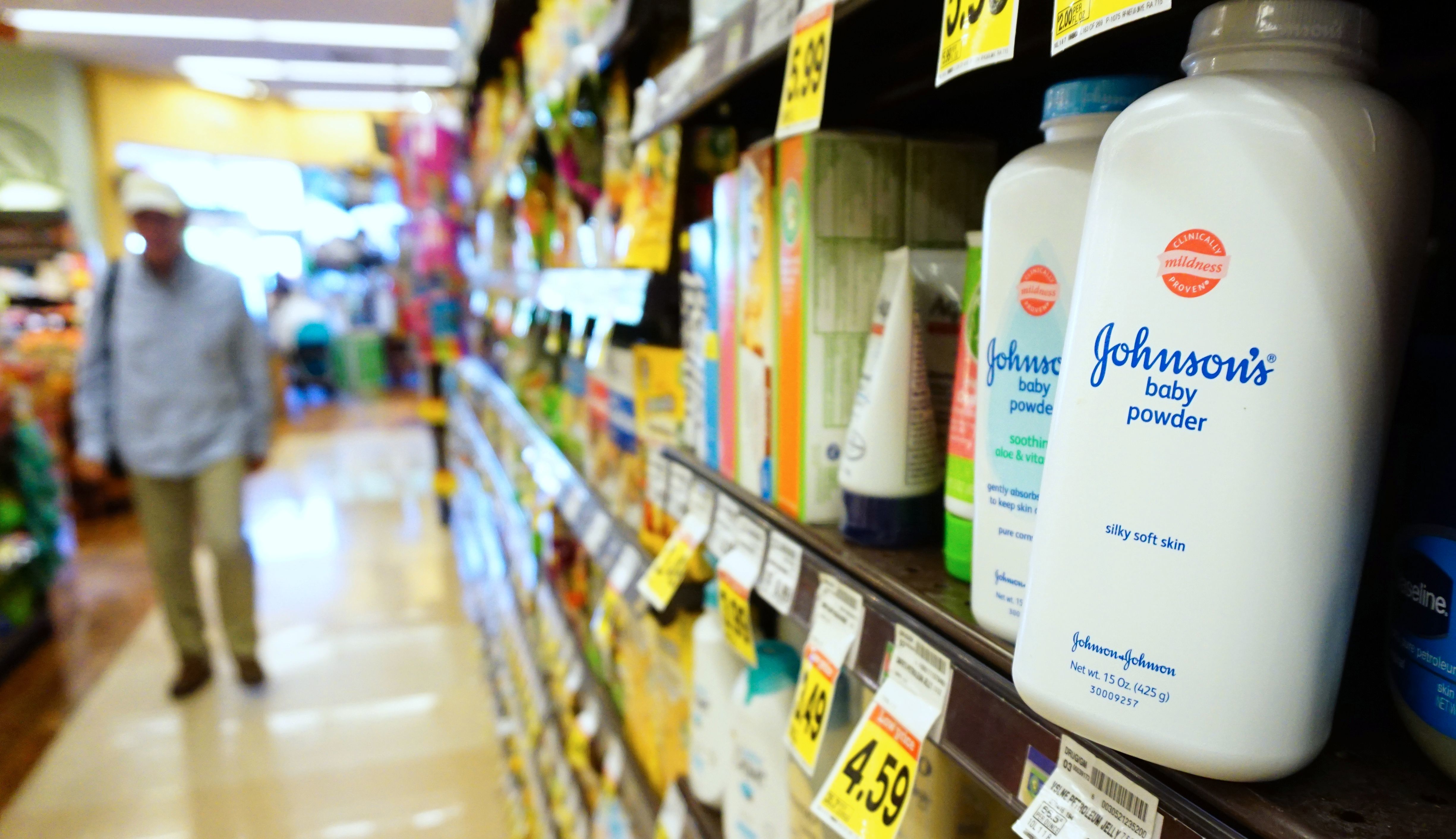 Johnson & Johnson’s profit jumped 42% in the second quarter, with all three of the sprawling health-care company’s businesses performing better than Wall Street expected.

Here’s what the company reported compared with Wall Street estimates, based on a survey of analysts by Refinitiv:

J&J makes everything from Acuvue contacts to cancer drugs like Zytiga to Aveeno lotion.

The company reported second-quarter net income of $5.61 billion, or $2.08 per share, a 42% increase from the $3.95 billion, or $1.45 per share, it posted a year earlier. Excluding an intangible amortization expense and special items, J&J earned $2.58 per share, beating the $2.46 per share expected by analysts surveyed by Refinitiv.

Net sales dipped to $20.56 billion, a 1.3% decrease from the year-ago quarter, yet still came in above analysts’ expectations of $20.29 billion. J&J’s pharmaceutical business, which accounts for half of the company’s revenue and includes psoriasis drugs like Stelara and Tremfya, posted revenue of $3.54 billion, better than the $3.52 billion analysts expected, according to estimates compiled by StreetAccount.

“We delivered solid second-quarter underlying sales growth and strong earnings growth that enables us to make investments in innovation to accelerate performance in each of our businesses,” J&J CEO Alex Gorsky said in a statement.

The company is trying to balance declining sales from some of its top drugs, like Zytiga, while introducing new ones, like Spravato. Prostate cancer treatment Zytiga lost patent protection last fall and now faces competition from a handful of generic drugs. Meantime, J&J won approval from the U.S. Food and Drug Administration in the spring for Spravato, a ketamine-like nasal spray for treatment-resistant depression.