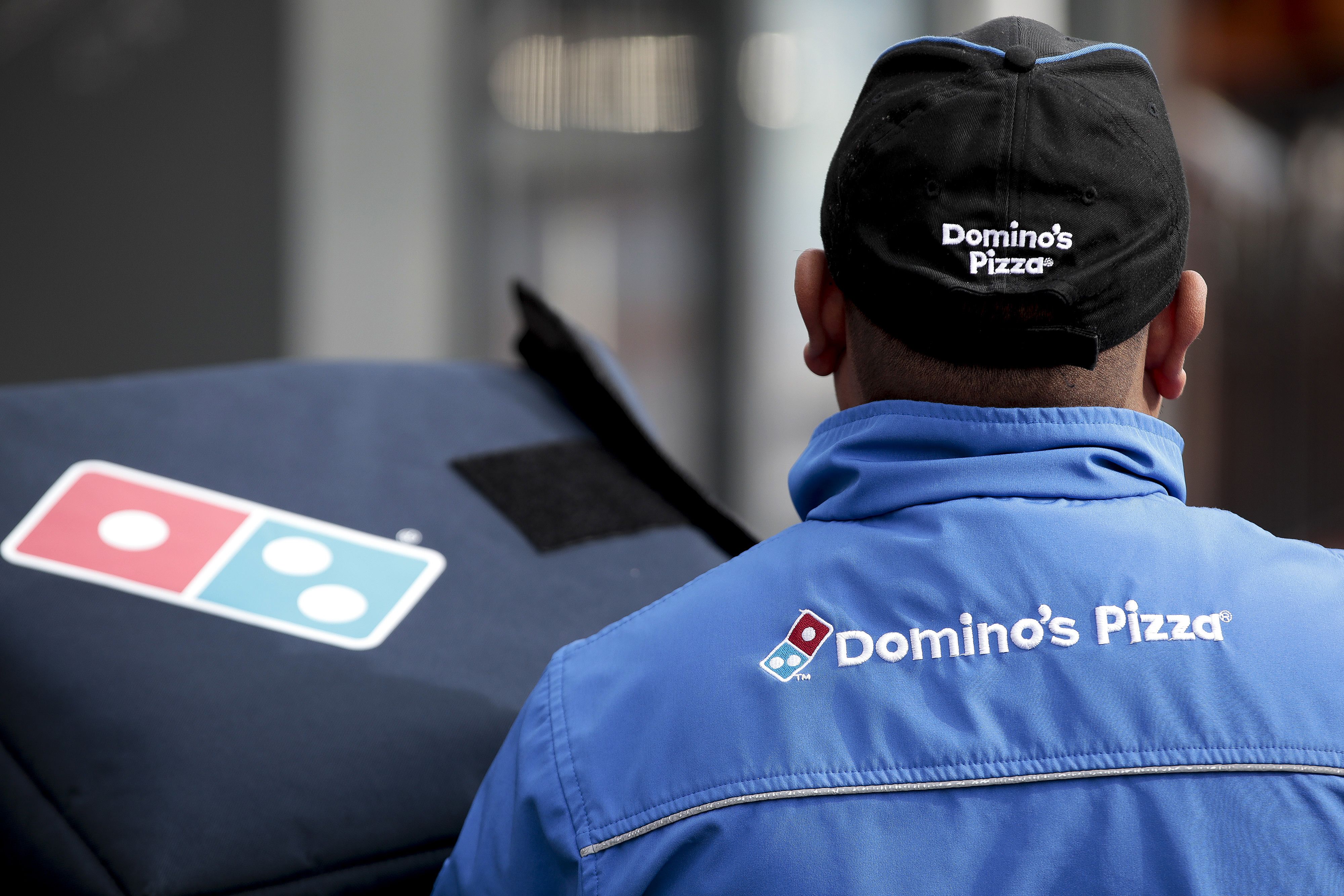 The Domino’s Pizza company logo is displayed on the jacket of delivery driver in London, U.K., on February 27, 2017.

Domino’s stock fell Tuesday after the company reported weaker same-store sales growth as it expands its store base and grapples with the threat of third-party delivery.

Shares of the pizza delivery chain fell more than 7% in premarket trading. Domino’s stock, which has a market value of $11.1 billion, is down 10% over the last year.

To hold onto its spot as the world’s number one pizza chain, Domino’s has been carrying out a strategy that it calls “fortressing.” Under the strategy, stores are added to existing markets to be closer to customers, making deliveries faster and theoretically increasing driver tips.

“It was a good second quarter, particularly for global unit growth, as we continue to seek balanced retail sales growth through the blend of same store sales and store growth,” CEO Ritch Allison said in a statement.

With the rise of third-party delivery services, the pizza chain has not only been battling for customers from rivals Pizza Hut and Papa John’s, but also every restaurant using Uber Eats, DoorDash and GrubHub. On last quarter’s conference call, executives said that national marketing campaigns from third-party delivery apps put pressure on domestic same-store sales growth.

Net sales during the second quarter rose 4.1% to $811.6 million, missing expectations of $836.6 million. While sales at stores open at least a year fell short, sales at all U.S. stores grew by 6.8% during the quarter.