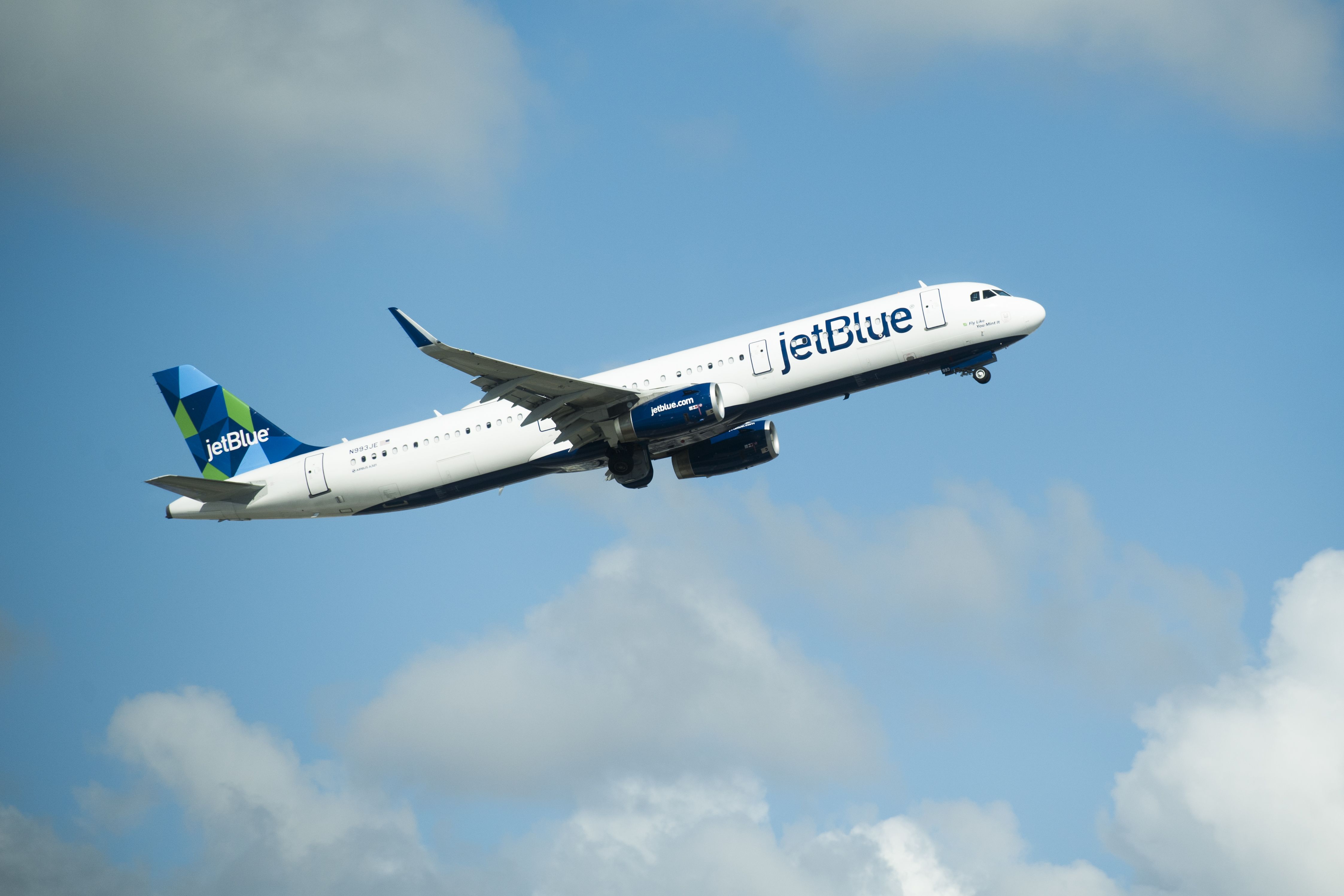 JetBlue Airways plans to expand service to Europe from the East Coast of the U.S., the low-cost airline said Thursday.

The New York-based carrier said it will swap 13 of its existing Airbus orders in favor of the the newly-unveiled A321XLR, the manufacturer’s longest-range narrowbody jet, to link Boston and New York with a host of European cities as the low-cost airline prepares to take on rivals that dominate trans-Atlantic air travel.

JetBlue in April announced its first service to Europe with flights to London from both New York and Boston that would start in 2021.

JetBlue executives have said they plan to market the airline’s premium Mint cabin that features lie-flat seats, better food and amenities kits, to entice high-paying corporate business travelers away from entrenched rivals. The airline is planning to launch a new version of Mint and its coach class for trans-Atlantic routes.

Large airlines like Delta, American, United and their European partners currently control most of the trans-Atlantic market. More than three-quarters of trans-Atlantic service last year was operated by airlines in the largest alliances among carriers, according to consulting firm ICF.

The new Airbus plane would allow JetBlue to service cities in north, south and central Europe, it said.

JetBlue declined to say which European cities it would serve from Boston and New York but spokesman Philip Stewart told CNBC that the airline “will explore European cities that suffer from high fares or mediocre service and those which are effectively controlled by legacy carriers and their massive joint ventures.”

The carrier’s decision to switch to the longer-range planes, which are scheduled for delivery in 2023, is yet another endorsement of Airbus’ new jet it launched earlier this week at the Paris Air Show. It has also won orders from American Airlines, British Airways’ parent International Consolidated Airlines Group and Frontier Airlines’ owner Indigo Partners.

The new single-aisle plane is an aggressive bid by Airbus for the mid-range aircraft market. Its main rival, Boeing, has been considering a double-aisle mid-range jet, but hopes of the company announcing it at the Paris Air Show faded as it has its hands full with the crisis left from two fatal crashes of its bestseller, the Boeing 737 Max, which have been grounded worldwide since mid-March.

Hawksmoor restaurant mistakenly serves up a $5,700 bottle of wine