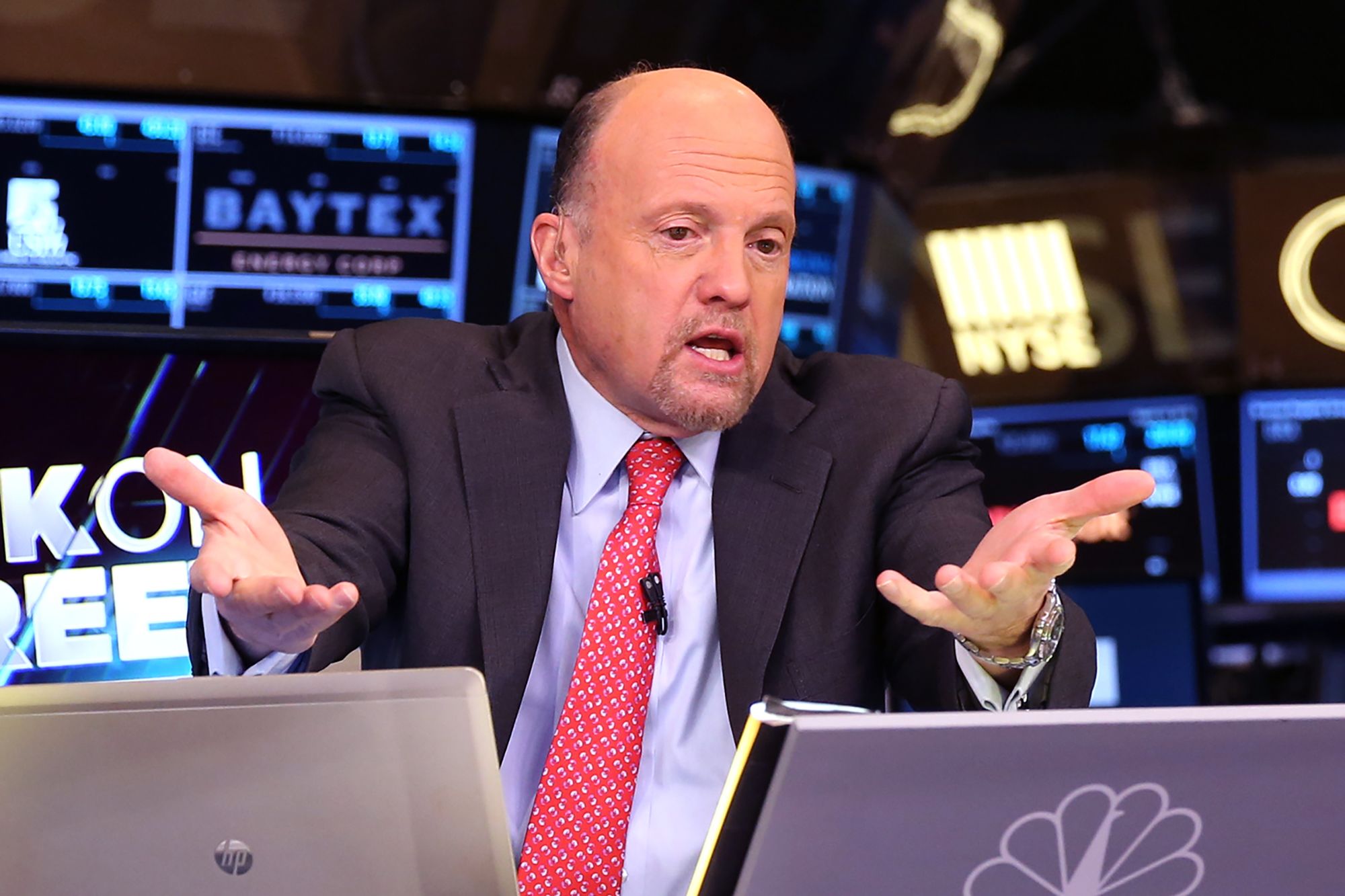 CNBC’s Jim Cramer said Thursday the CEOs he’s spoken with have noticed a slowdown in the economy as trade tensions between the United States and China persist.

“I think there’s a deceleration in the economy to the point where the railroads, the airlines, the companies, the lenders are all admitting that there’s deceleration,” Cramer said on “Squawk Box.”

“They know things have downshifted,” Cramer said of the chief executive officers he touches base with on a regular basis across a broad swath of industries. “They’re hoping the Fed sees it.”

The Federal Reserve said Wednesday, after its two-day June policy meeting, that it was keeping interest rates steady, but indicated a cut could come later in the year. The Fed raised rates four times last year.

“I think it’s great that Powell recognizes that” economic growth may be softening, Cramer said of Fed Chairman Jerome Powell who admitted there’s a case for lowering rates in the future.

“Some of these developments are so recent that we wanted to see if there was a sustain,” Powell said at his post-meeting news conference. “We will act as needed … if that’s appropriate and use our tools to sustain the expansion.”

Forecasters are indicating the central bank will cut its benchmark rate next month, as President Donald Trump and the markets clamor for lower borrowing costs, at time when the U.S. and China have billions and billions of dollars in punitive tariffs on each others’ imports.

Trump is set to meet with Chinese President Xi Jinping at next week’s G-20 summit in Japan, where the two leaders are expected to reengage on trade talks under the threat of even more levies.