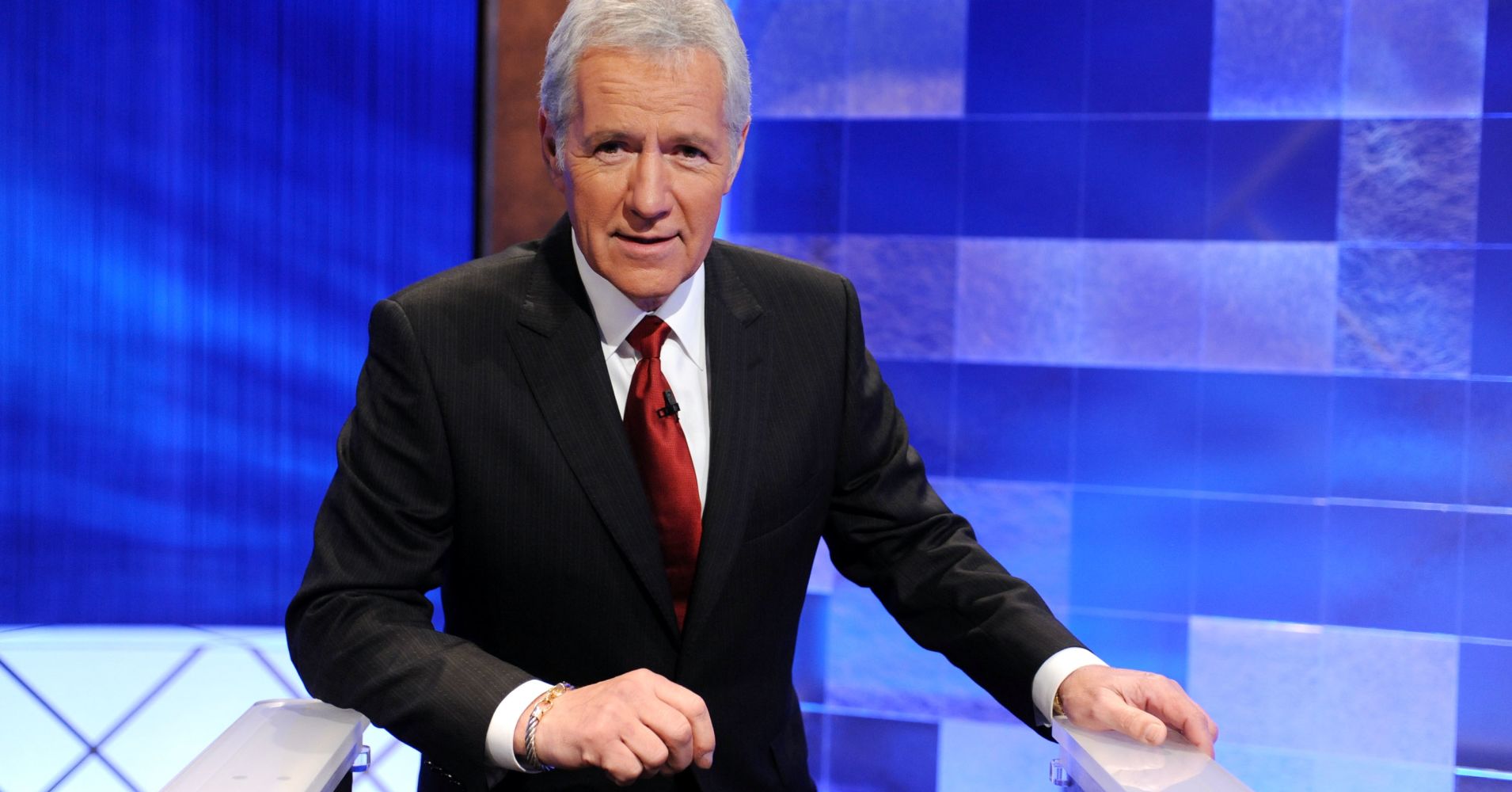 Holzhauer, who has been setting records over the past 12 episodes, set a single-show record of $131,127 in winnings, according to a report from The Atlantic. So far, he’s won around $850,000, and is on track to reaching $2.5 million — the past record set by Ken Jennings — in half the time. Jennings scored his prize after 74 consecutive wins, and his best one-day tally was $75,000.

Since the average single-show earnings come in around $20,000, some wondered how much Holzhauer’s earnings would take out of the show’s budget.

“Typically, for a long-running show the prize budget is determined by way of averages of what has been won in the past,” Bob Boden, a former head of programming at Game Show Network, told The Atlantic. “James’s performance, I’m sure, is causing grief for an accountant somewhere.”

Oftentimes, shows take out insurance policies. Usually that’s reserved for shows with rare but high earnings, such as “Who Wants to be a Millionaire?” Boden said he doesn’t think “Jeopardy” has the same policy, as it usually awards more modest winnings.

Usually viewers aren’t enamored by a single player, said Boden, but this is different. “[But] in a situation like this, where records are being set and broken every night, the excitement, I believe, outweighs the lopsided results,” Boden said.

Read the full report from The Atlantic here.

Beyond Meat looks to raise $183.8 million in its IPO
Automakers fret over impending sales slowdown at New York auto show
To Top
error: Content is protected !!