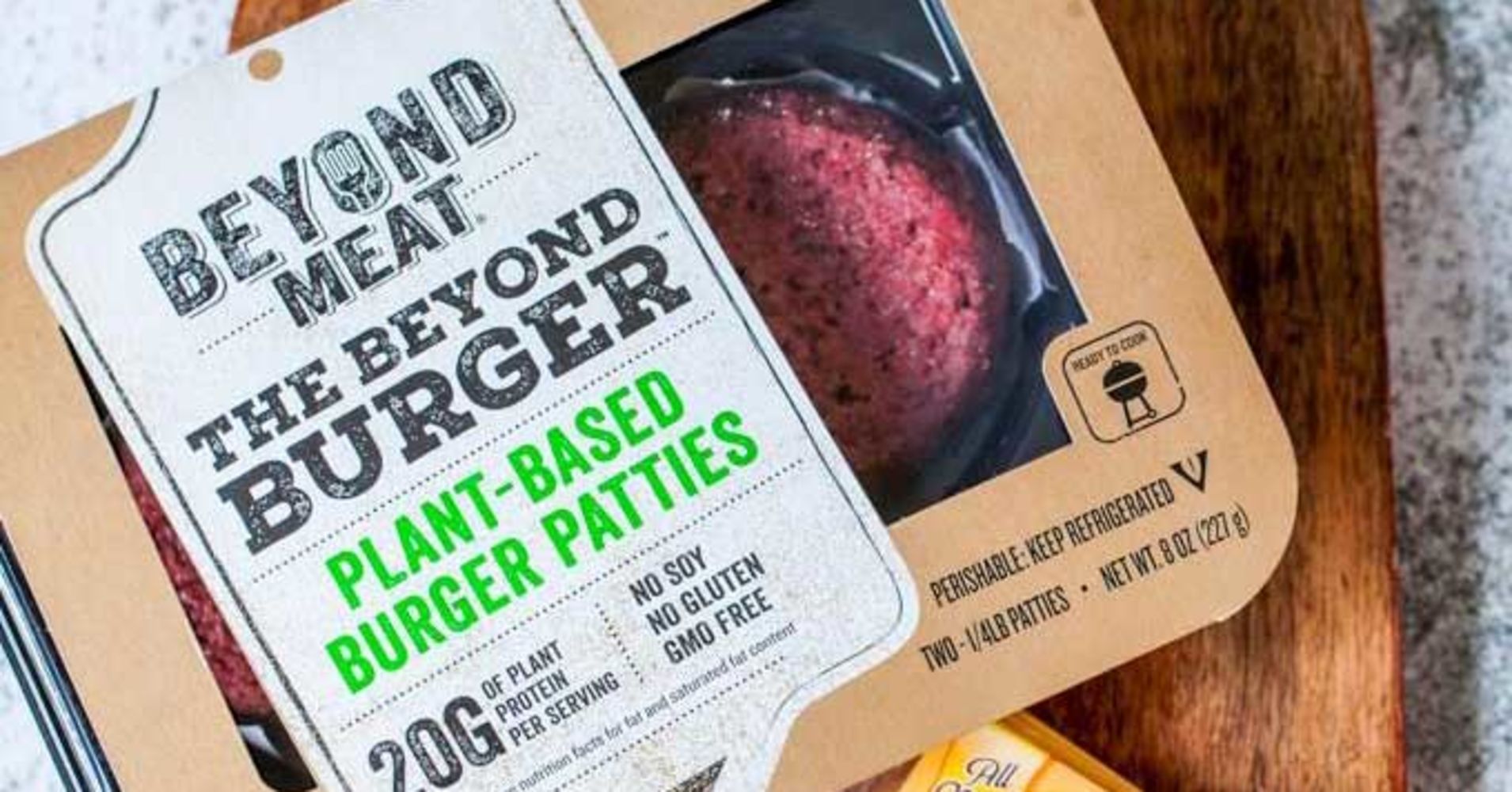 Beyond Meat said Monday that it expects its initial public offering to price between $19 and $21 per share, giving the company a market value as high as $1.21 billion.

According to its latest filing with the Securities and Exchange Commission, the El Segundo, California-based company plans to raise $183.8 million through the IPO. Beyond, which manufactures plant-based meat substitutes, plans to list on the Nasdaq Global Market with the ticker “BYND.”

Burgers with its fake meat can be found at national restaurant chains like Carl’s Jr. and T.G.I. Friday’s. Consumers can also find Beyond’s products at Whole Foods, Kroger and Target. Its high-profile investors include Bill Gates, Leonardo DiCaprio and Tyson Foods.

The number of Americans who choose vegan or vegetarian diets has remained stagnant over the last decade, but more are embracing “flexitarian” diets. Nearly 40 percent of Americans are trying to eat more plant-based foods, according to a Nielsen Homescan survey.

Beyond and rivals like Impossible Foods have taken advantage of the increasing public awareness about meat consumption’s health and environmental risks. And unlike previous iterations of veggie burgers, the companies have created products that closely mimic the taste and texture of real meat.