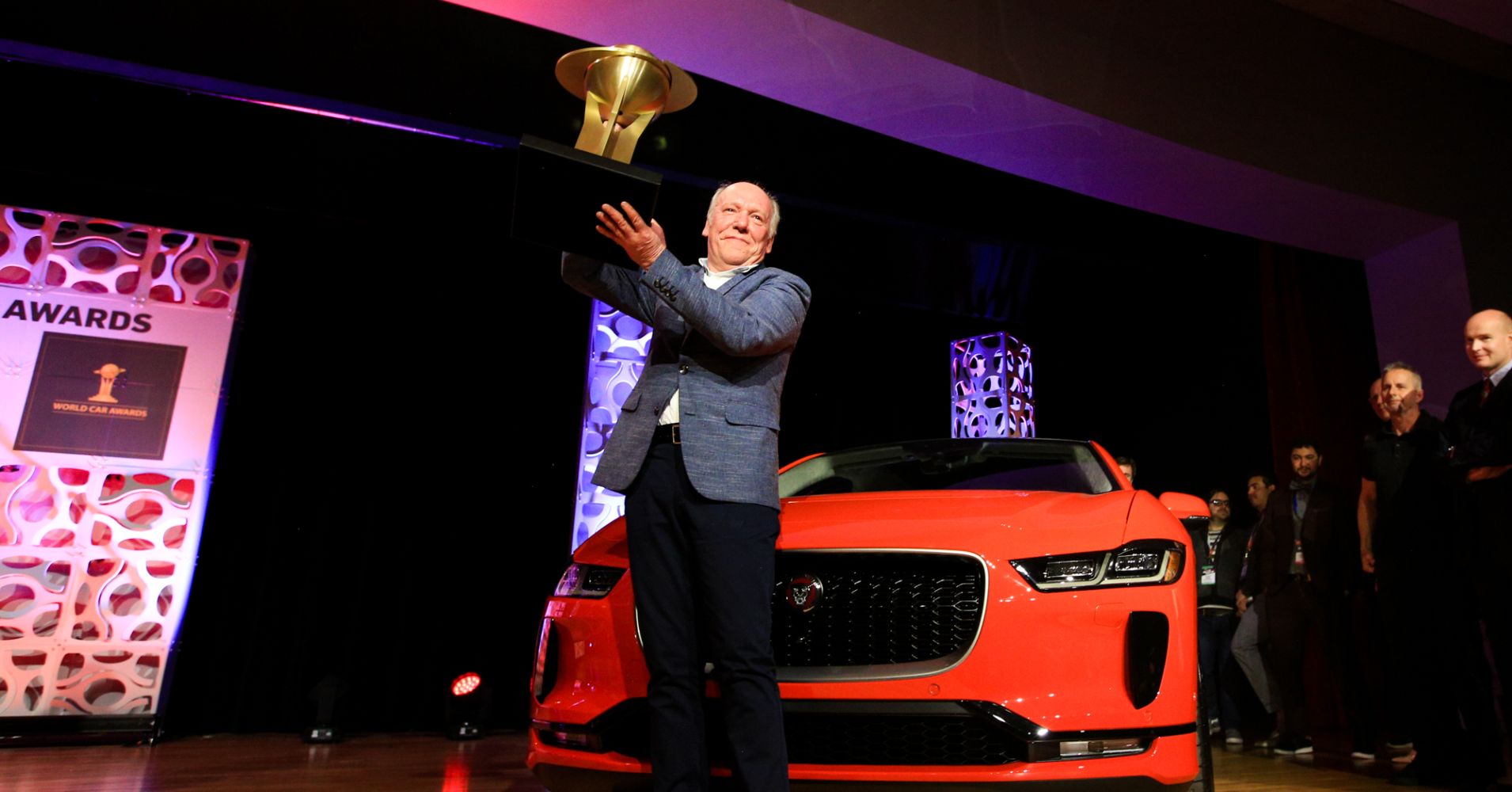 Also speaking in New York, Klaus Zellmer, the president and chief executive officer of Porsche Cars North America, said his company could buck the market’s downward trend and deliver record sales in 2019. However, a 25% tariff would reduce Porsche sales in the U.S. by as much as 20% this year.

Trade issues form one of the biggest concerns facing the industry. Automakers have already had to adapt to the tariffs on imported aluminum and steel which, Ford and GM have said, added $1 billion apiece in increased costs last year.

Pricing has become one of the biggest concerns for the industry, with various industry analysts estimating that the typical new vehicle now sold in the U.S. costs around $34,000 to $35,000.

Automakers have tried to offset rising costs by offering cash incentives, subsidized leases and ever-longer loans. But what Hyundai’s Smith calls “an affordability piece” is going to get more difficult to address going forward, he said. For one thing, it is difficult to spread out loans over more than 72 months, or six years. Even then, motorists are now “upside-down” in such lengthy loans that they often have to wait before buying a new vehicle since they would otherwise find their old cars are worth less on trade-in than they still owe the bank.

Barring a major international crisis or a sudden economic meltdown, auto industry officials and observers are confident that the U.S. market won’t see a meltdown anytime soon, and even if there is a dip in demand, it won’t be nearly as severe as what they saw at the beginning of the decade. But they also worry that many things that could impact the market are out of their control and could yet cause serious problems.