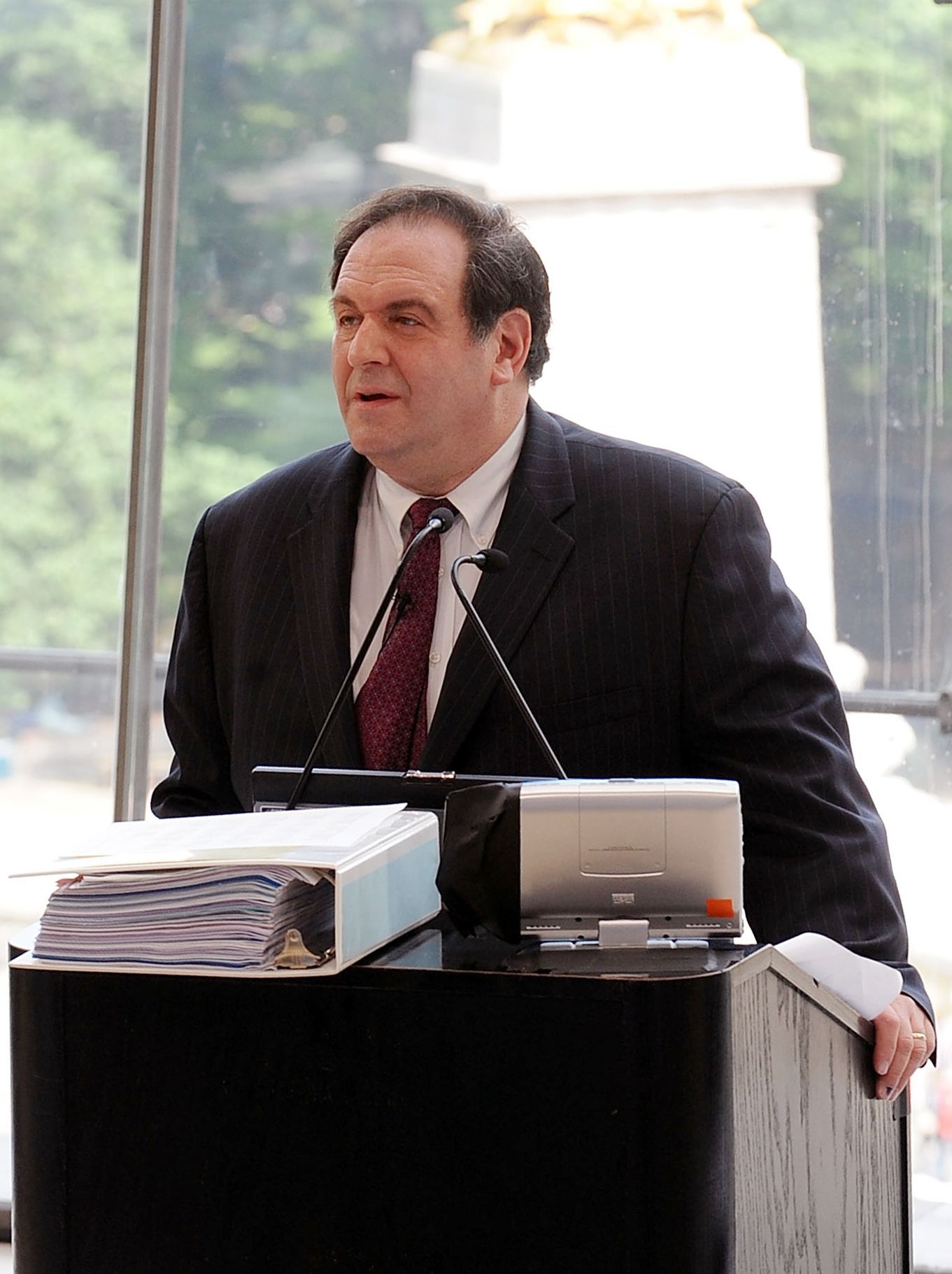 “There’s something happening here, and there’s a shell game that Elon Musk has going on,” Sonnenfeld said. The “shell game” accusation refers to the sleight of hand swindle, often seen on city streets for money, in which a player must follow and guess where an object lands as a dealer passes it under overturned cups or shells.

Musk often points to new product ventures — such as autonomous taxis or submarines — to keep attention away from Tesla’s “demand saga, departure issues ” and “debt issues, ” said Sonnenfeld, a senior associate dean at the Yale School of Management.

Tesla did not immediately respond to CNBC’s request for comment on Sonnenfeld’s remarks on “Squawk Box.”

The electric auto maker is set to release second-quarter production numbers any day and quarterly earnings on July 30. In the first quarter, Tesla disappointed by delivering 63,000 vehicles compared to the expected 76,000.

Shares of Tesla have soared more than 25% since the beginning of June. However, the stock was still off about 32% for all of 2019 based on Monday’s close of $227 per share.

“Obviously he is a genius and this is a board that considers him to be a genius, ” Sonnenfeld said of Musk. “Yet we see he’s disappointing on so many fronts.”

Tesla is currently trying to balance cutting costs, erasing debt and meeting demand, said analyst Dan Ives, who follows the company for Wedbush Securities. He was part of the CNBC interview with Sonnenfeld. Wedbush has a neutral rating on the stock and a 12-month price target of $230 per-share.

“What we’re cautious on is potentially another leg down, specifically on that guidance number,” Ives said. “I think they’re going to have to rip the band-aid off and lower guidance on units for the year.”

RBC downgrades Roku after shares climb of nearly 200% this year
Sen. Warren calls on ex-FDA chief Gottlieb to resign from Pfizer board
To Top
error: Content is protected !!