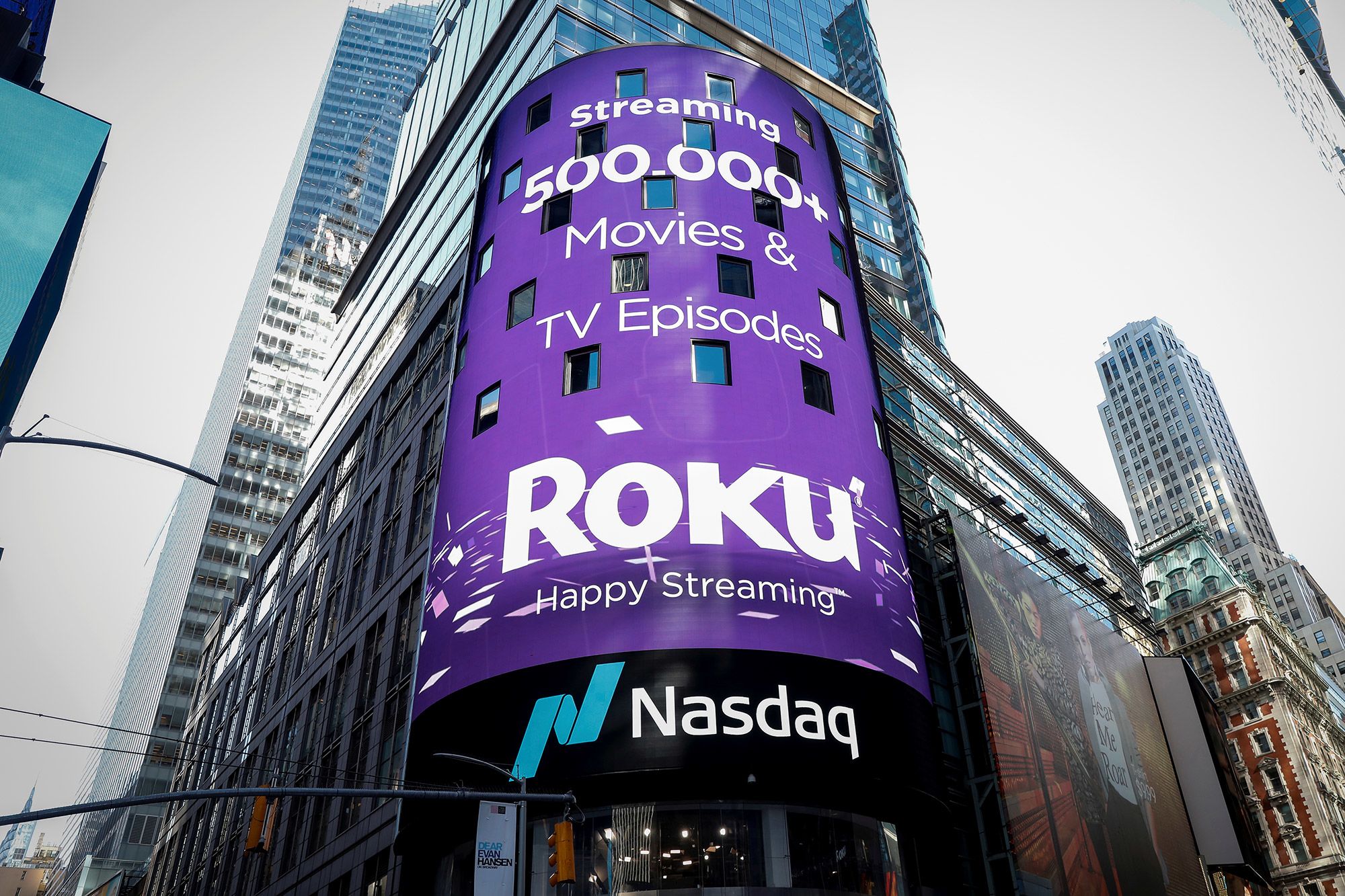 A video sign displays the logo for Roku Inc, a Fox-backed video streaming firm, in Times Square after the company’s IPO at the Nasdaq Market in New York, U.S., September 28, 2017.

RBC Capital Markets lowered its rating on Roku to sector perform from outperform after the stock has nearly tripled this year.

Roku shares fell 2.9% in premarket trading on Tuesday from its previous close of $91.37 a share.

“Given what we view as sustainably robust growth and profitability levels, we believe ROKU’s YTD outperformance is fully justified,” RBC analyst Mark Mahaney said in a note to investors on Monday. “However, with the stock now trading at an intrinsically robust multiple [of 11 times its price to sales ratio], we see risk–reward as less compelling. Hence the downgrade.”

Roku has “dramatically outperformed the market,” Mahaney noted, as the stock climbed 198.2% so far this year through Monday vs. the S&P 500’s gain of 18%. RBC did not adjust its $90 price target on Roku shares.

“Given our view here, we would be constructive again on any major stock pullback, Mahaney added.